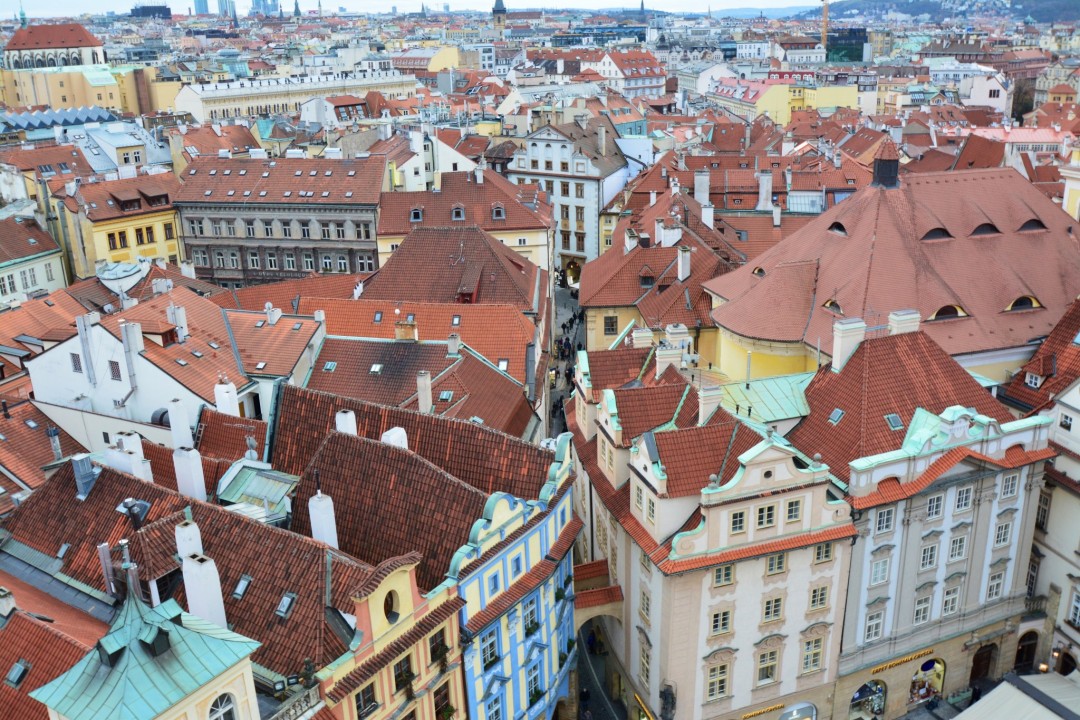 What did we really think? Well, we saw the twenty seconds show by the apostles. Luckily we didn’t stand and queue there for half and hour but happened to be there one minute before two o’clock and decided to check what all the fuss was about. The building and the clock are interesting and stunning but if you are short of (sightseeing) time, check the sight but do not waste an hour waiting for the next show (unless it has a deeper meaning for you). We also climbed to the clock tower to enjoy the view. 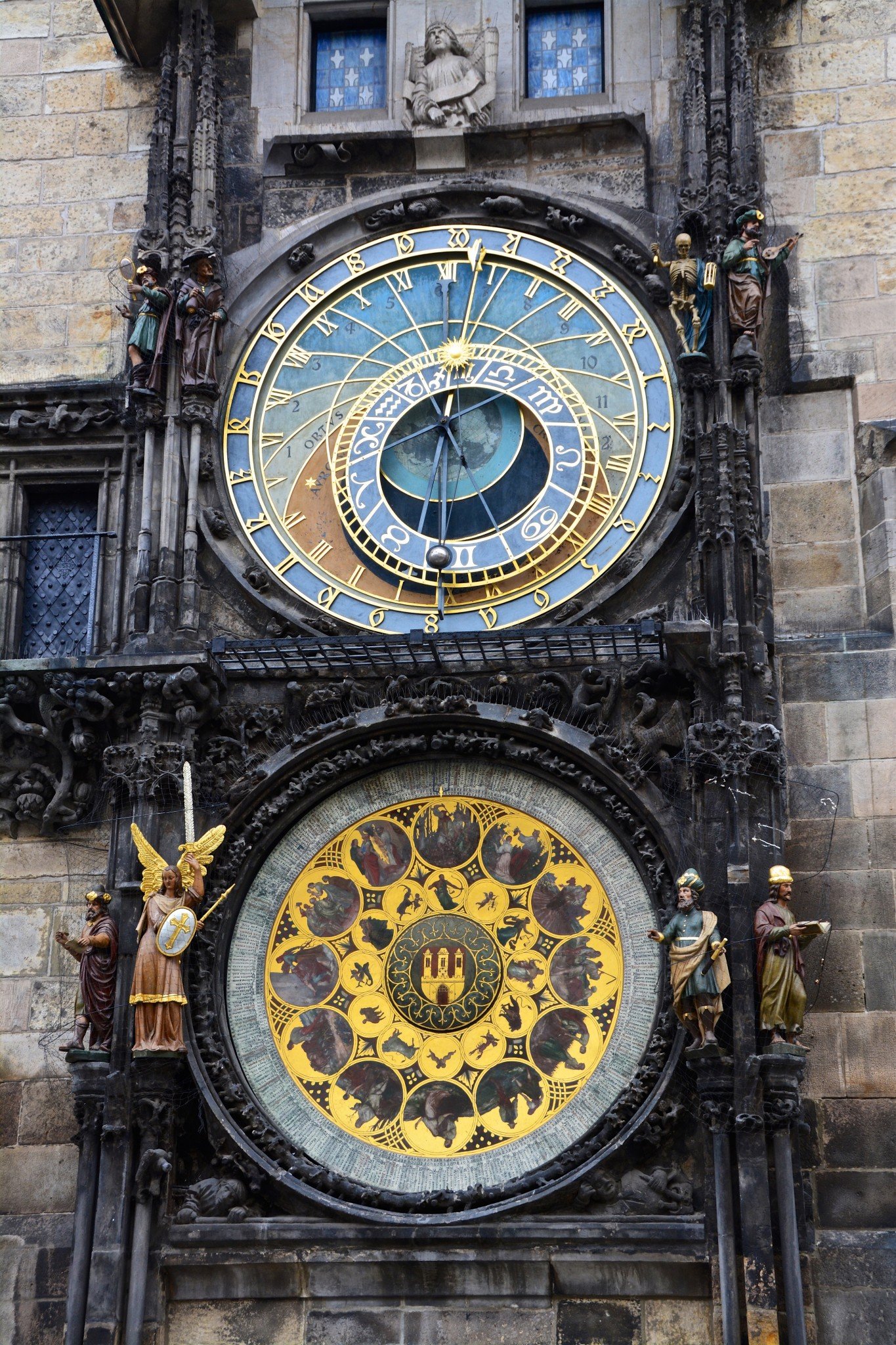 Beautiful bridge that probably will at some point collapse due to amount of tourists standing there all the time. I can only imagine in horror how crowded this place is in the summer. We traveled to Prague in November in the middle of the week (before the Christmas markets had opened) which probably is the worst time to visit. Despite of this fact, there were more than enough tourists on the bridge (incl. us). The bridge has a charming feel but you get the best of it if you visit either very early in the morning or late in the evening. 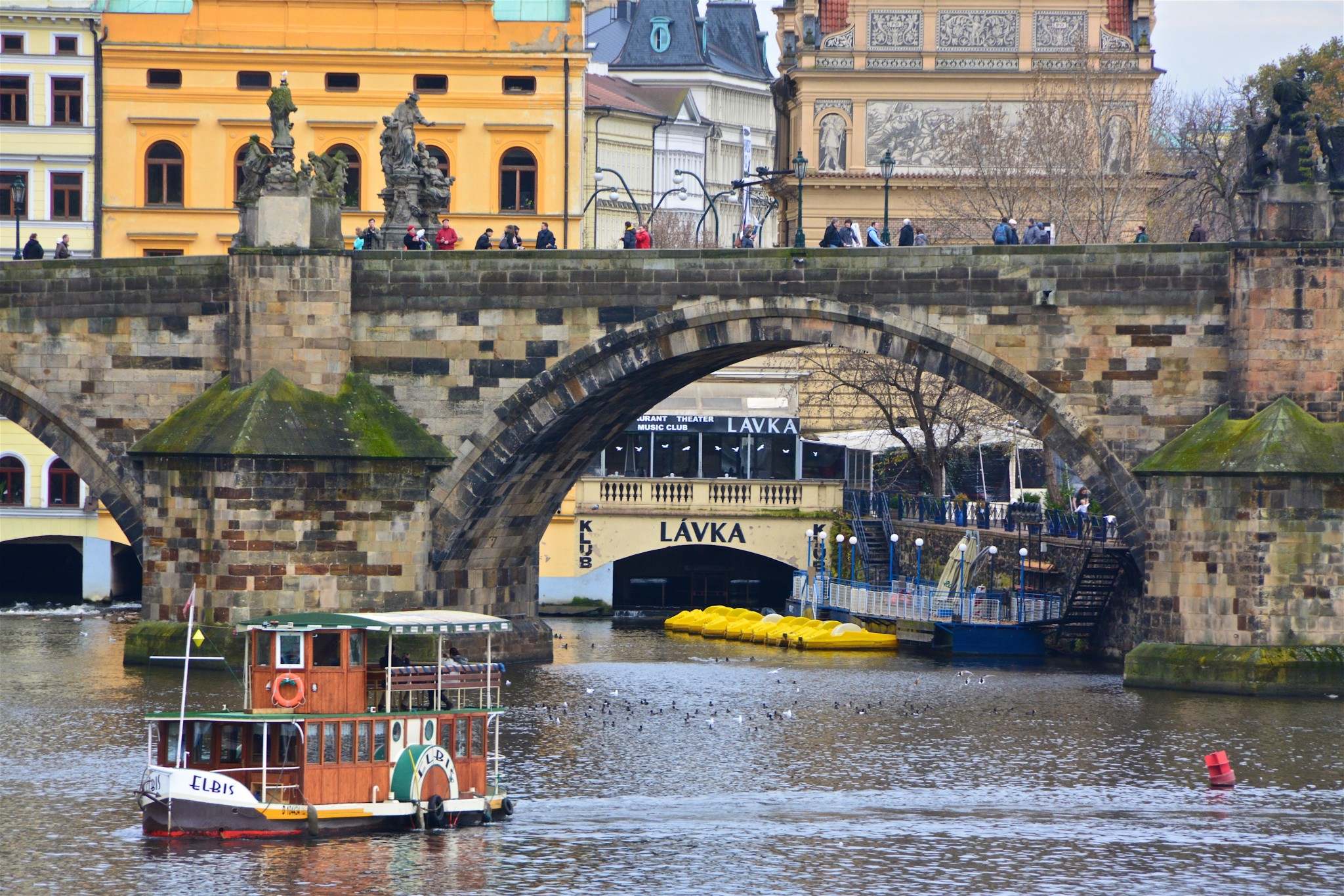 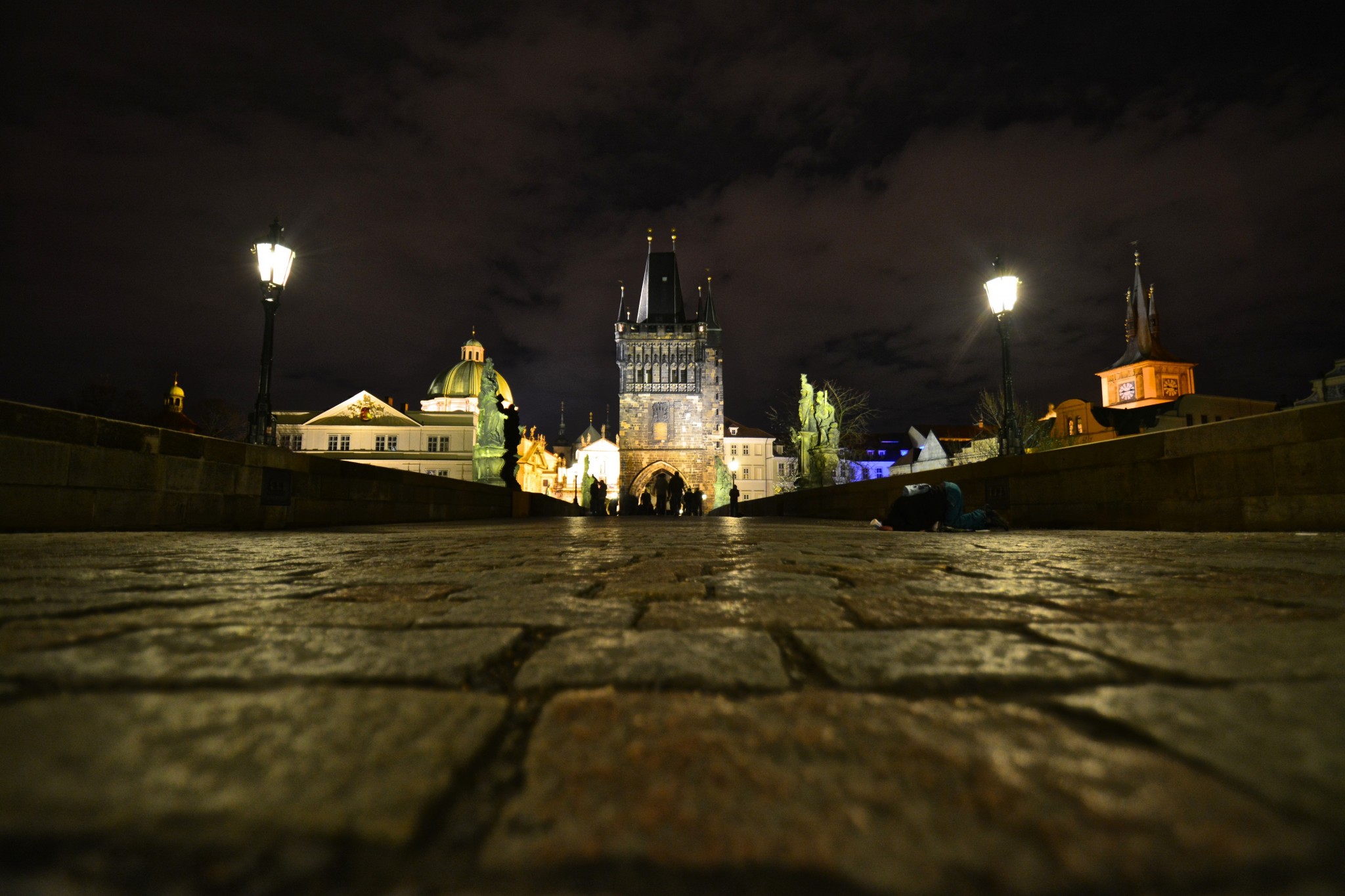 Lots of old, restored buildings, tourist robbery restaurants to avoid and beautiful churches. Unfortunately we weren’t allowed to enter the Church of Our Lady before Týn but saw a quick glance through the door window. Saint Nicholas church we were able to visit and were planning to come there again for a concert. The concert stayed in the planning phase but the church stays on our minds.

We climbed (=took an elevator) to the clock tower next to the astronomical clock and got a great overall sight of Prague and old town. We were slightly unlucky when we planned to take the elevator down since an Asian group decided to fill the elevator to its limit and the whole elevator got stuck. It was a nice chaos in the narrow staircase when people tried to come up and down at the same time. Luckily we managed to get down without bigger challenges and I’m so glad we didn’t get stuck to the elevator.  The ticket to the clock tower cost 130 korunas. 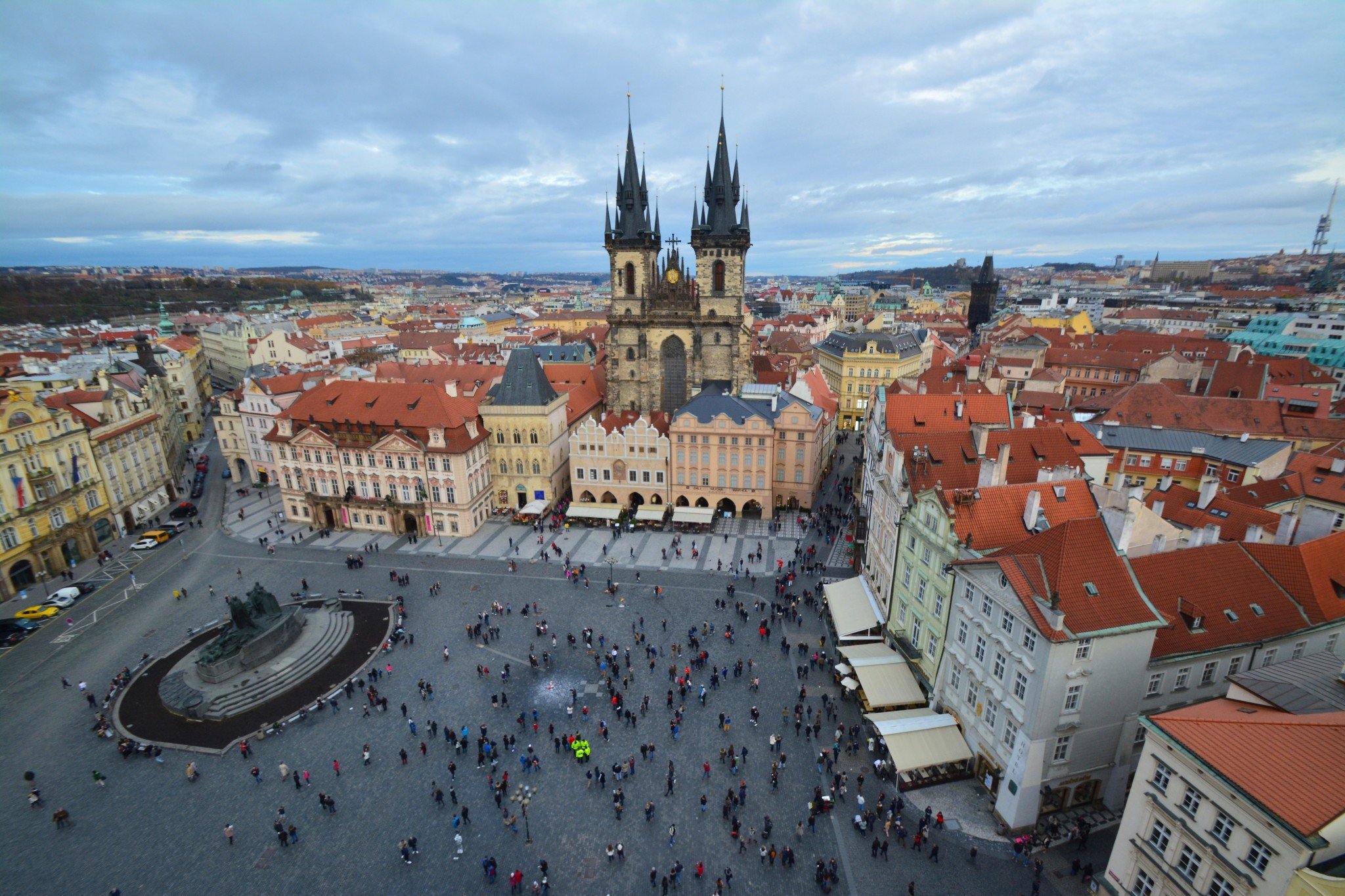 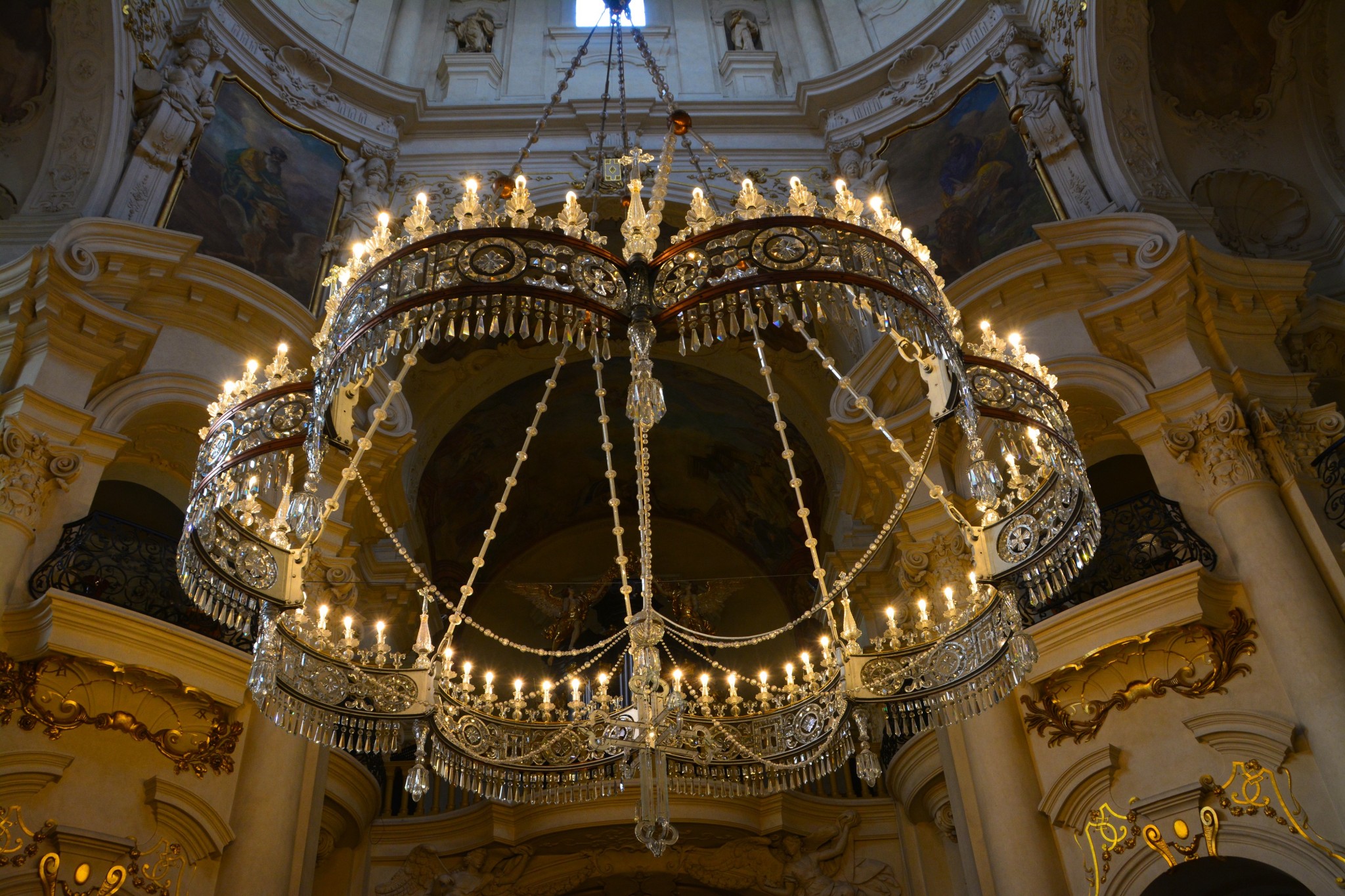 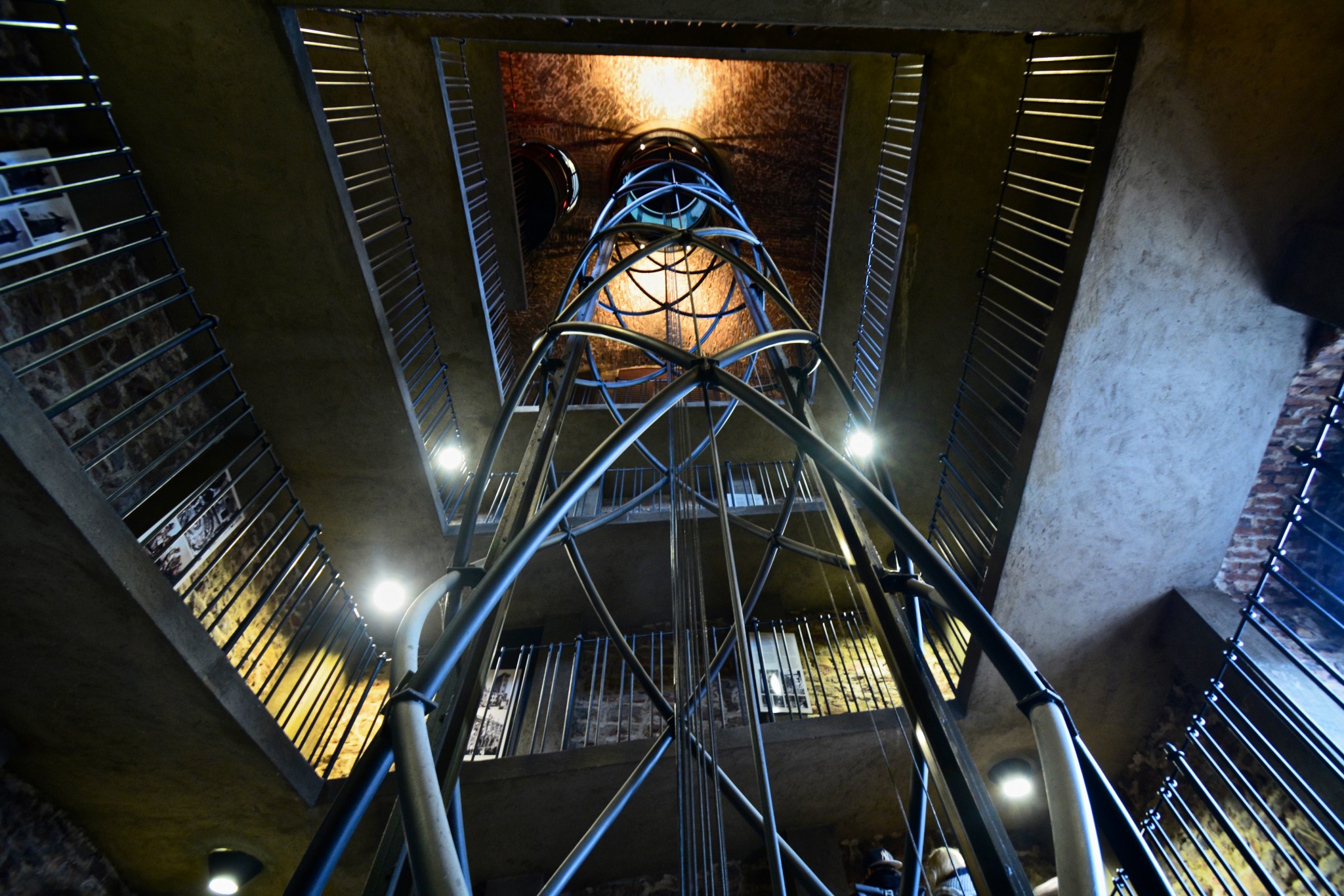 We bought the ticket combo B (250 korunas) which allowed to enter Vitus cathedral, Golden Lane, St George basilica and Royal Palace. I enjoyed the smaller basilica most although I have to admit that Vitus is stunning as well. The masses of tourists inside Vitus was just unbearable so I really couldn’t enjoy it the way I wanted. In the smaller basilica you could sit down and breathe in the calming atmosphere. Golden Lane reminded me of hobbit houses. If you are traveling with a limited budget, you can enter the castle area without a ticket but will not be able to visit the separate sights like Vitus and Royal Palace. The view from the castle district are definitely worth the climb. There were multiple ticket combos available in addition to discounted prices for older people and students.

We walked and climbed to the castle area from the old town but you can easily access the area with a tram as well. The official website has a lot of convenient information. Prague Castle 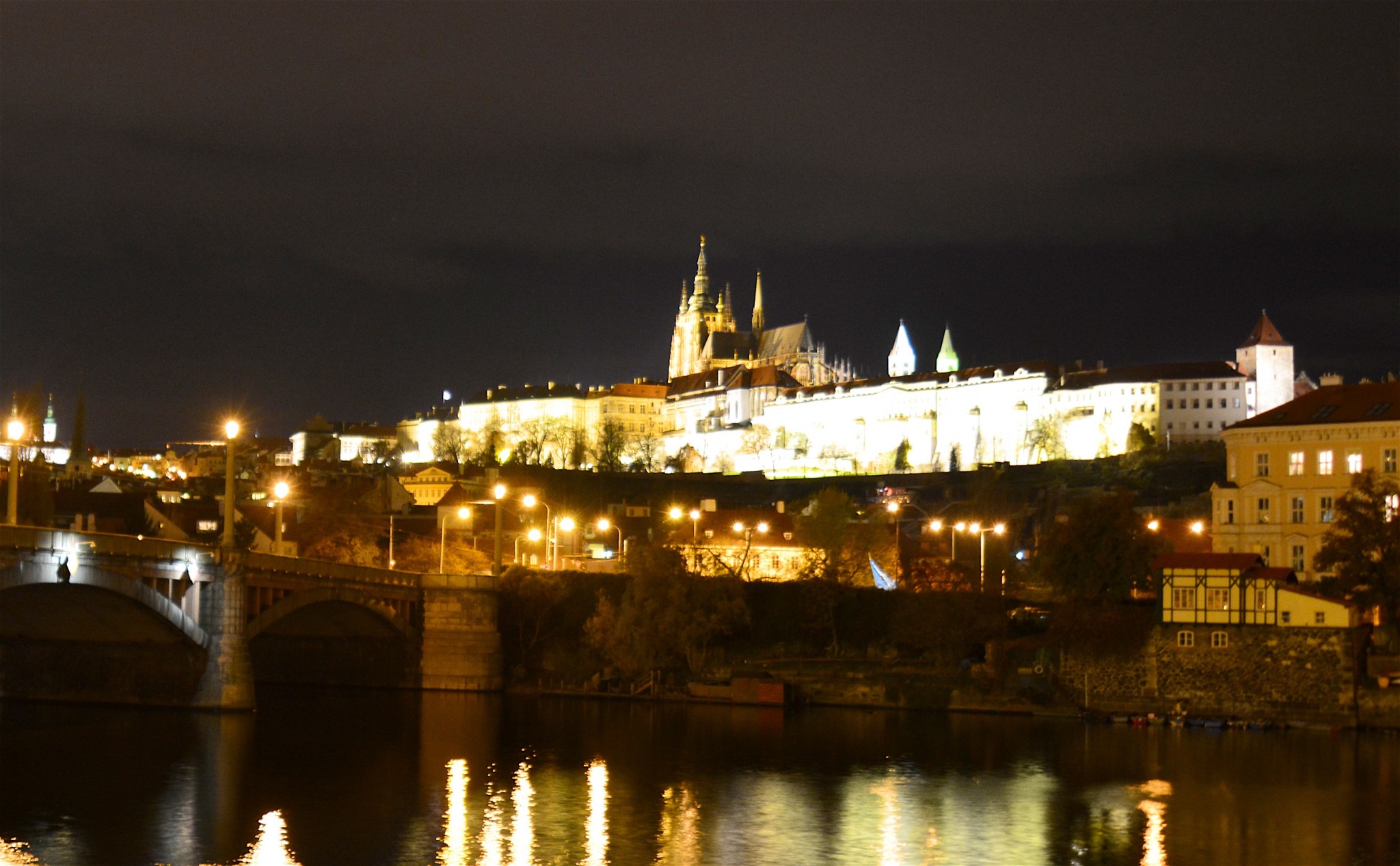 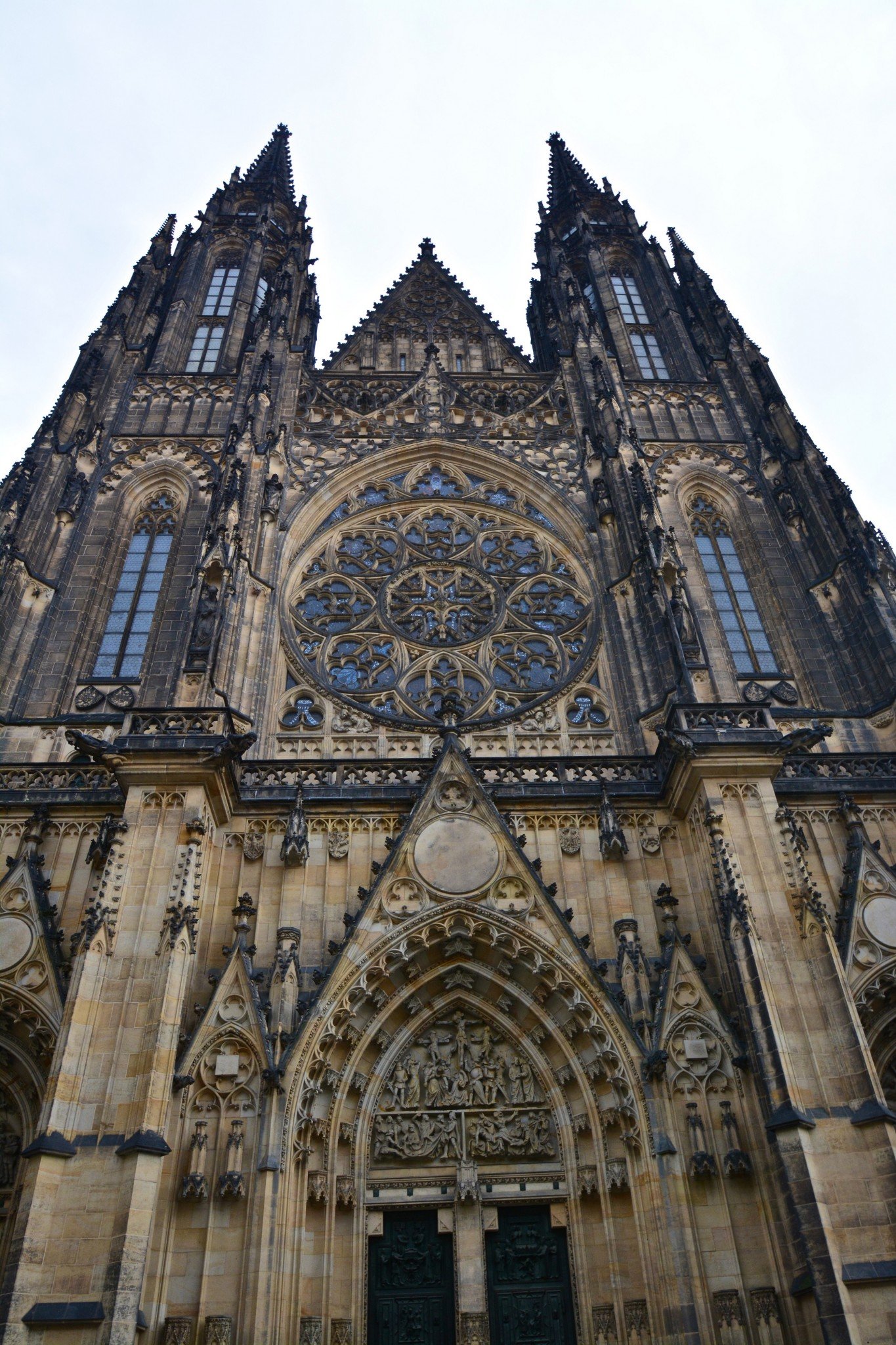 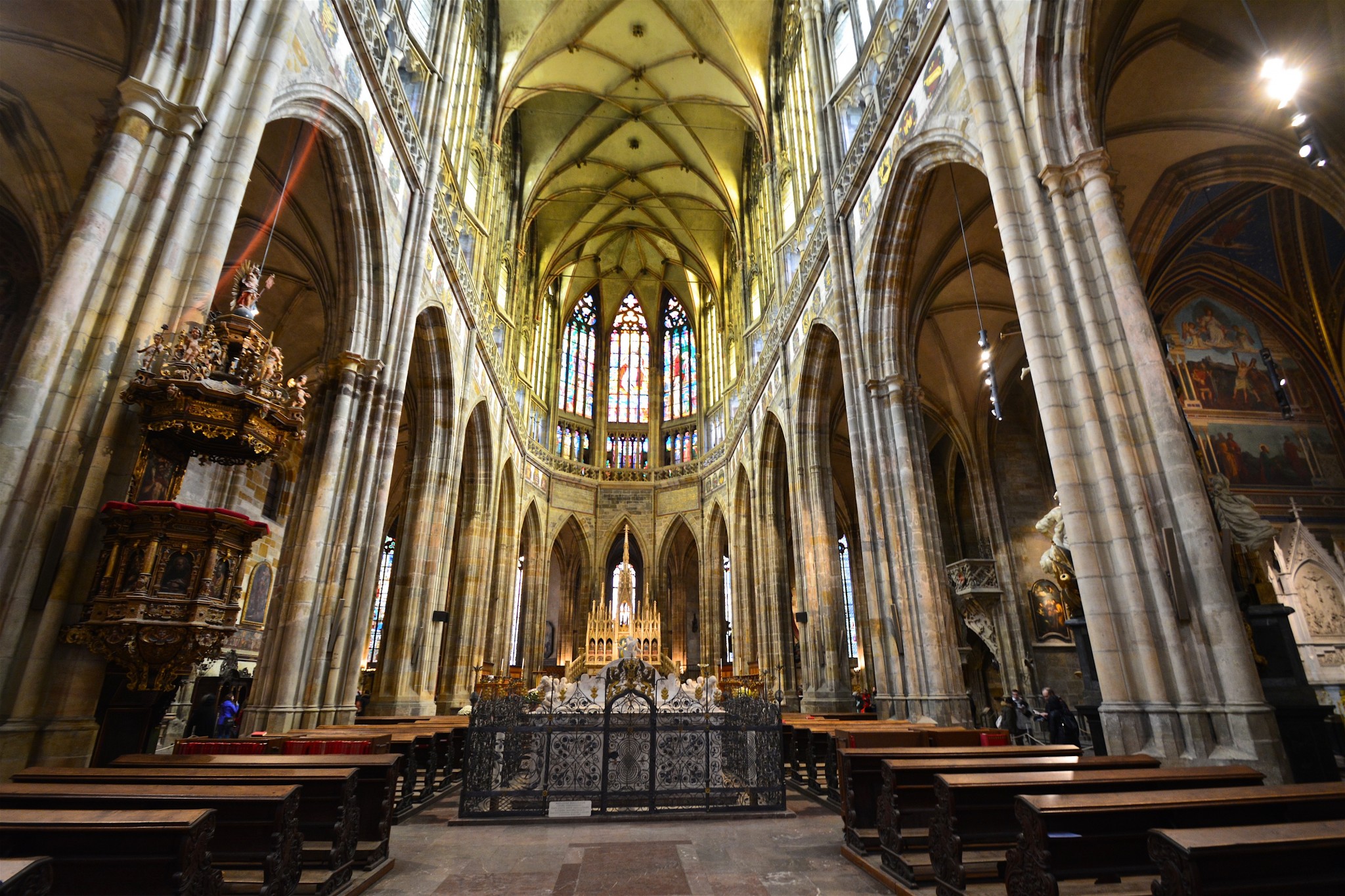 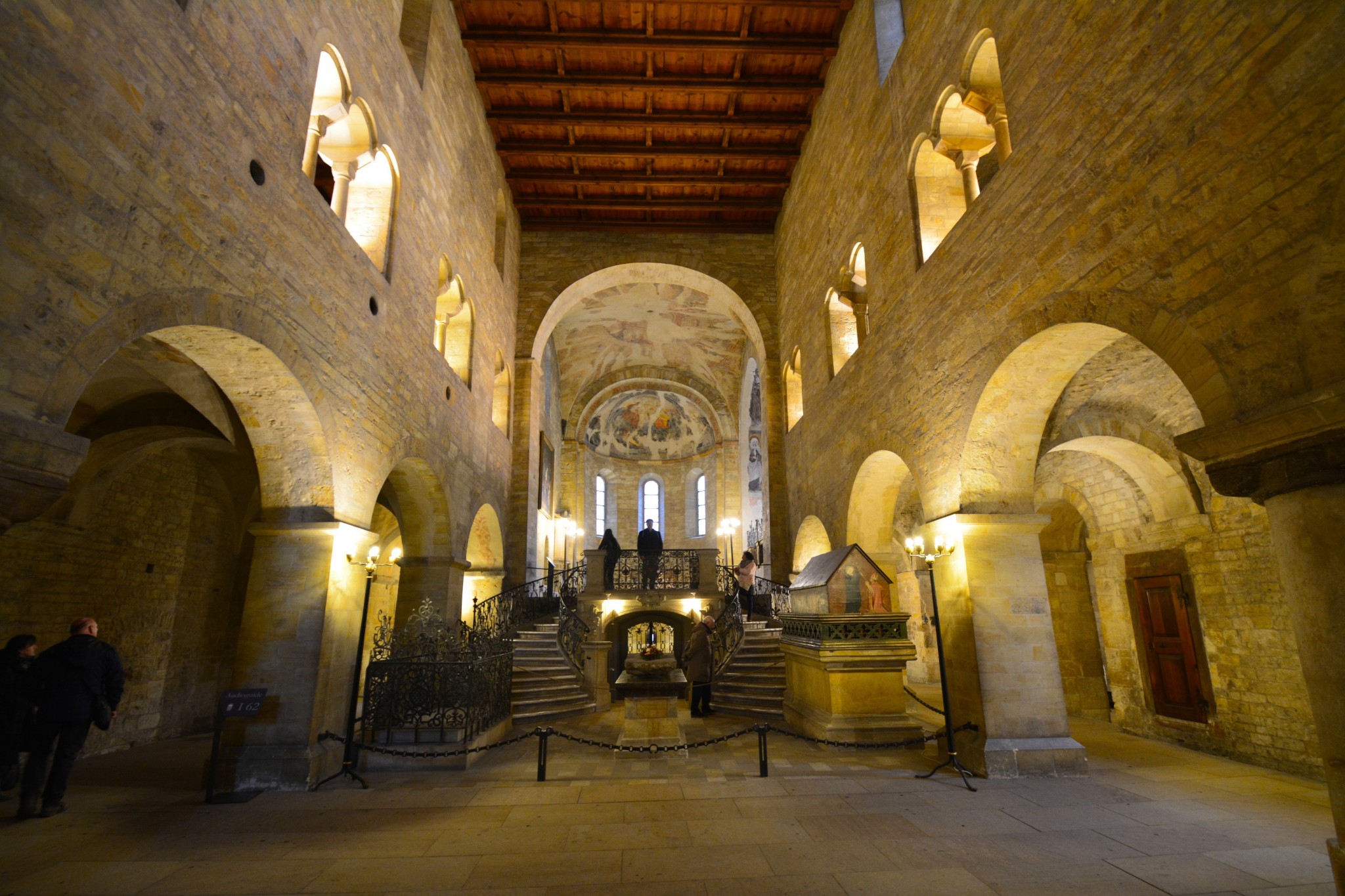 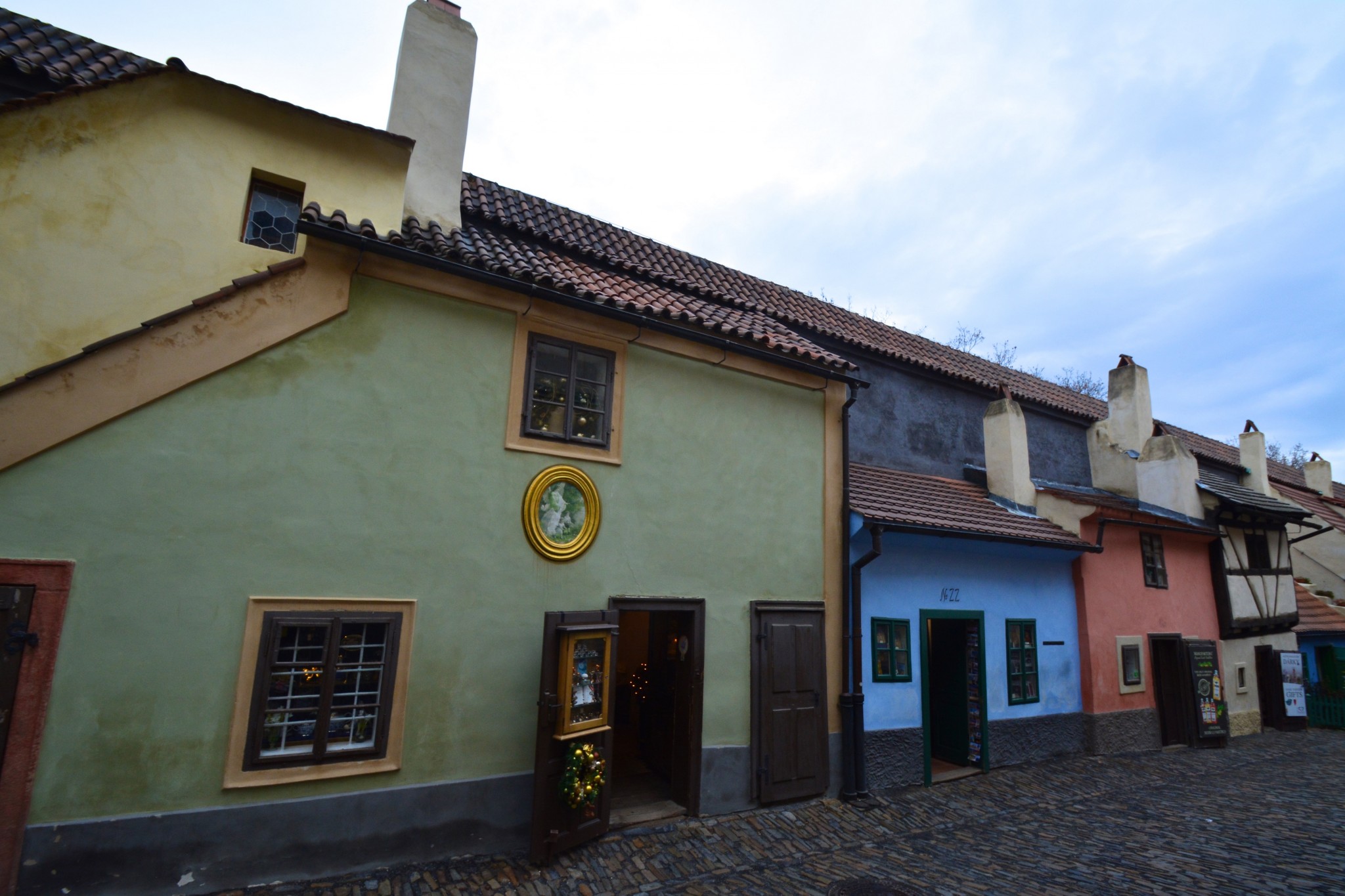 Our hotel was located close to Josehof so we ended up walking the streets of the Jewish ghetto more than once. We didn’t visit the Jewish museum, synagogues or the cemetery (did get a glimpse of it though) since we were short of time. A little bit of criticism for the fact that you could only buy one combined ticket (300 korunas) not separate ones for each sight. We did spot the Kafka statue next to the Spanish synagogue though, free of charge. 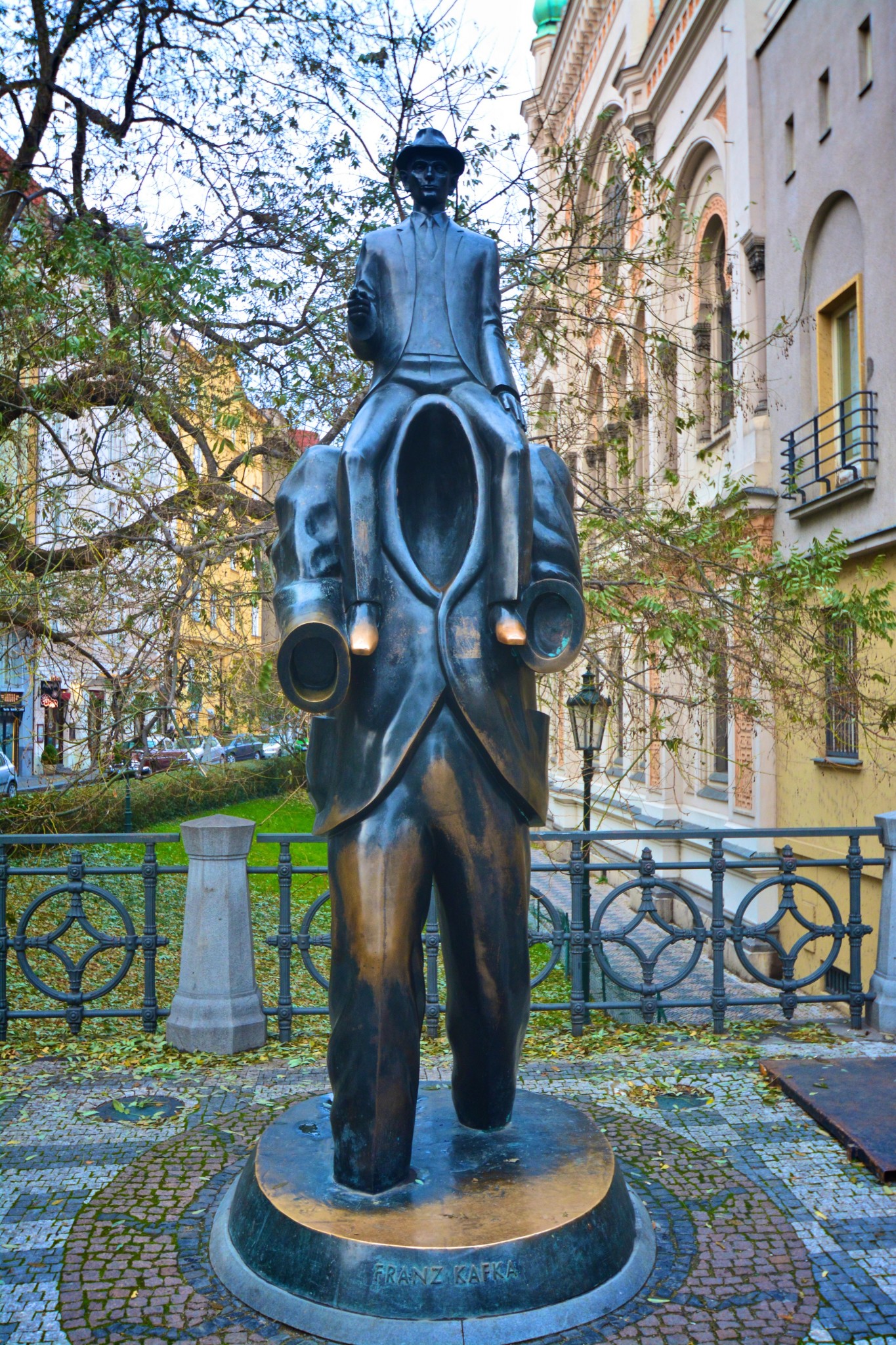 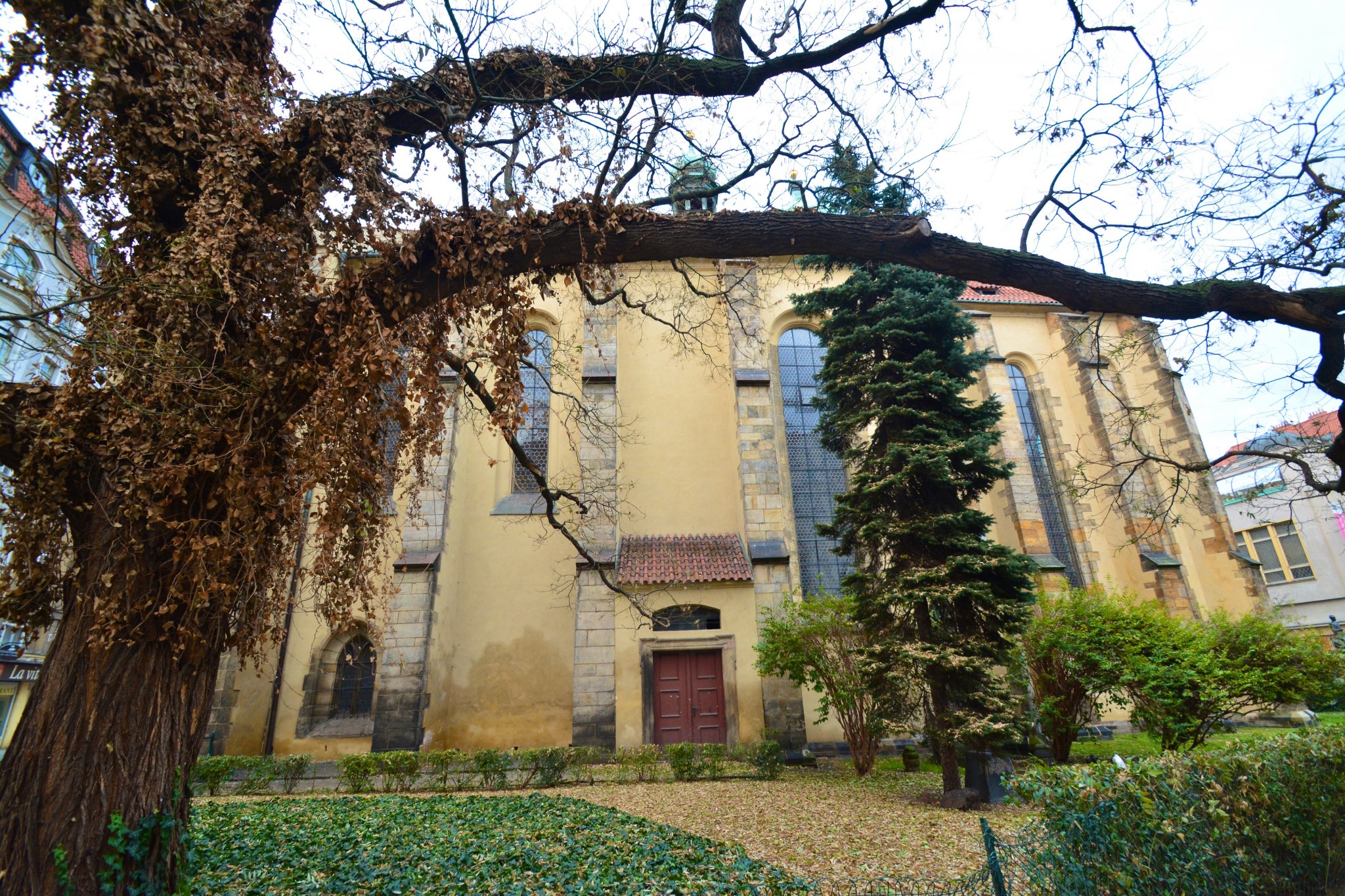 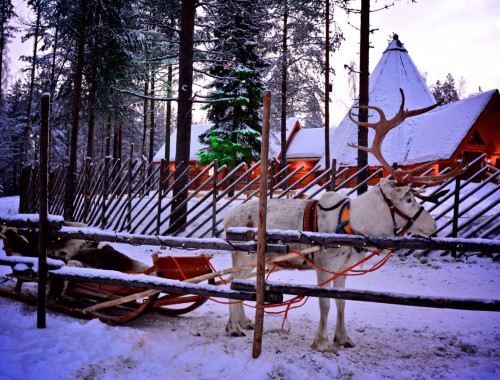 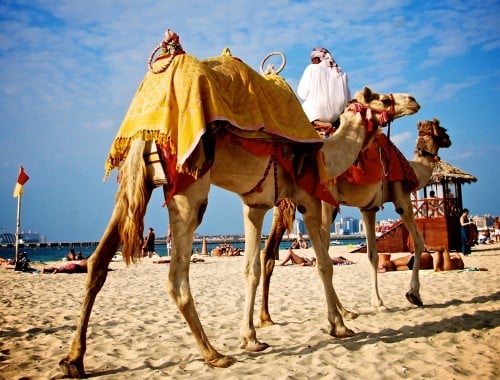 Are you able to visit Dubai without breaking the bank?

What did I manage to buy from Greece and Turkey?