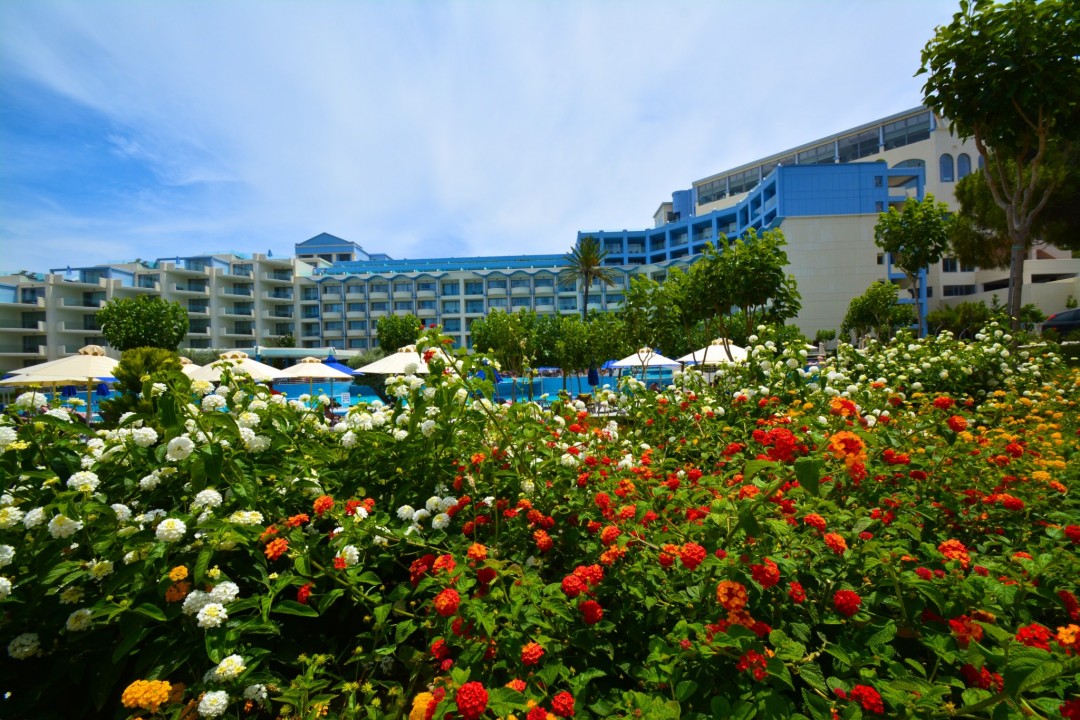 What a lovely hotel surprise! I have visited Rhodes more often than I dare to admit (already when I was a child) therefore I have tried many of the hotels there. However Rhodes has never been a hotel dream for me due to the service level which even in better hotels has been just average. That’s why I was so pleasantly surprised with Atrium Platinum and it jumped into my TOP 5 service hotel list. Few other hotels on that list are Zighy Bay in Oman, Peninsula in Bangkok and Ritz Carlton in Doha so pretty well done for a hotel on a Dodecanese island.

Before the trip I sent an email to the hotel and requested for rooms next to each other. A polite response came very quickly. When we arrived to the hotel, concierge Alexander came to greet us and took our luggage. This is a service I have never received in a Greek hotel, not even in ”so called” 5* hotels. Check in was handled quickly and they upgraded us to a suite which we noticed only when we saw the room.

The overall look of the hotel is very fresh and stylish. Especially the lobby gives you a true five star feeling from the moment you enter the hotel. 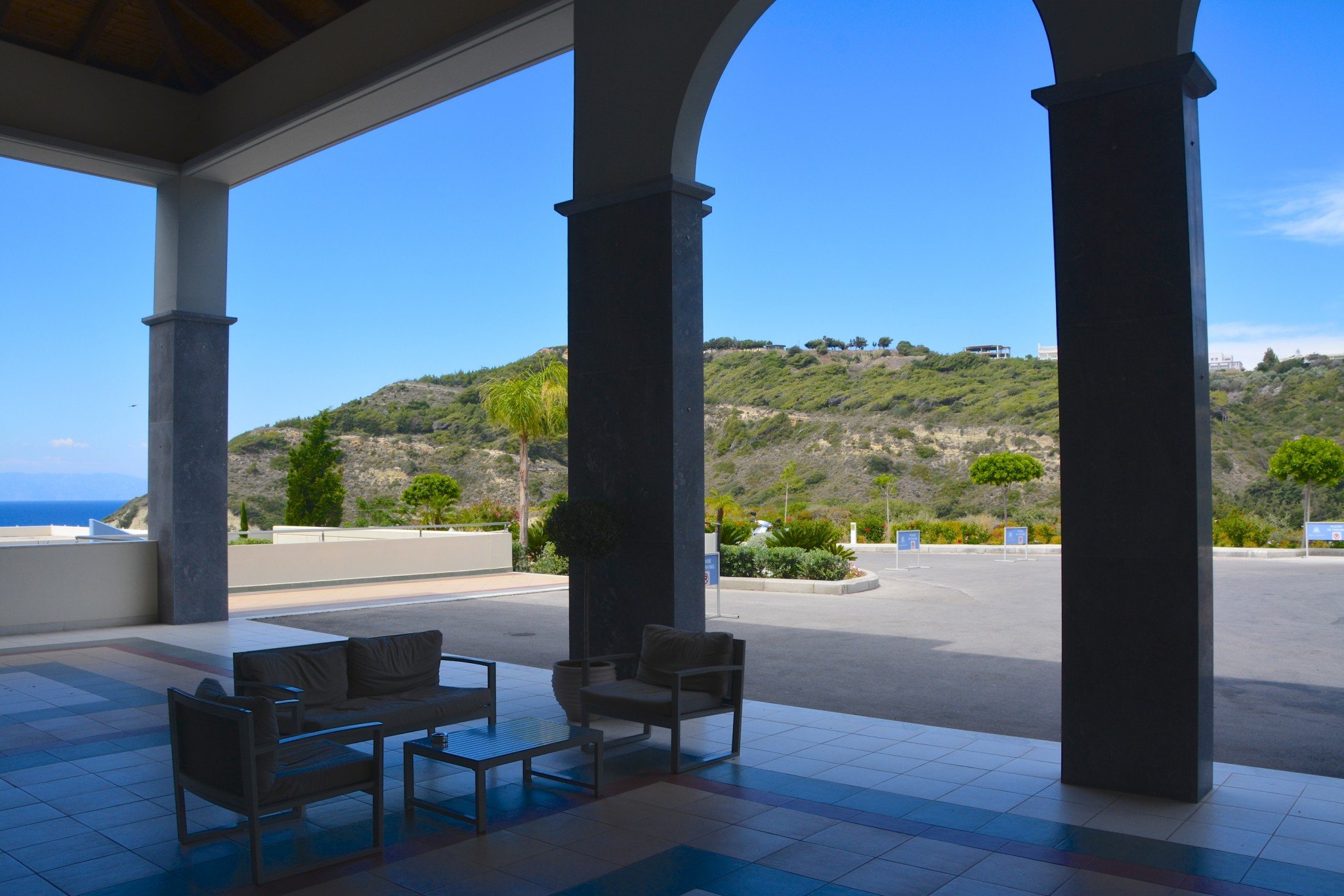 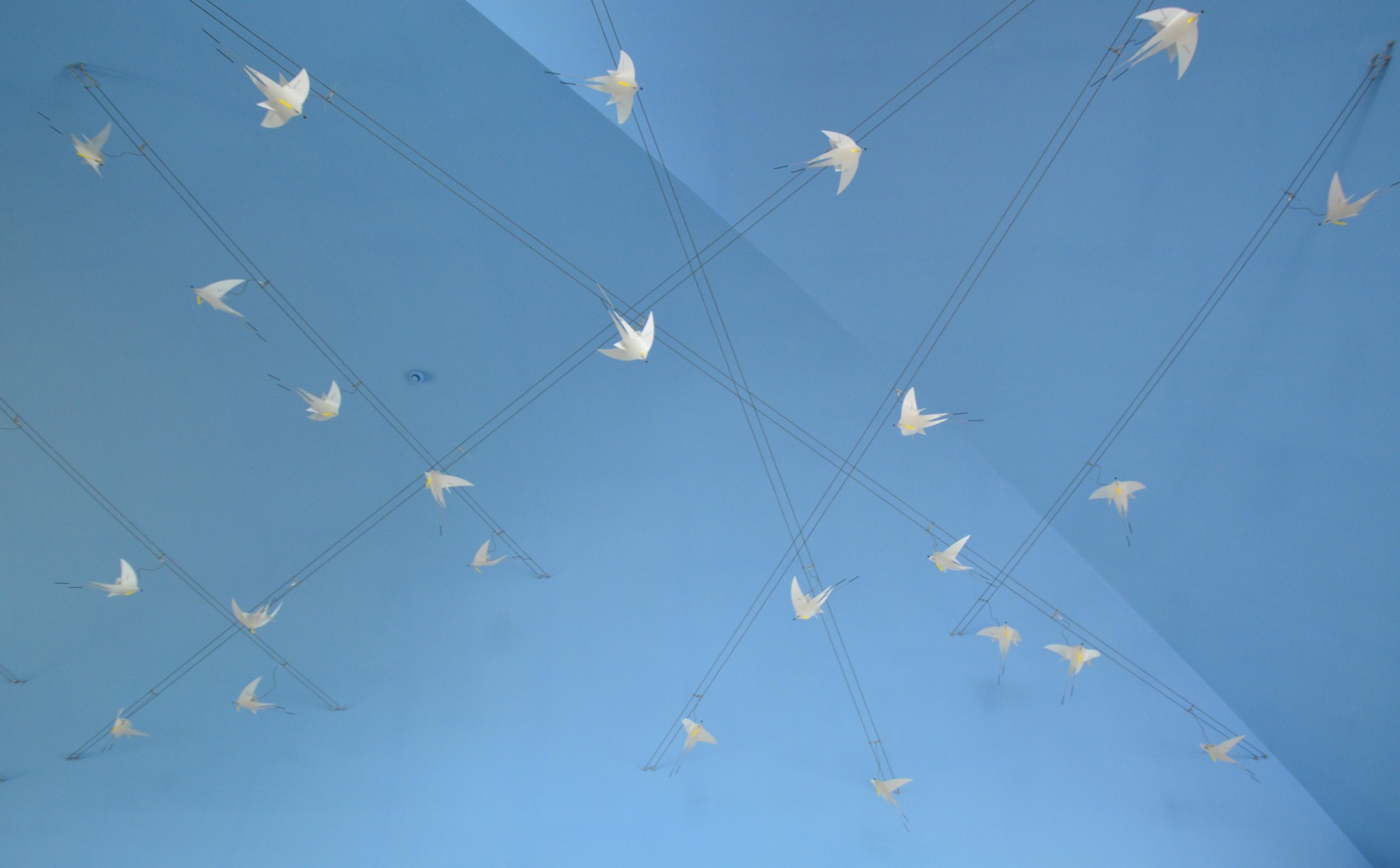 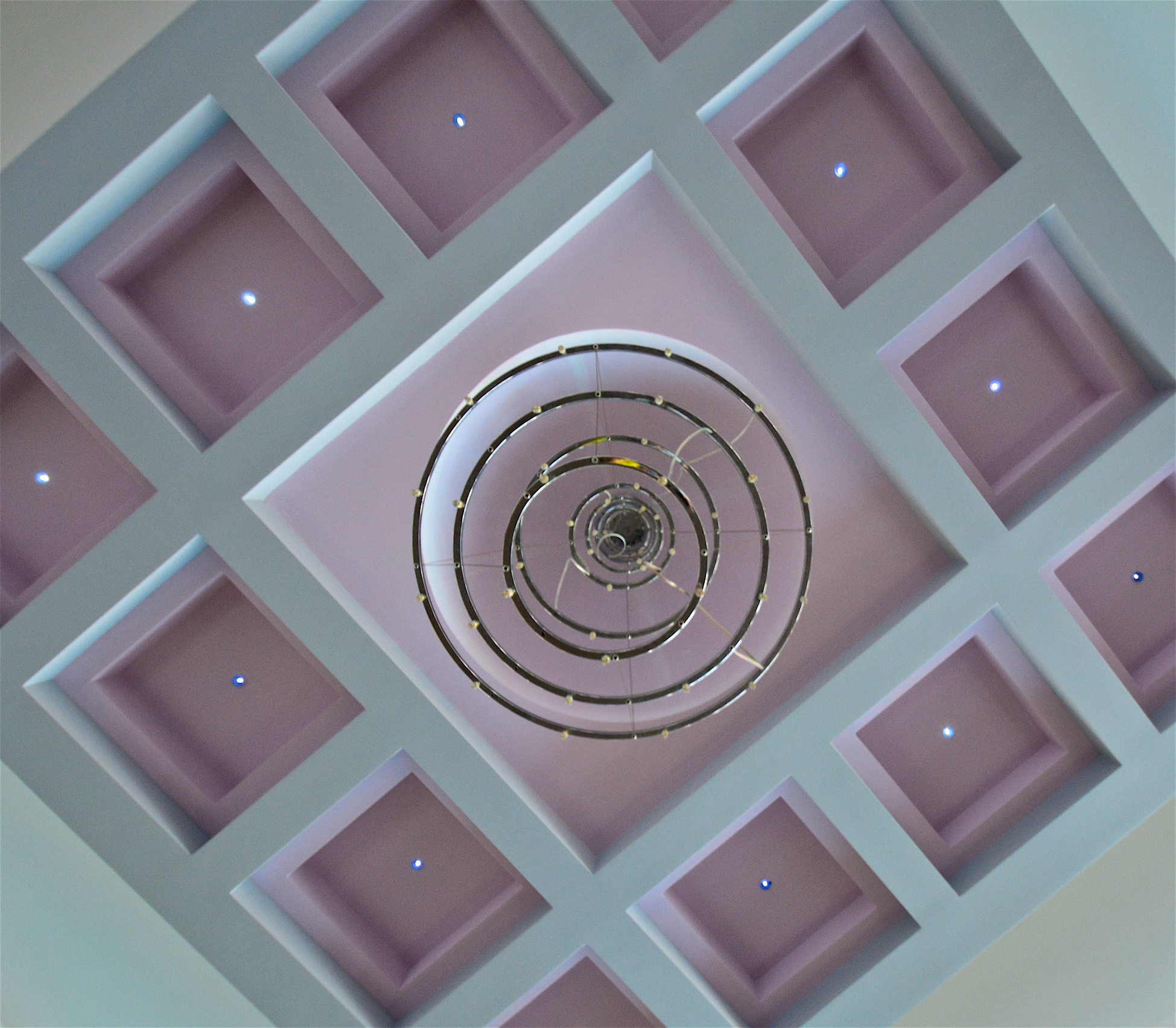 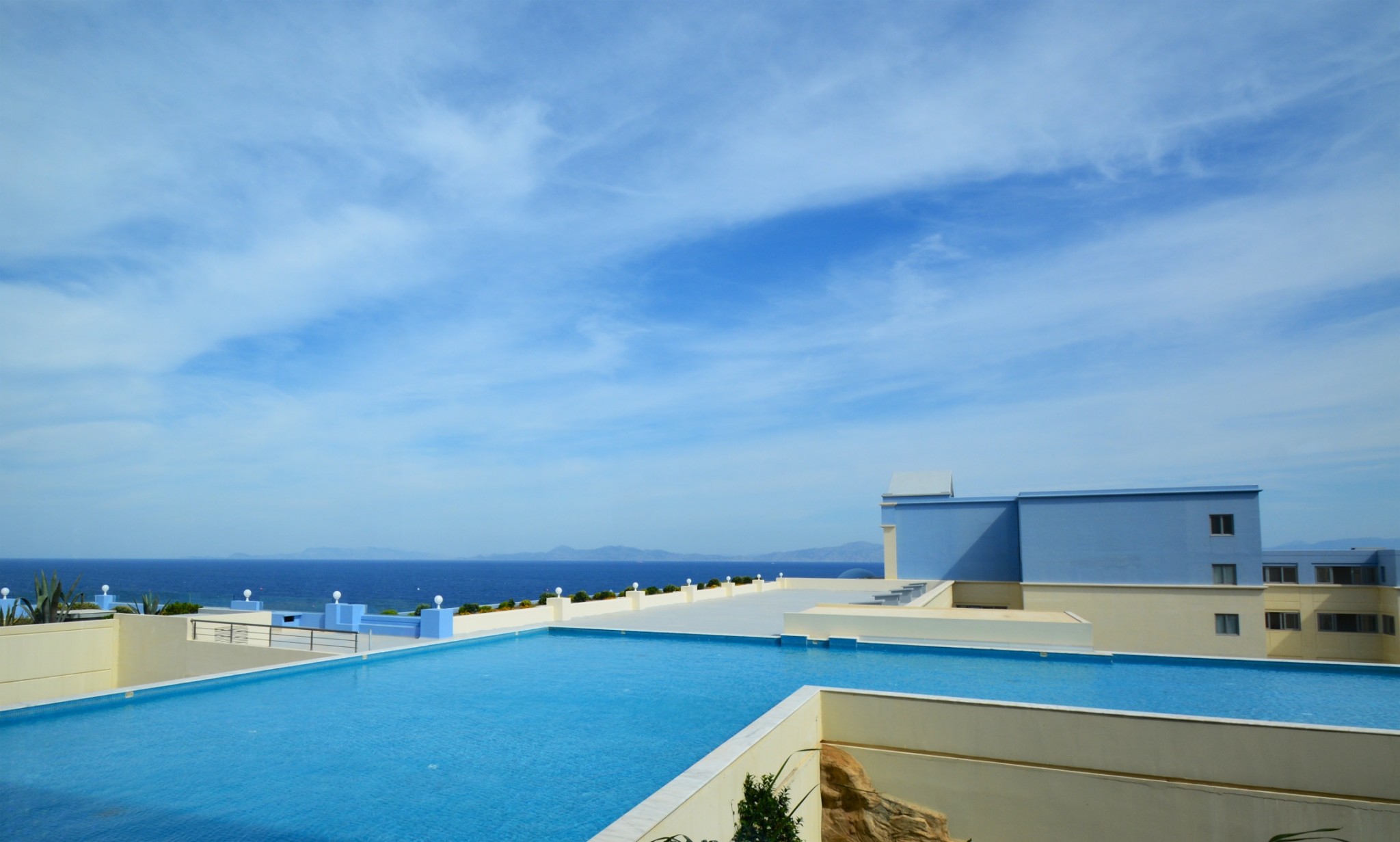 We had originally booked a basic sea view room but where upgraded to a sea view suite which included a separate lounge area and 2 big terrace balconies. 68 square meters was more than enough. Even the normal rooms are 42 square meters which is much more than the normal hotels in Rhodes provide.

The rooms were decorated in a stylish way with soft colours and quality furniture. The bathroom had a Jacuzzi and separate shower cubicle. Perhaps one thing could have been added, a small special treat (in some hotels it’s a funny bath duck or a loofah). There was a minibar, safety box, coffee making possibility and WIFI in the rooms. Oh and a fluffy bathrobe.. 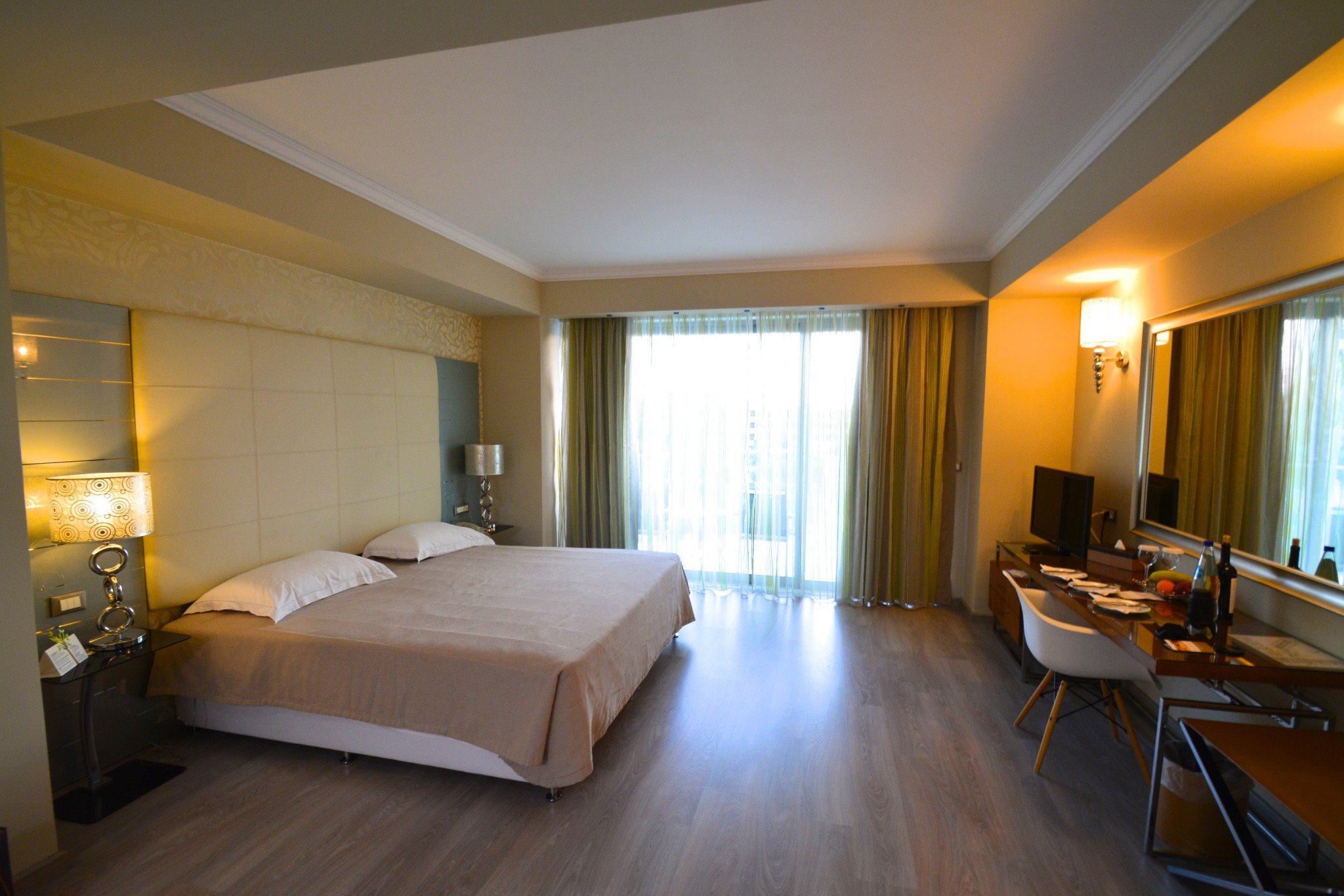 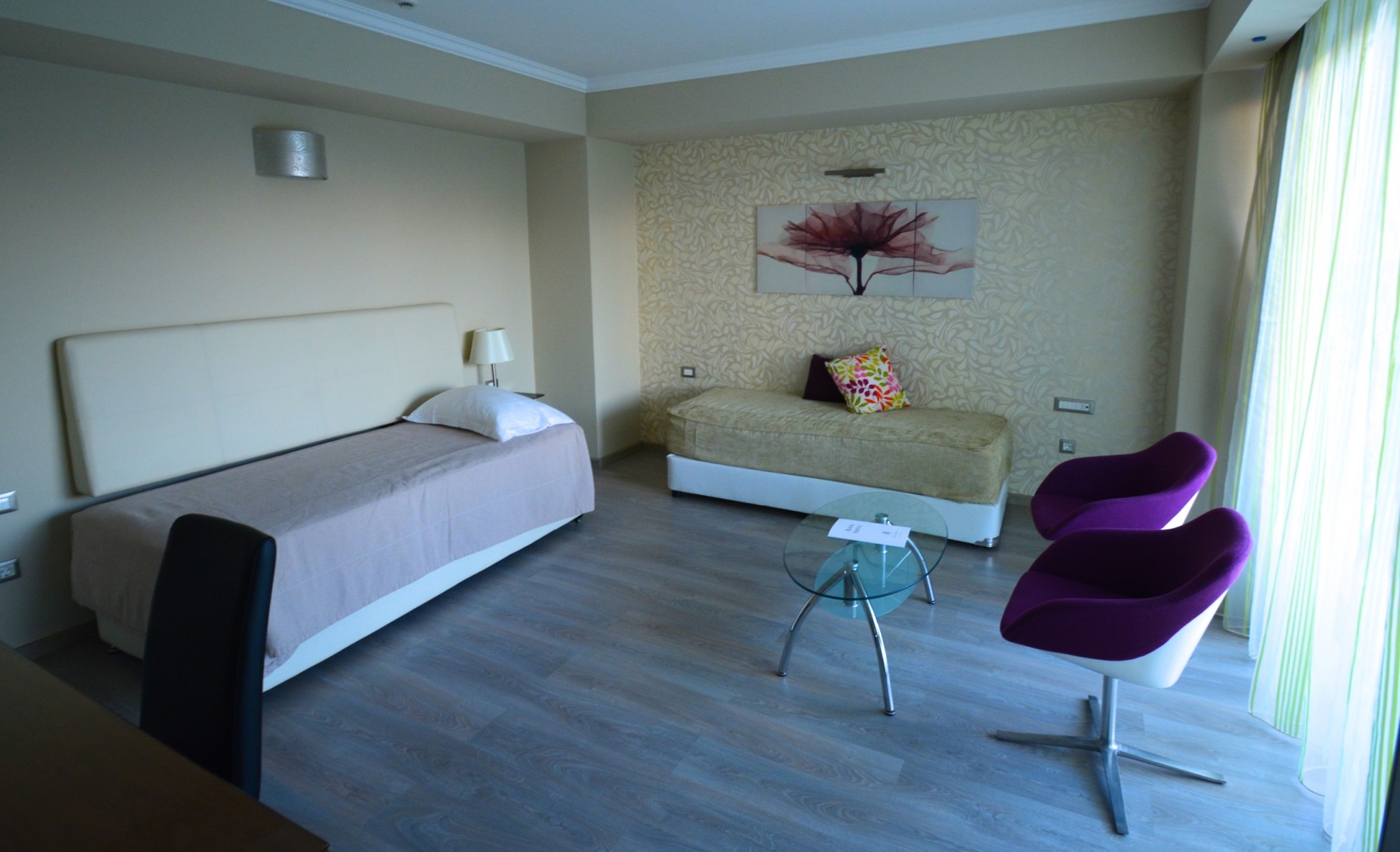 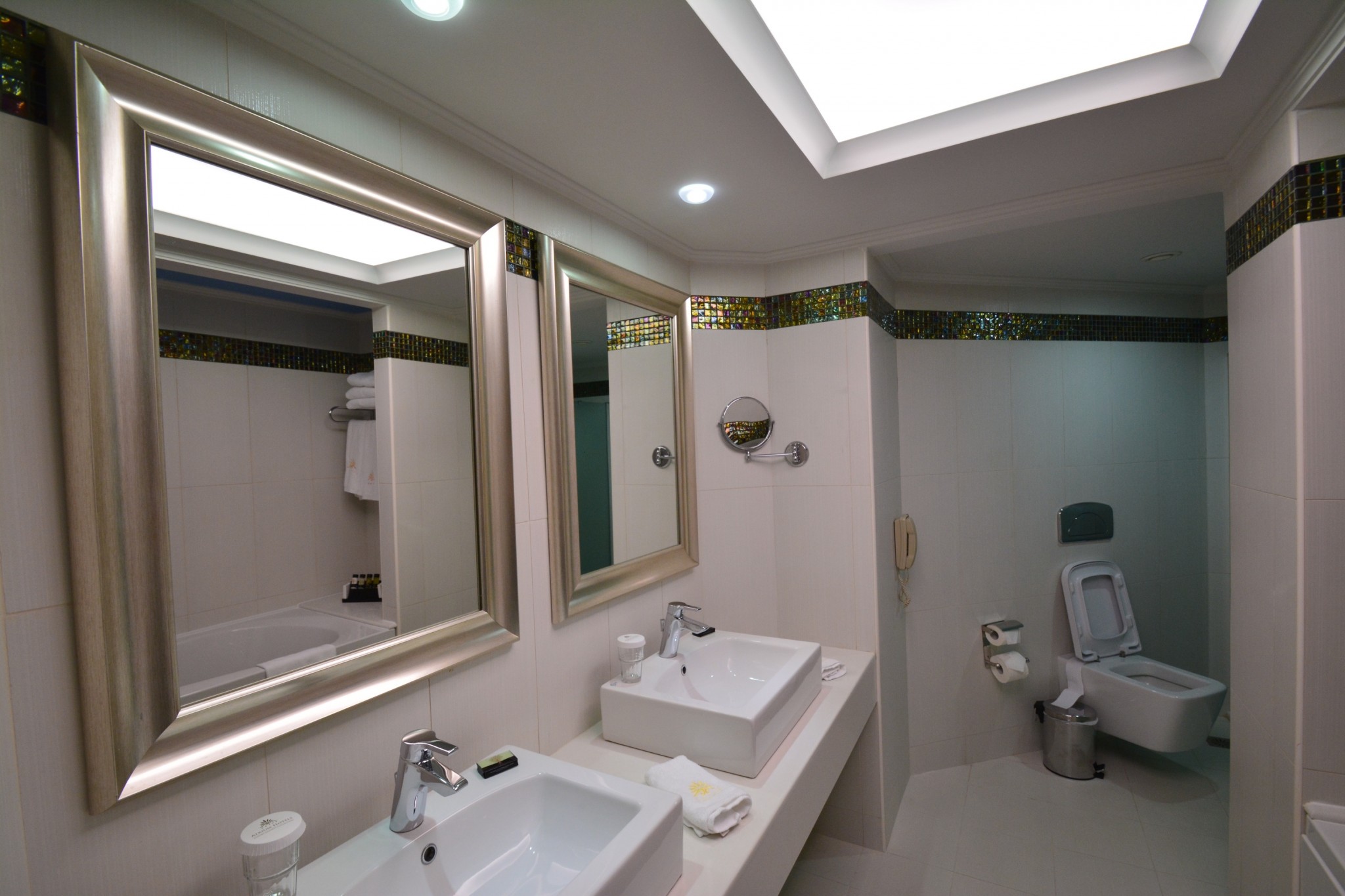 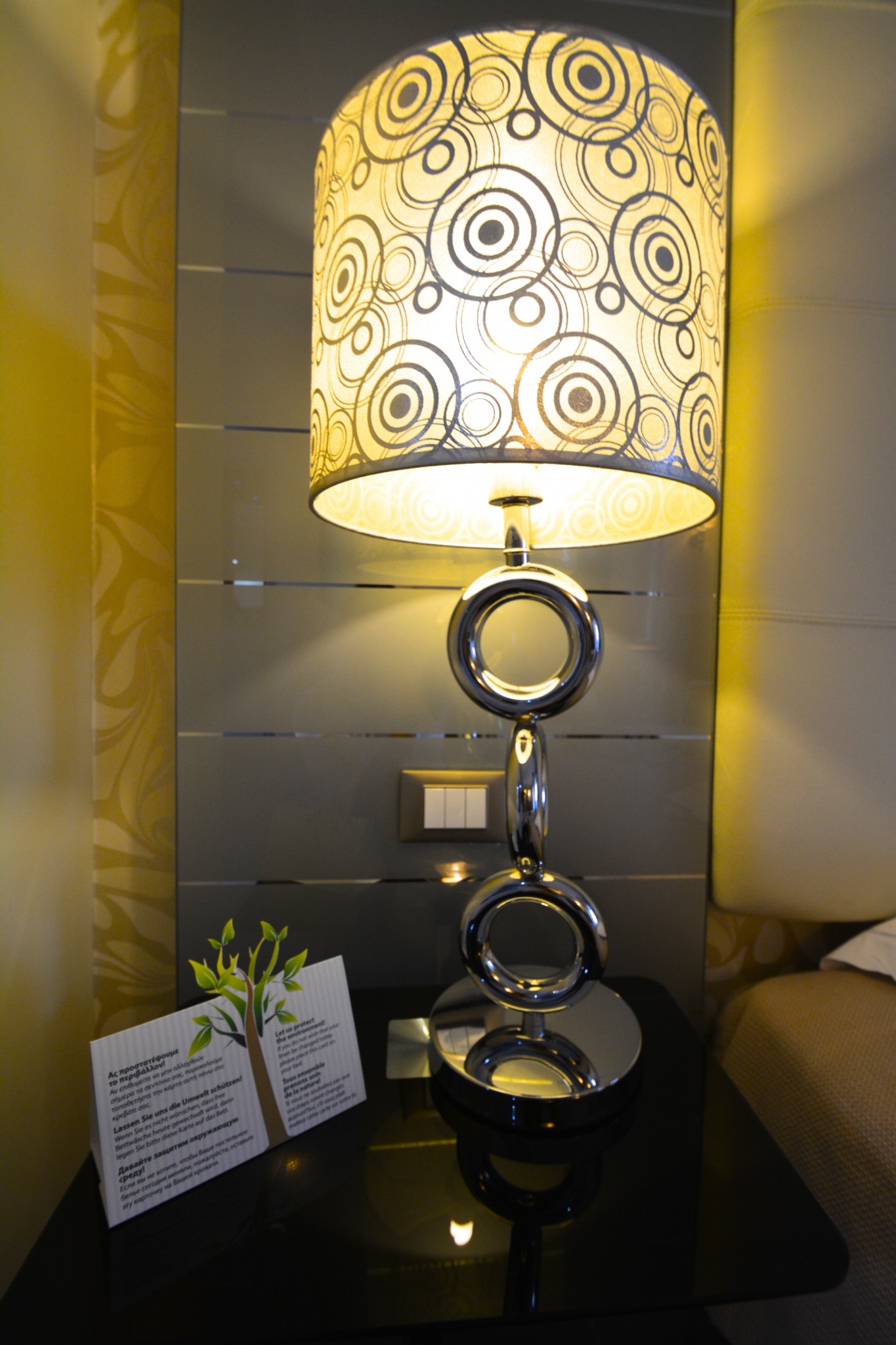 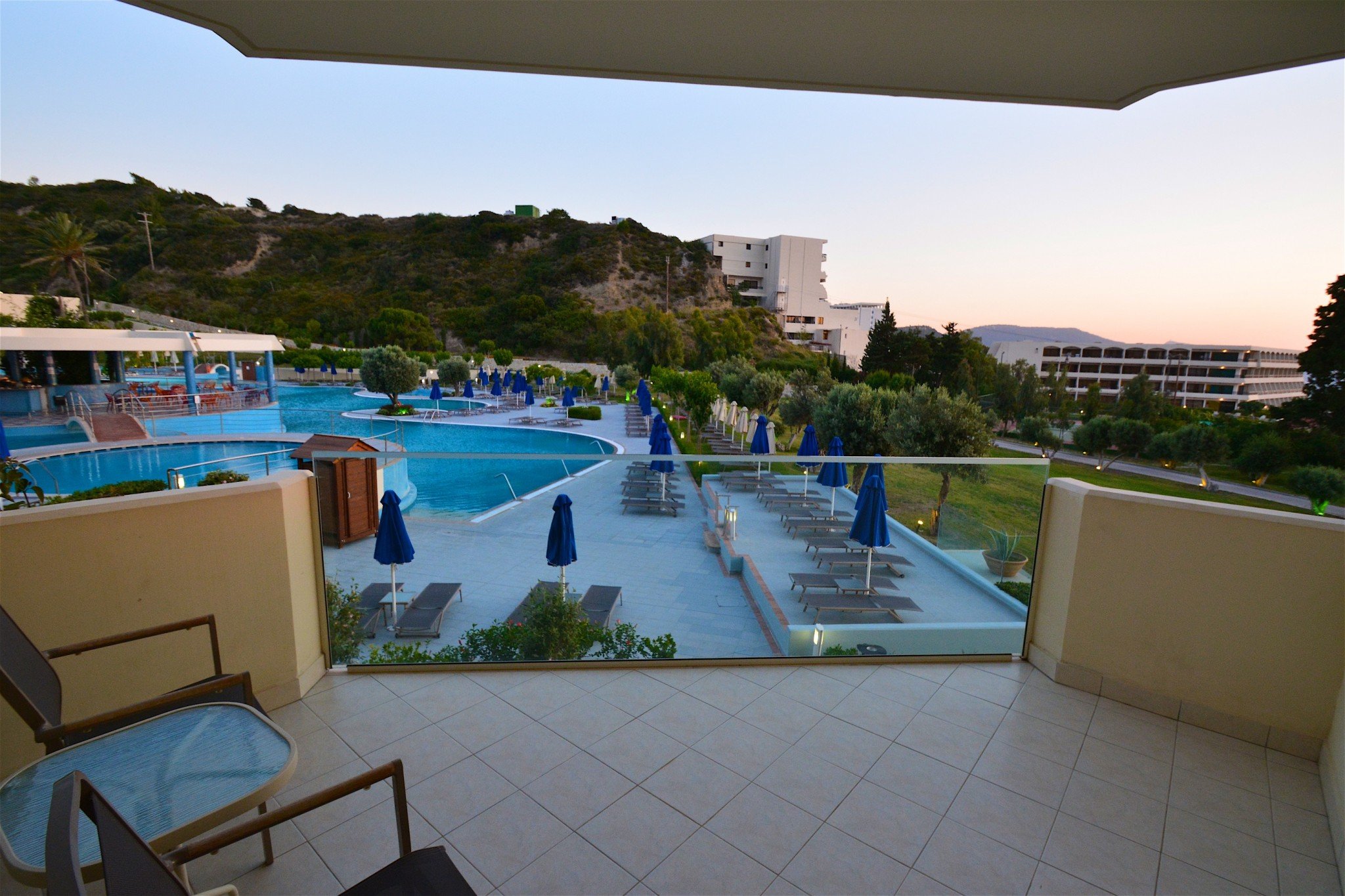 First night we dined at the Elia restaurant next to the pool area. The portions were so big that I had to leave half of my gemista behind. Tzatsiki and traditional Greek salad tasted exactly like they were supposed to. It was a chilly evening (only +21c) and there were only a few other guests in the restaurant.

I wanted to try out the Asian Koi restaurant upstairs, but we had already other plans for the second evening. In addition to Koi, there is a more sophisticated Greek restaurant Porfyra and the main restaurant Arghangelos where we enjoyed our breakfast. The breakfast was the best I have received in Greece. There were so many delicacies to try, unfortunately my stomach could handle only a limited amount of food.

The Chromata bar next to the lobby was full of people during evenings. We skipped the bar but I believe there is a good reason why it is so popular. 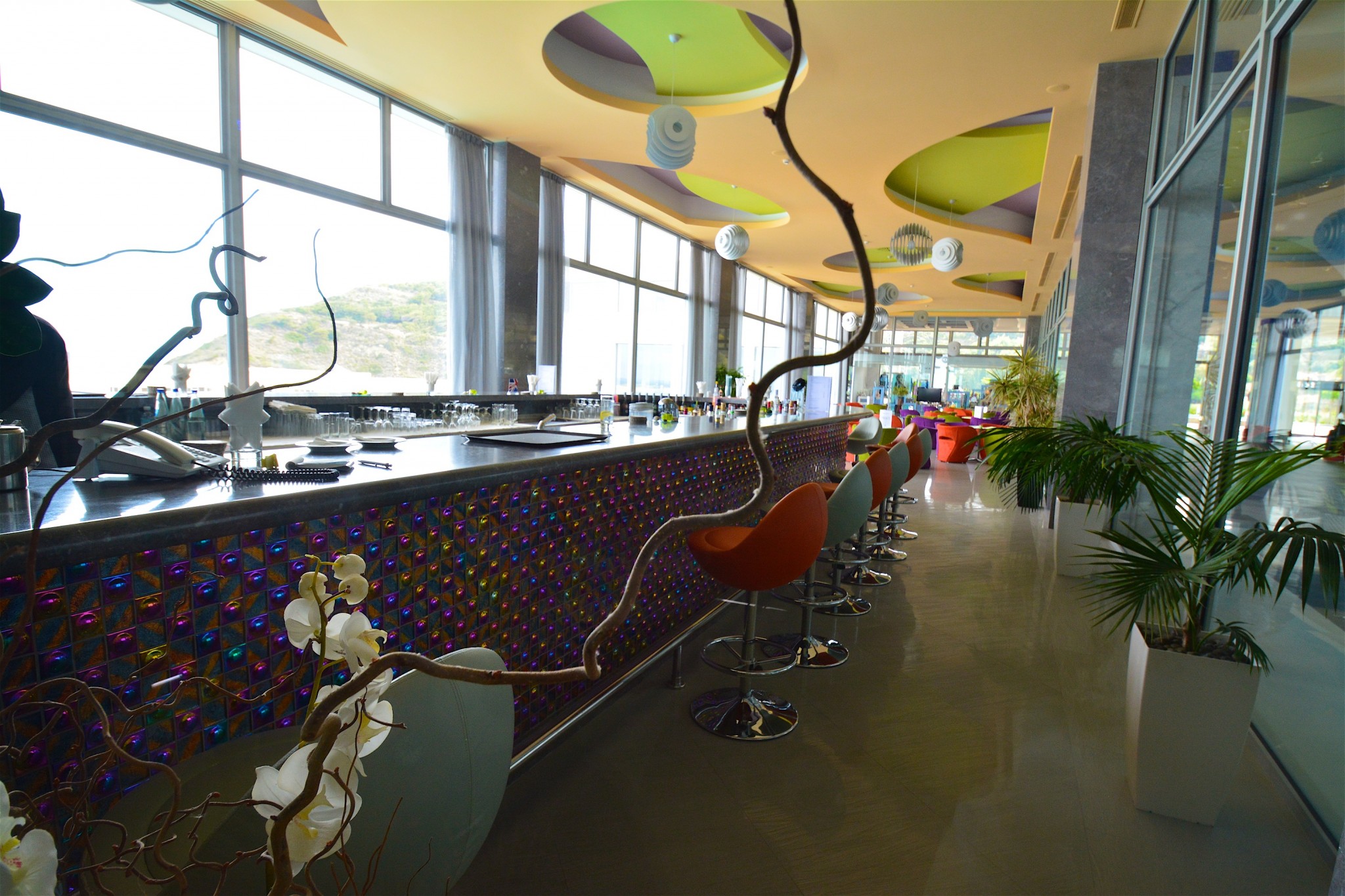 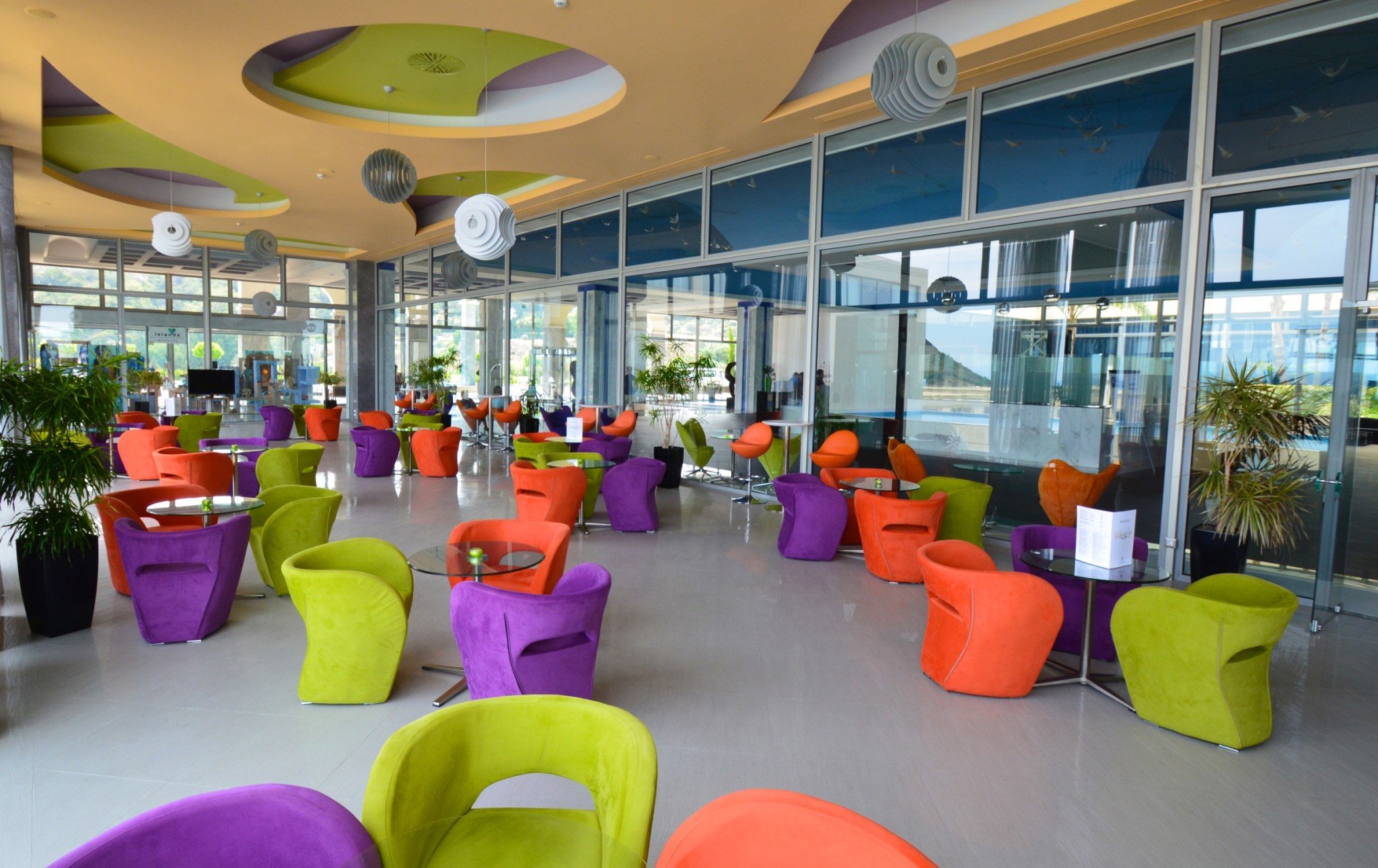 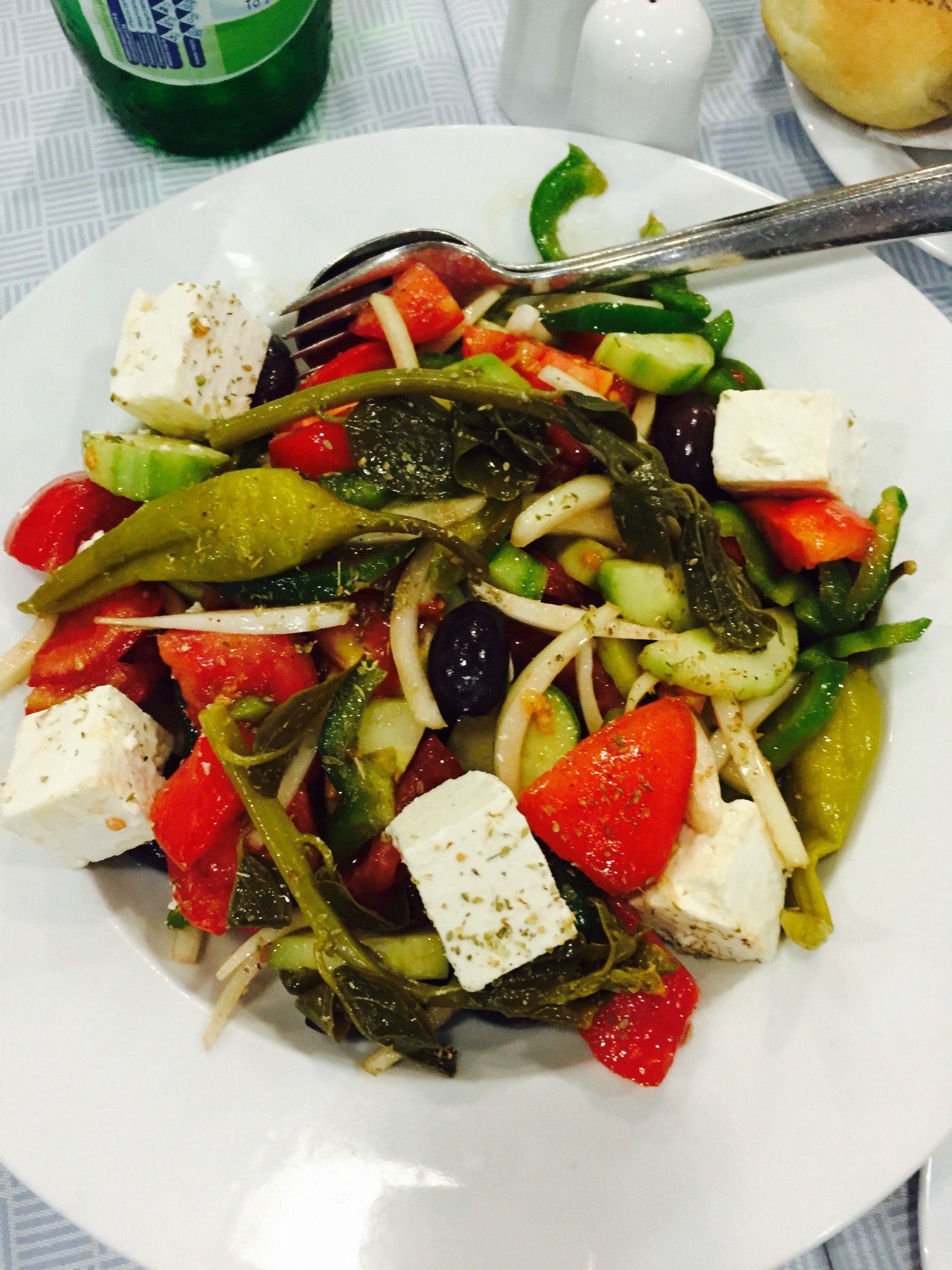 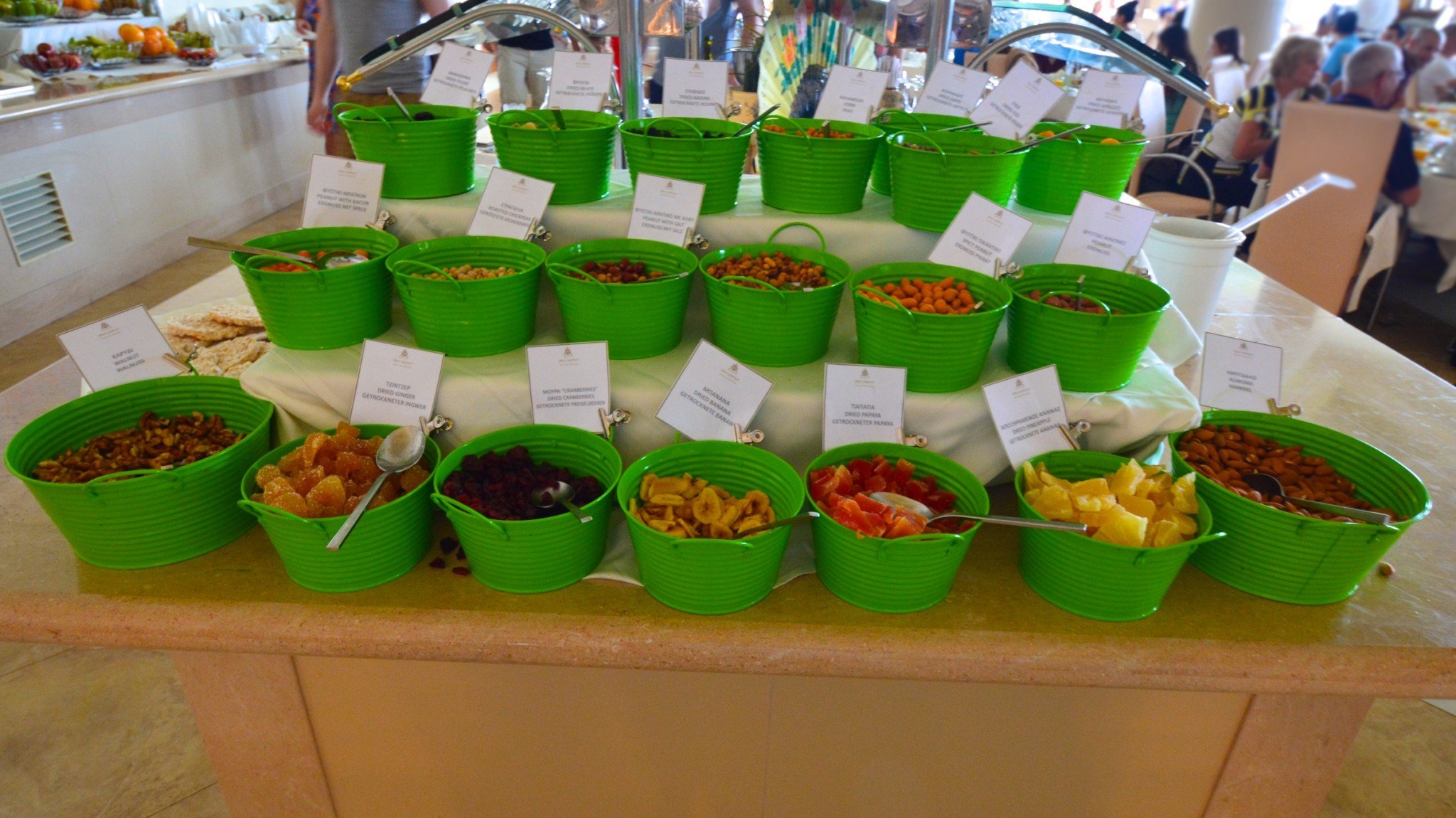 There is a nice spa in Atrium Platinum. I booked a 50 minutes after sun facial and massage before the trip. I recommend to follow their website where you can spot good offers to the spa. I paid 50 euros for the treatment which was a reasonable price since they use quality products from Anne Semonin and Thalgon. There were only 3 people in the spa area so I had the pleasure to try all the pools, jet massage and aqua beds. I could have spent hours every day in the spa area.

The pool areas are beautiful and big. We always found a sun lounger easily and I didn’t see anyone reserving the loungers. The only negative thing was a slightly slow drink service by the pool and ice cold water. There was a children’s play area next to the pool and inside the hotel a separate playroom for kids. 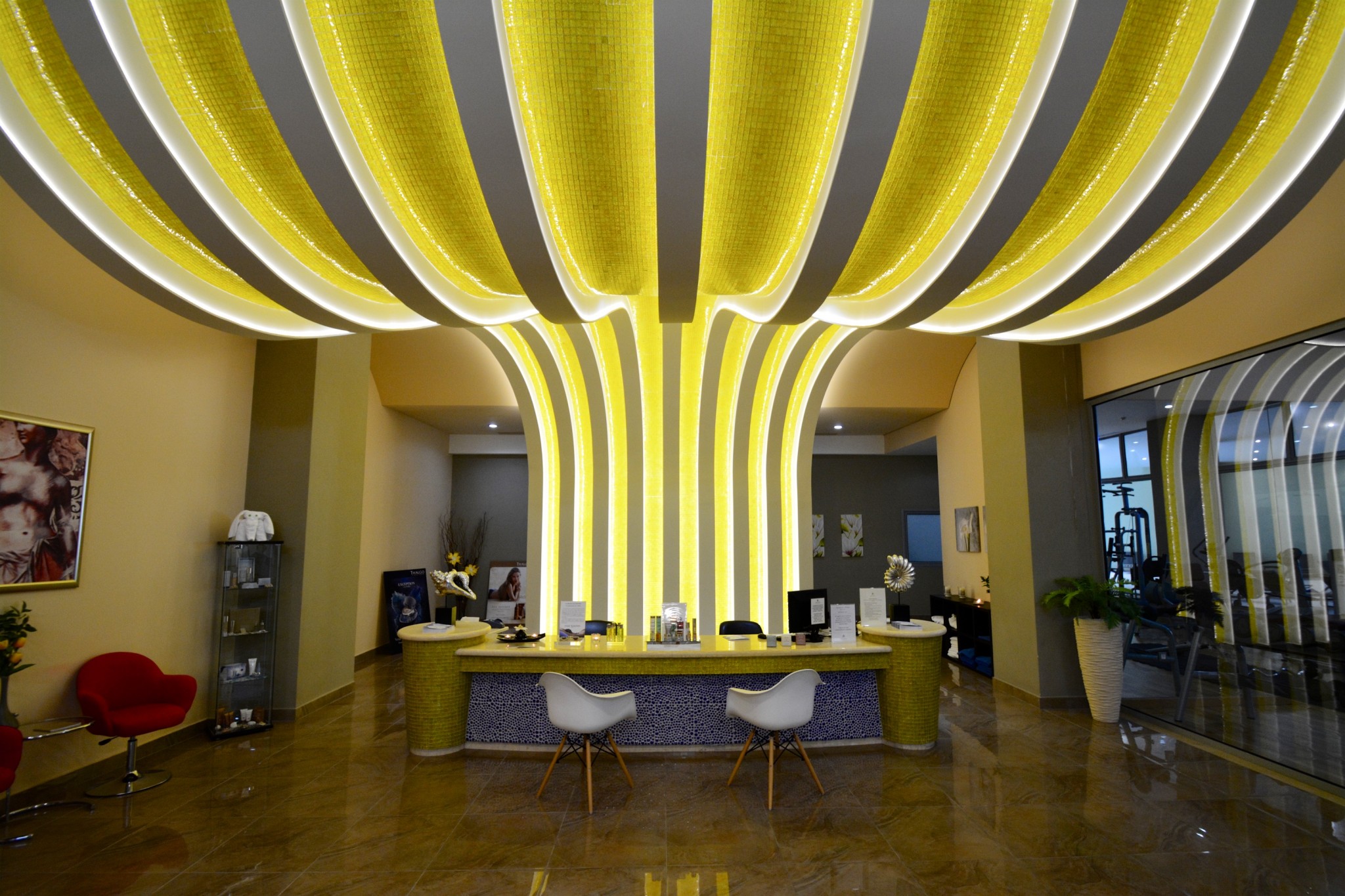 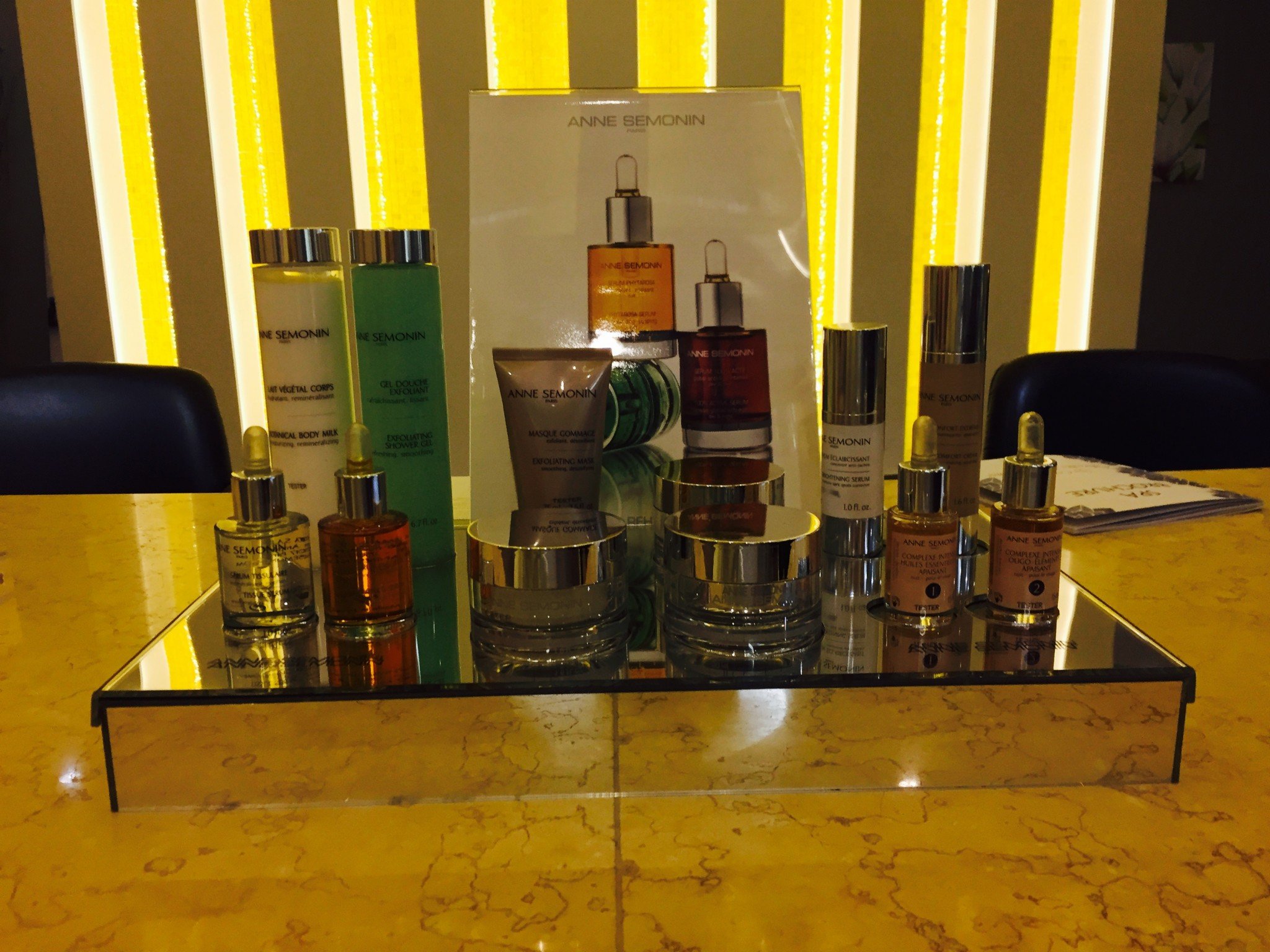 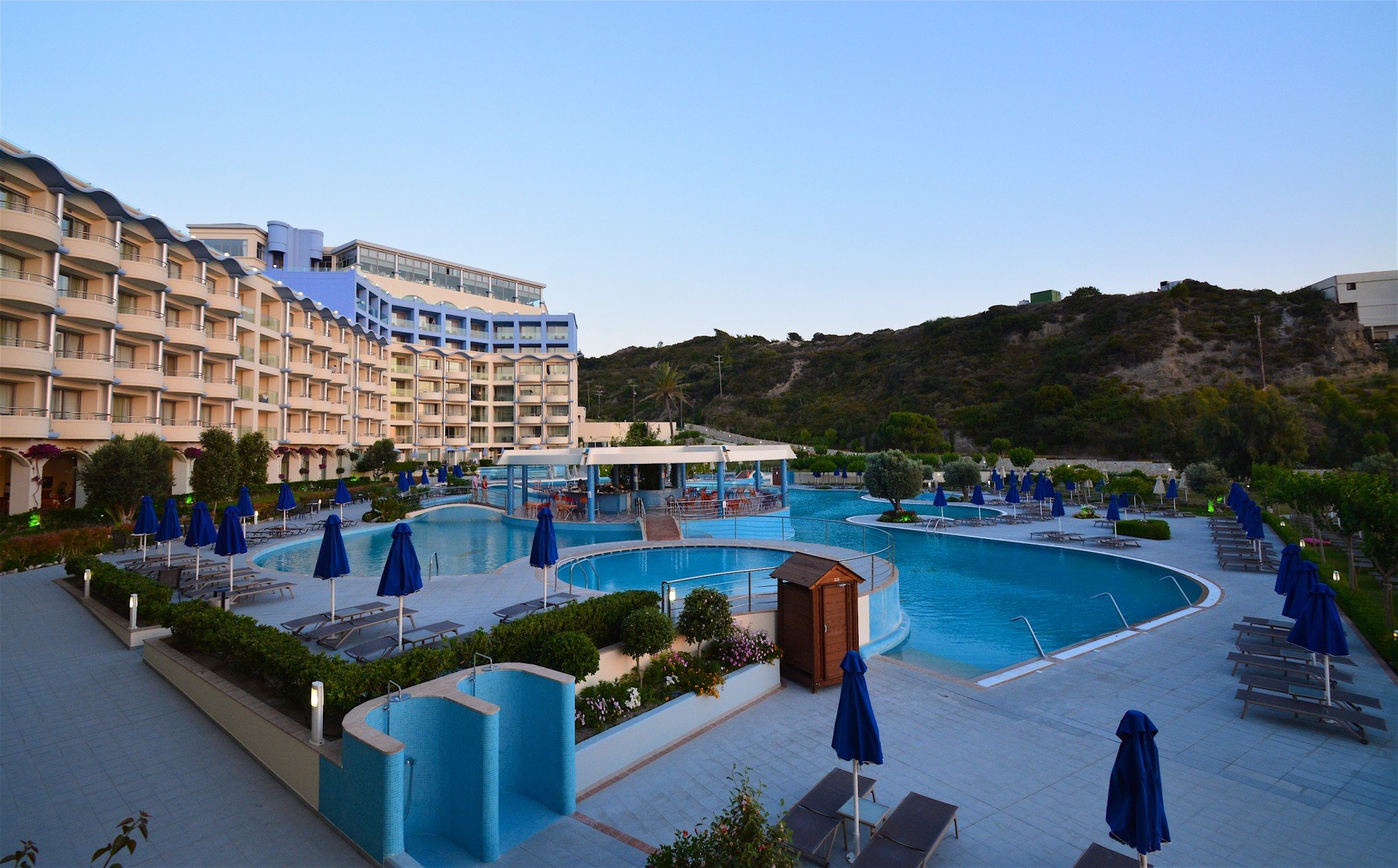 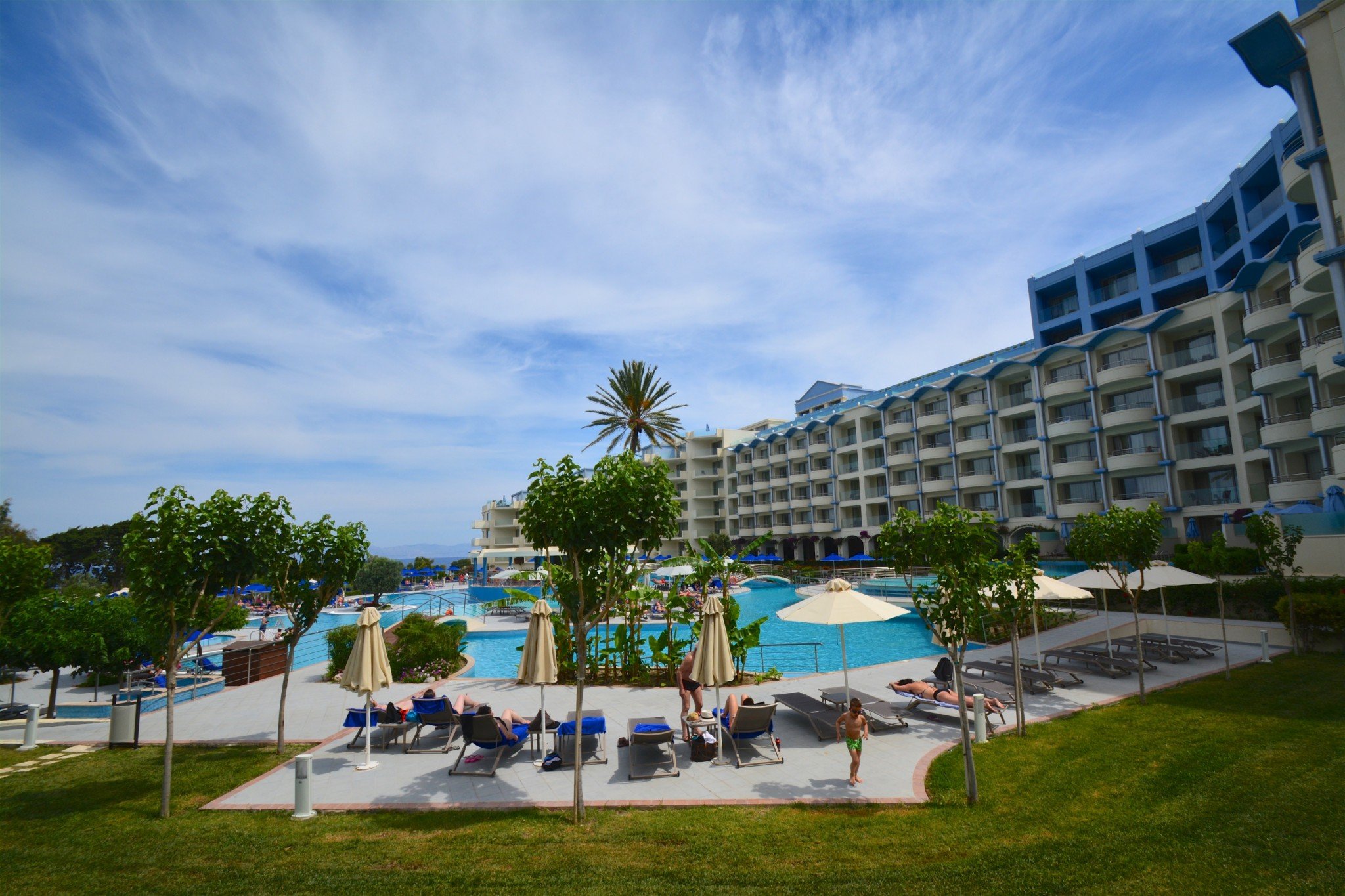 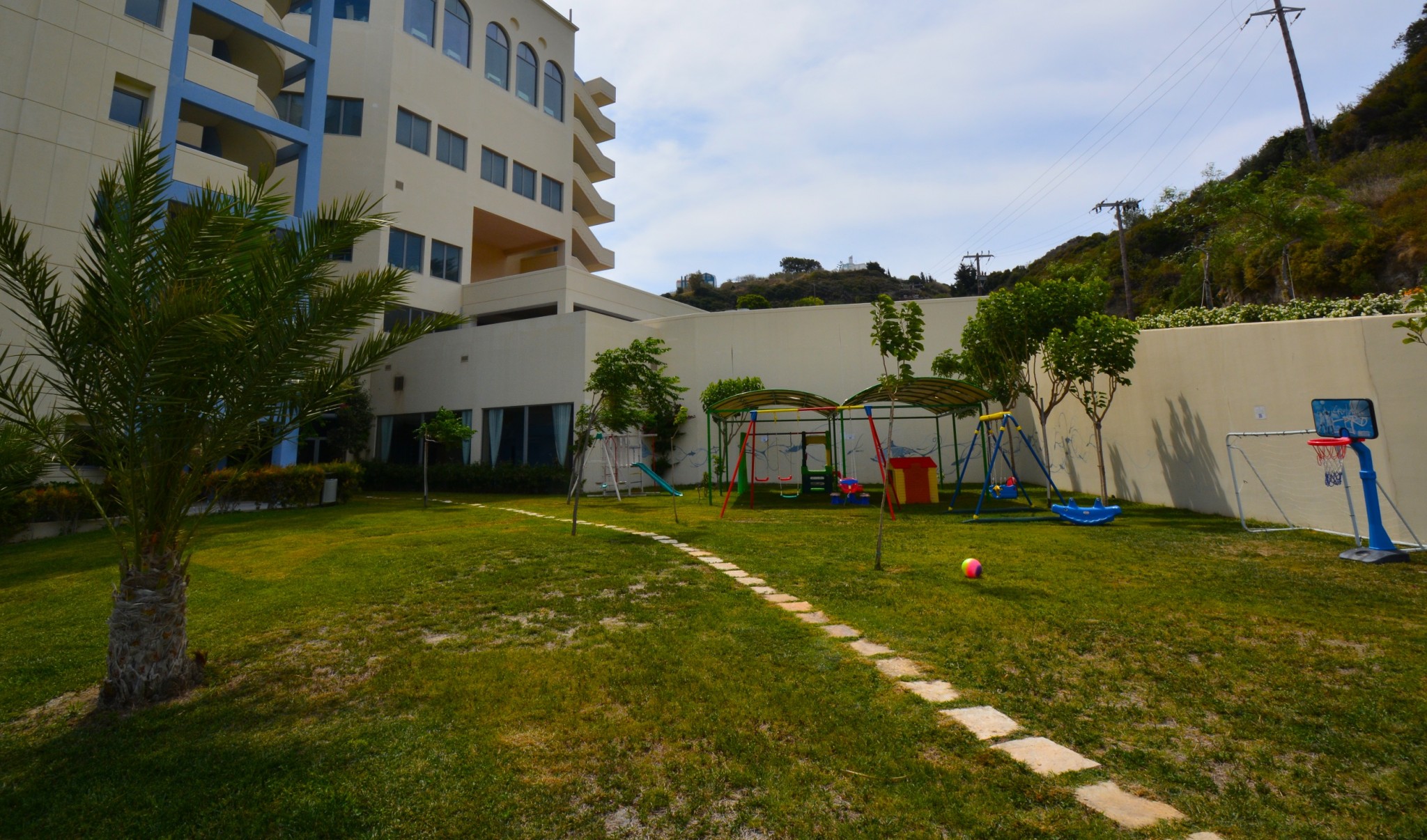 Atrium Platinum is located in Ixia, approximately 5 kilometers from Rhodes Old Town. There are plenty of restaurant nearby and the Rhodes town is a short taxi ride away. The beach is close to the hotel but be aware that you have to cross a busy road. The beach in Ixia is stony and windy so not very child friendly.

The only tiny thing happened with the check out. We had called and requested for a late check out. The lady on the phone said that she can promise almost for sure that it will be possible but when I reconfirmed only a few hours later, they said that it definitely won’t be possible. I totally understand since the hotel was fully booked but I wonder what had changed so dramatically in a few hours. The hotel didn’t have a locked luggage room which to my opinion should always be there.

Next time which I hope will happen soon, I might choose a room with a private pool and definitely try out the Asian restaurant. All in all, Atrium Platinum was an excellent choice. The service was outstanding and there were enough activities to choose from. Destination LOMA rates this hotel full 5 stars despite of the icy cold pool water and teeny tiny additional wishes. 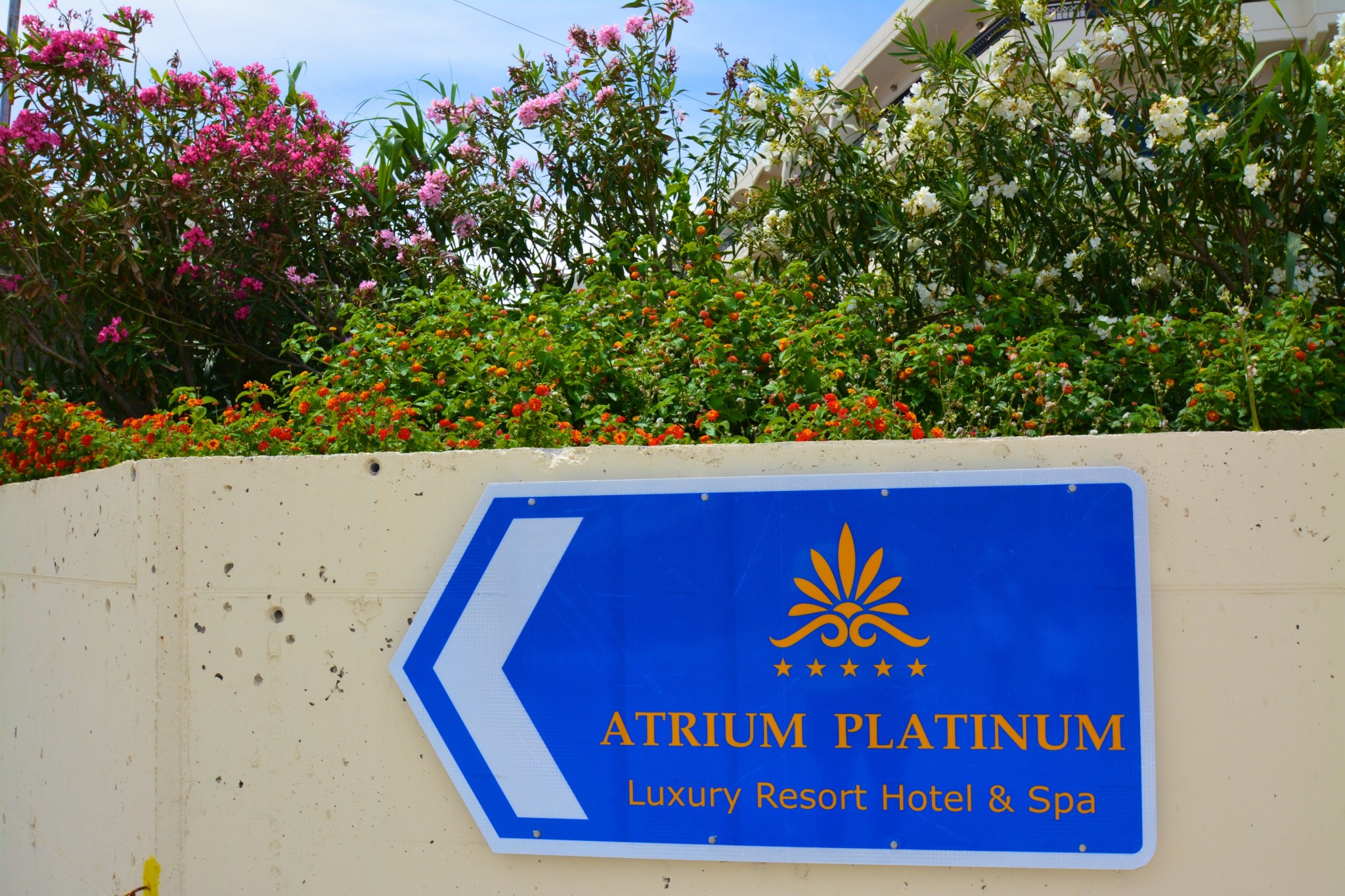 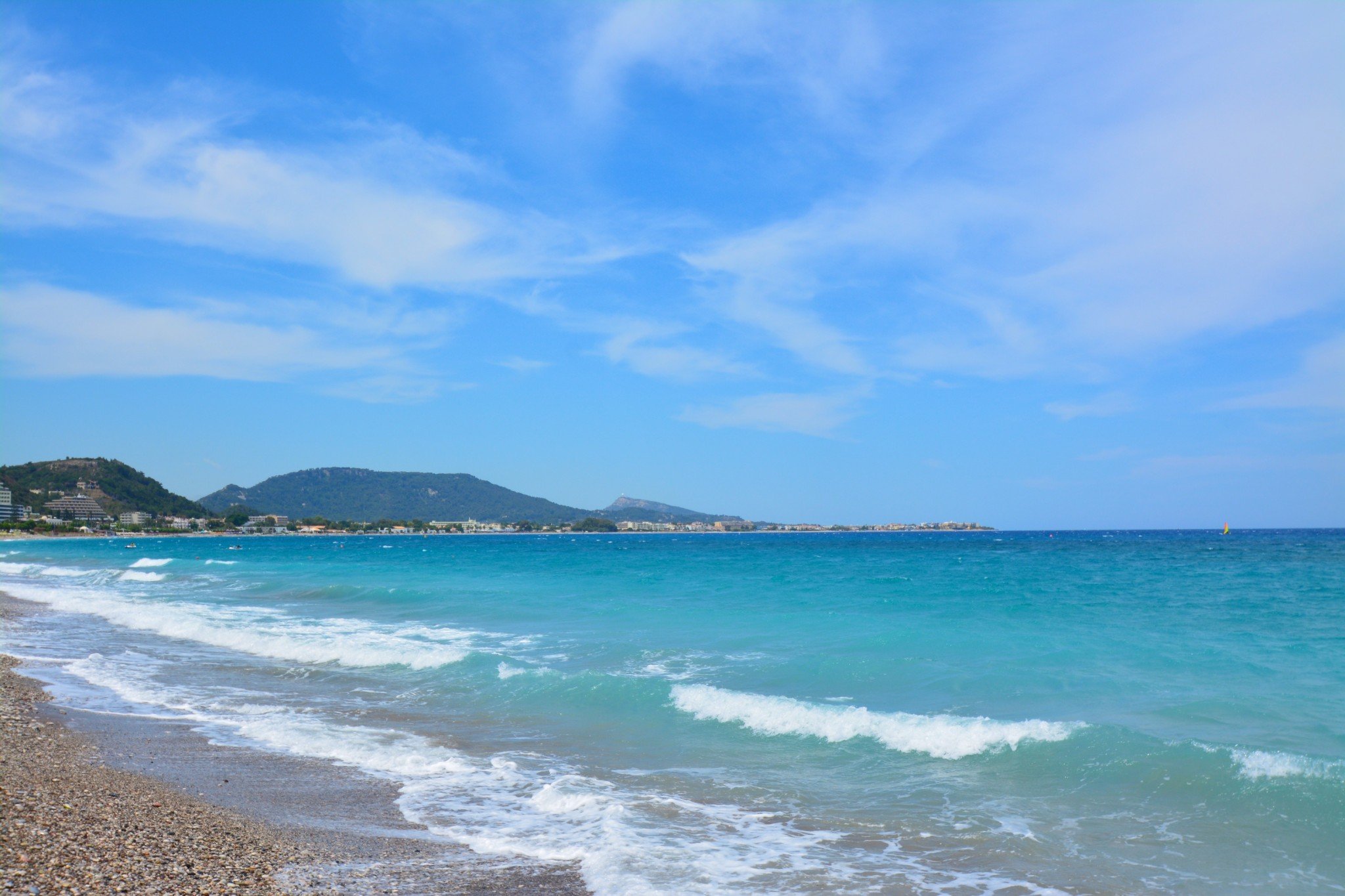 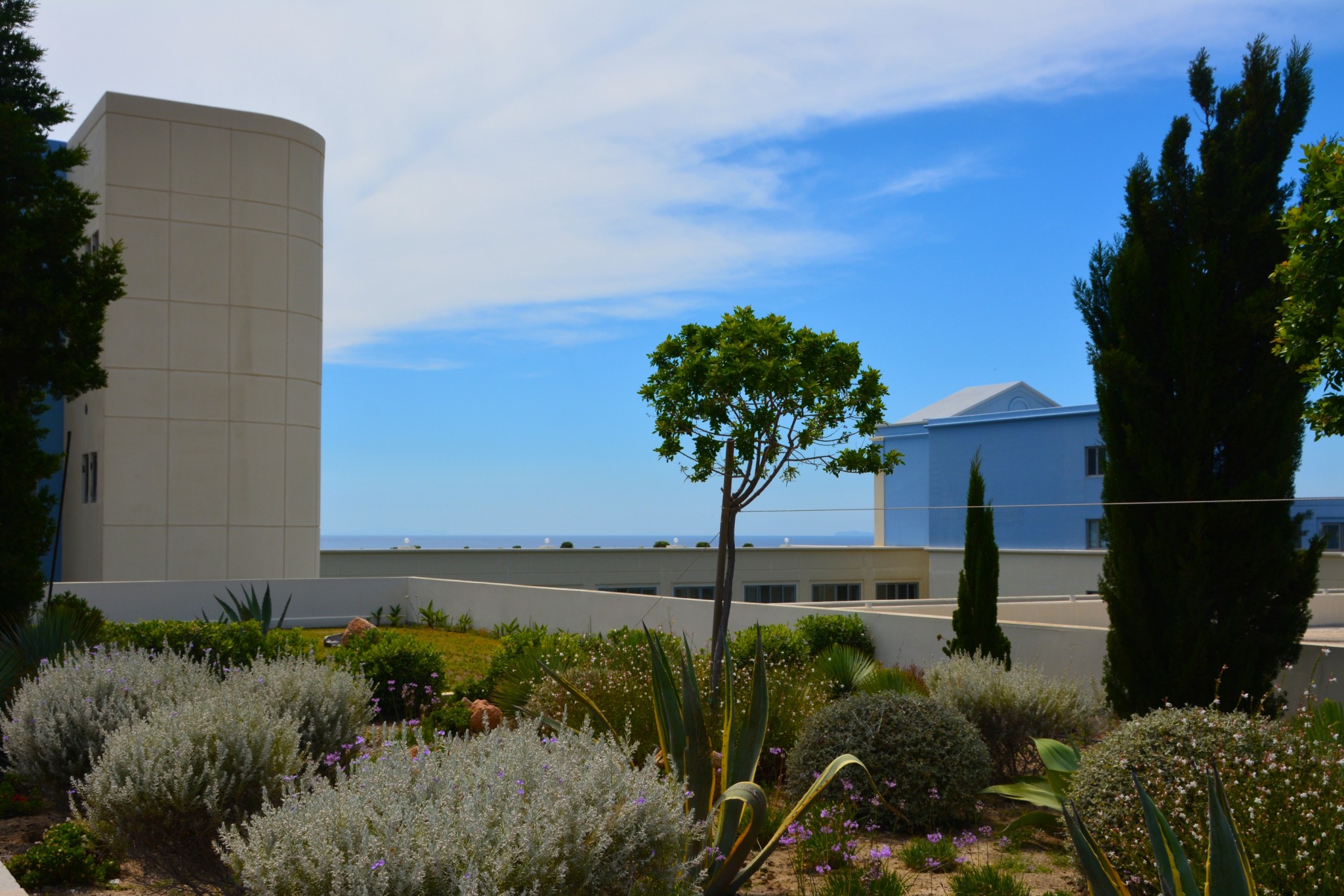 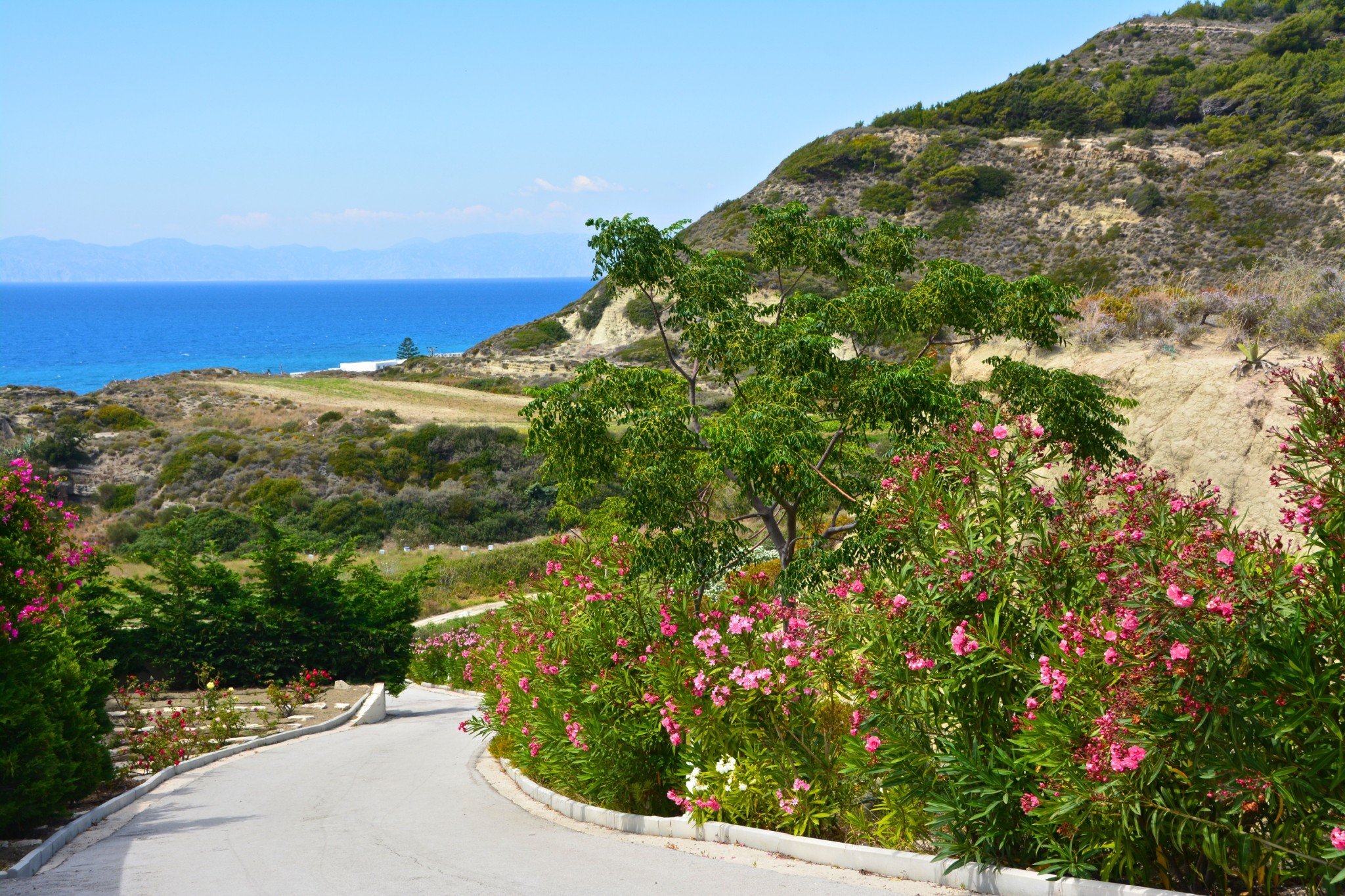 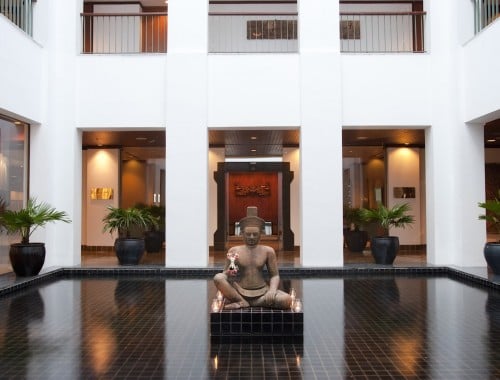 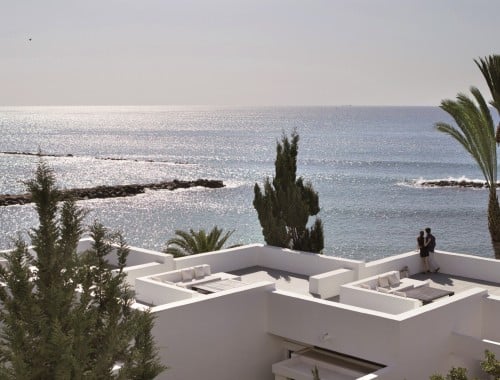 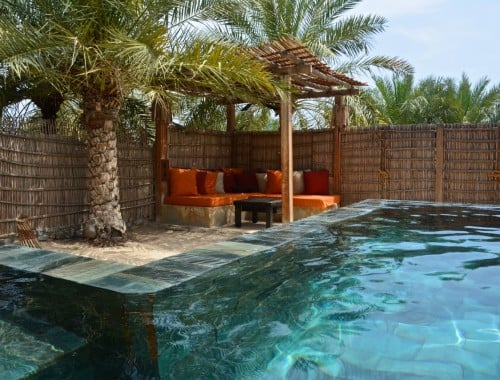