Our thoughts in Turkey – Marmaris 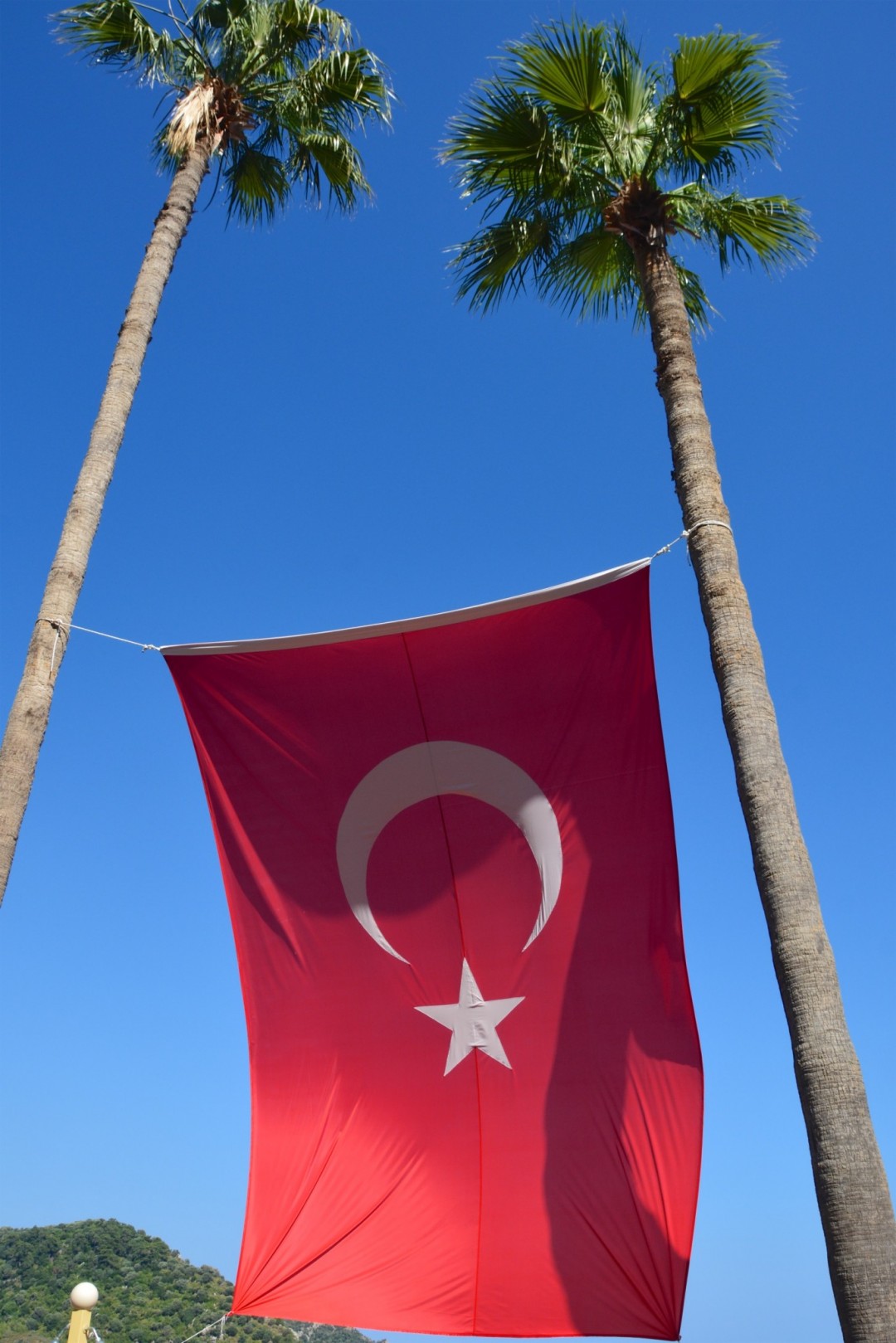 I wrote the below thoughts already few weeks back when we were still in Turkey. Unfortunately after these thoughts, there was an attack on Tuesday 28th to Istanbul airport. My thoughts haven’t changed. I still want to travel back to Turkey which was a new destination and a very pleasant surprise to me.

One cloudy day, we decided to take a taxi from Icmeler to Marmaris (35 liras). The main purpose of the trip was to find kids shampoo and toothpaste which we couldn’t find from the tourist markets in Icmeler. Since we were there, we decided to check the Marmaris bazaar which was closeby. Same shit, different smell. We walked past the bazaar area which was full of same tourist souvenirs and fake items. The amount of fake items made me feel really annoyed. At least some of the shops were honestly selling ”genuine fake” but a Hermes bag doesn’t turn into real one if it is placed into a glass vitrine and a fancy looking shop is created around it. I was missing colourful carpets, herb scents and local products.

From the harbour, we were able to find nice boutiques. From Pologarage and Koton we found a few things for everyone. The harbour itself was charming with a line of wooden boats and inviting looking restaurants. The only thing missing were the tourists. We saw only a few other tourists wandering in the harbour. The wooden boats were empty. There was a melancholy look in the eyes of restaurant owners, a memory of a busy tourist season long time back. There had been two explosions in Istanbul previous week and this had an immediate effect on the amount of tourists. Russian tourists were gone already due to plane conflict last November. Now the last European tourists were gone as well.

Similar nostalgia could be heard in the voice of an older gentleman who was working in our hotel’s water sport center. When he heard our nationality, he started memorizing the time when Marmaris was full of Scandinavian tourists. He said he loved the Finnish tourists who were kind and calm. We sat into trendy looking Mama bar in the harbour for an afternoon coffee and were following the rain clouds whether they would reach us before we could find a taxi. 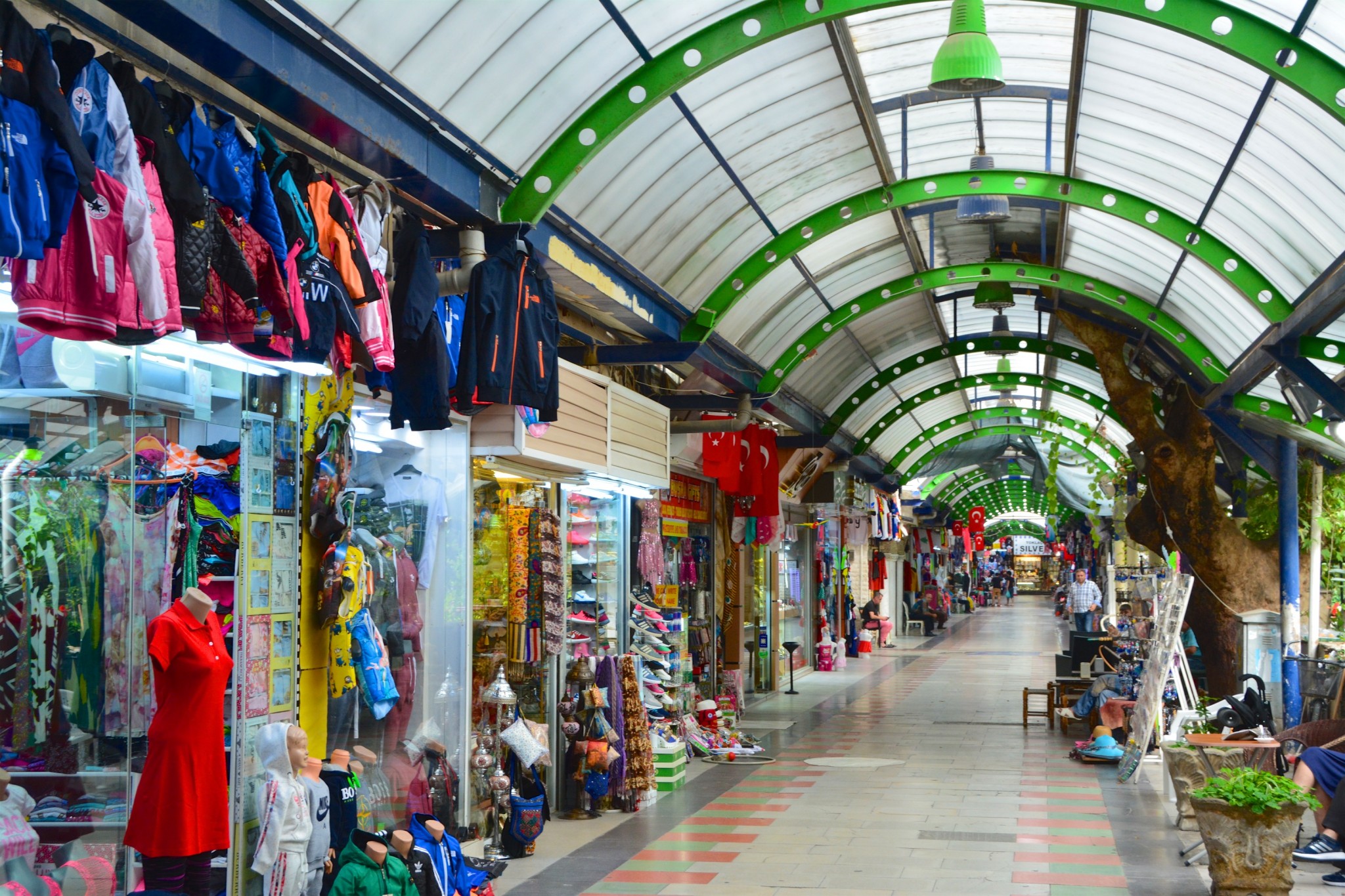 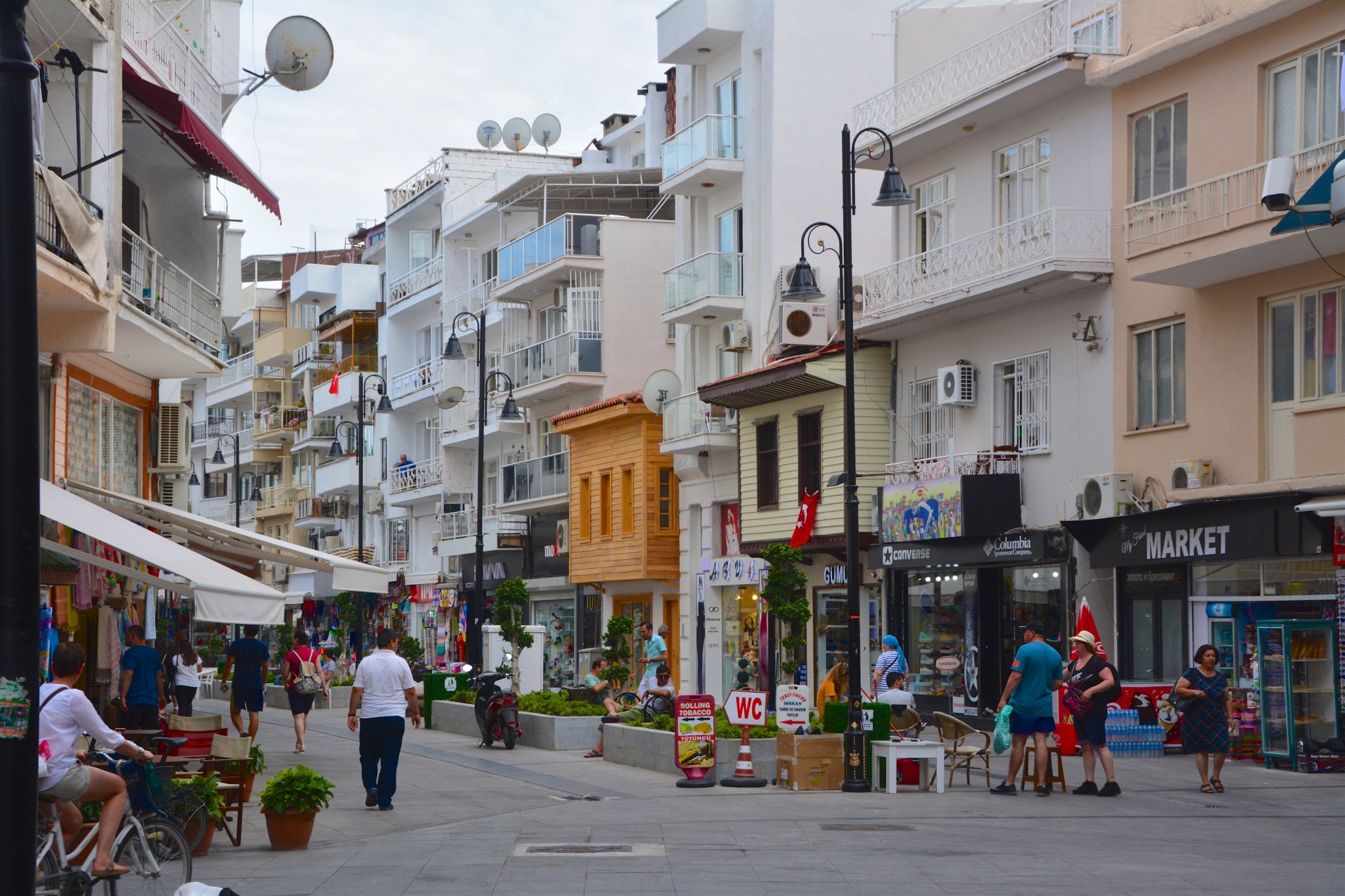 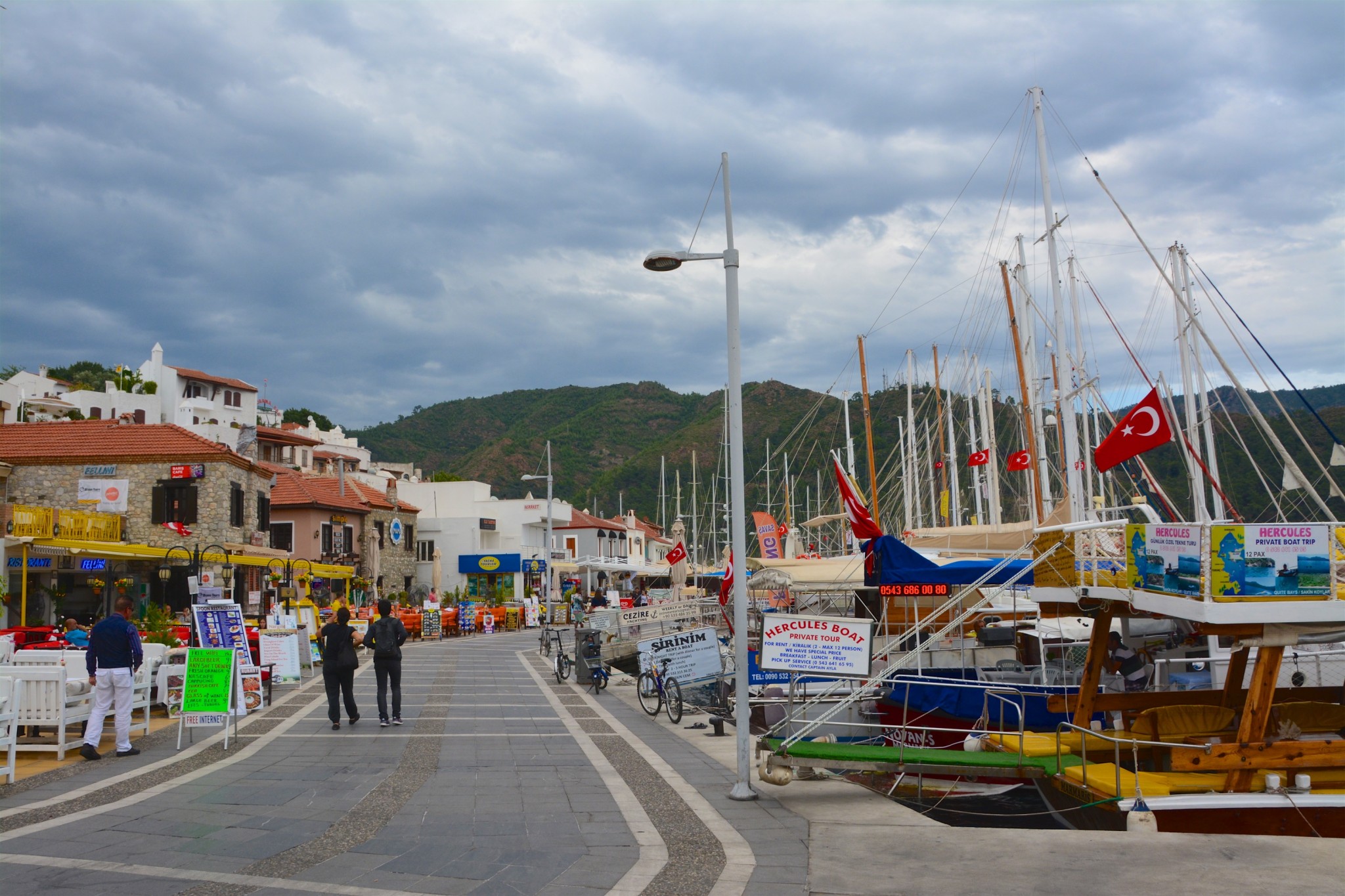 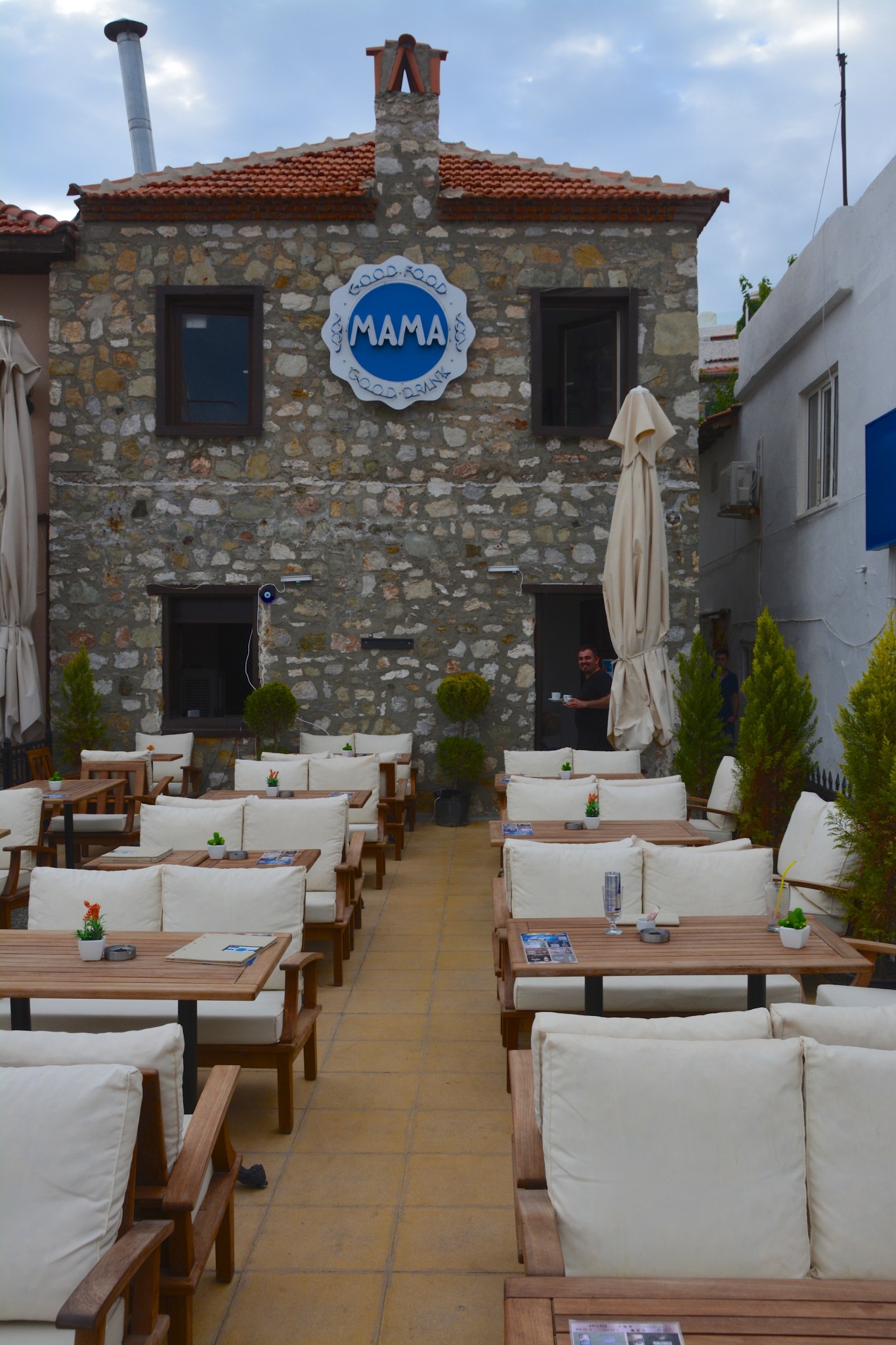 The weather started to get better so we wandered the old town streets for a while and found a lovely looking hidden alley. An old man was sitting there with a mysterious look in his eyes. When we walked past, there was an immediate smile. Small gems of a tourist place. Unfortunately we had to skip the Marmaris castle and museum but it did look inviting though. Somehow I’m able to locate the charm of Marmaris which managed to temp so many Scandinavians back year after year, especially when you wander the old town streets and harbour. At the moment those days seem to be gone and are moved into nostalgic memories. People, travel to Turkey. It needs us, normal, kind tourists. 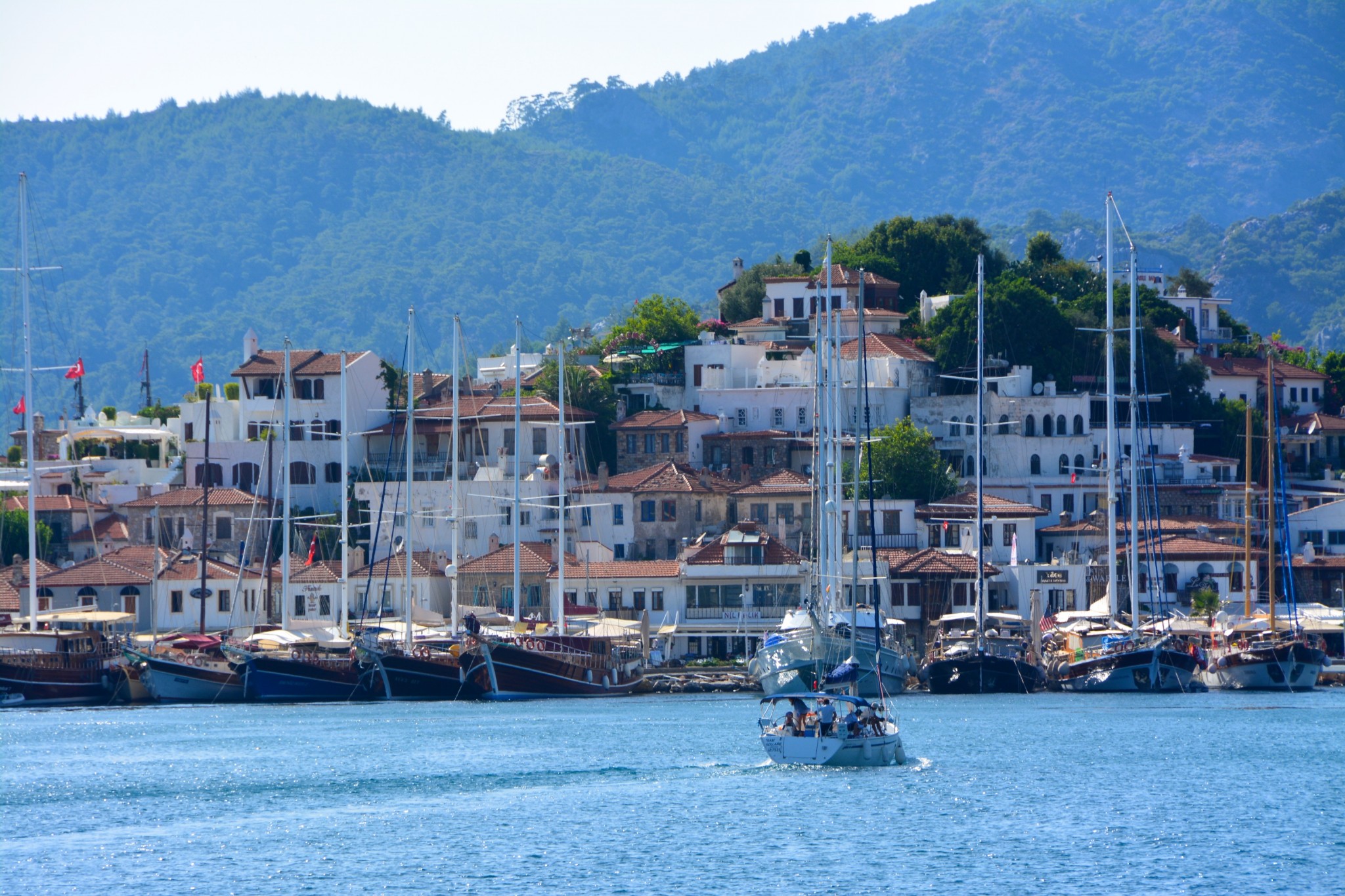 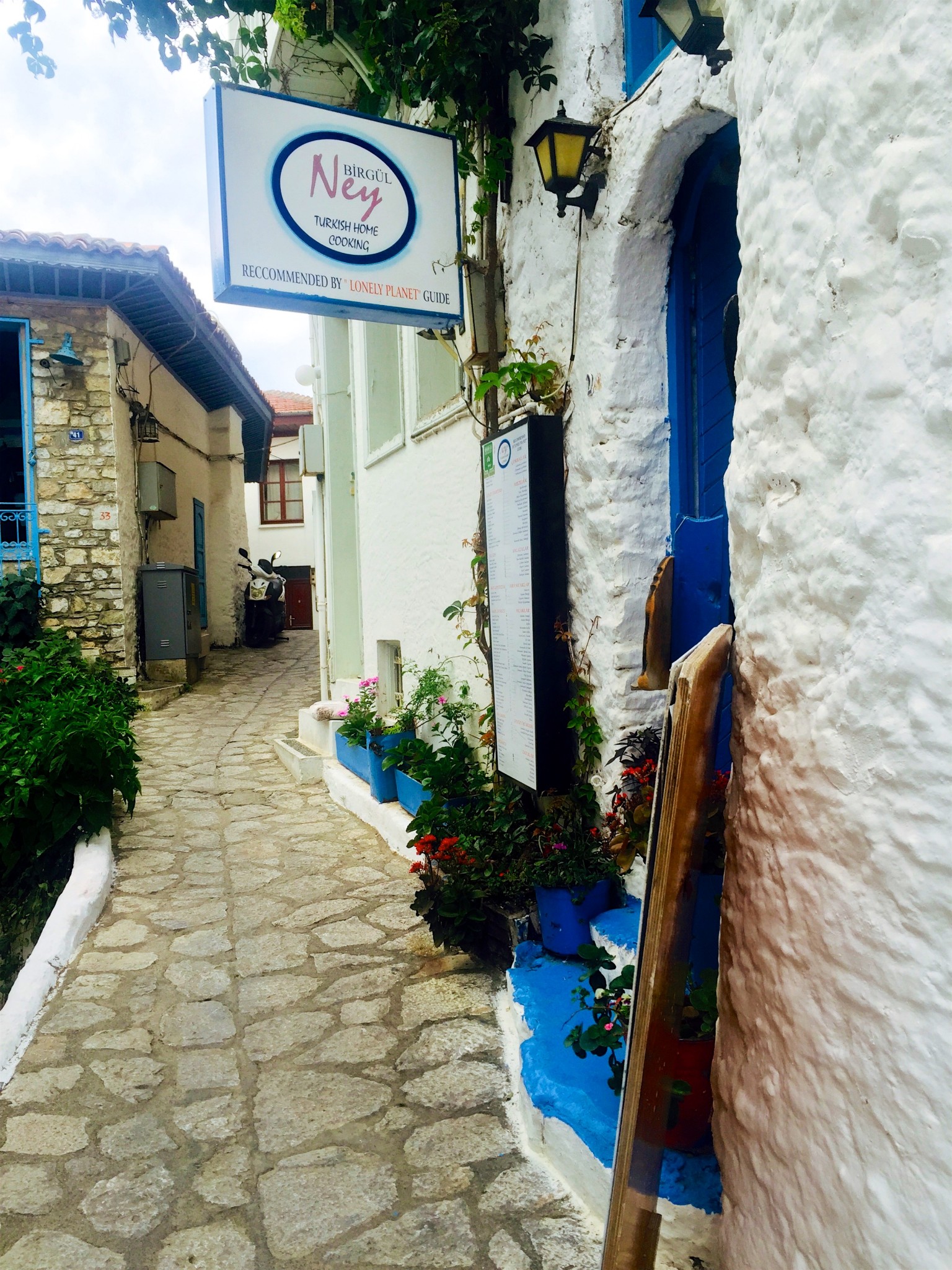 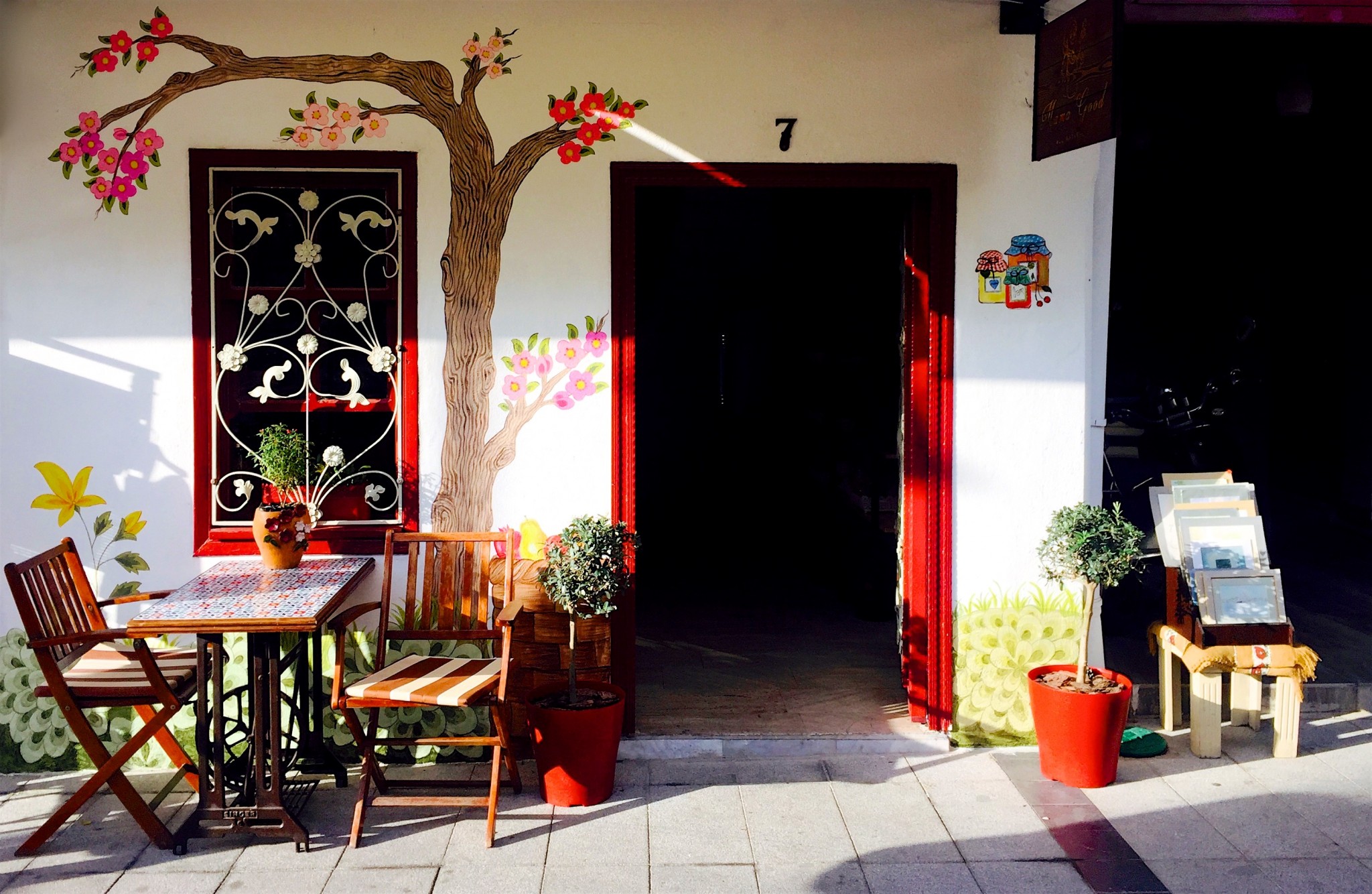 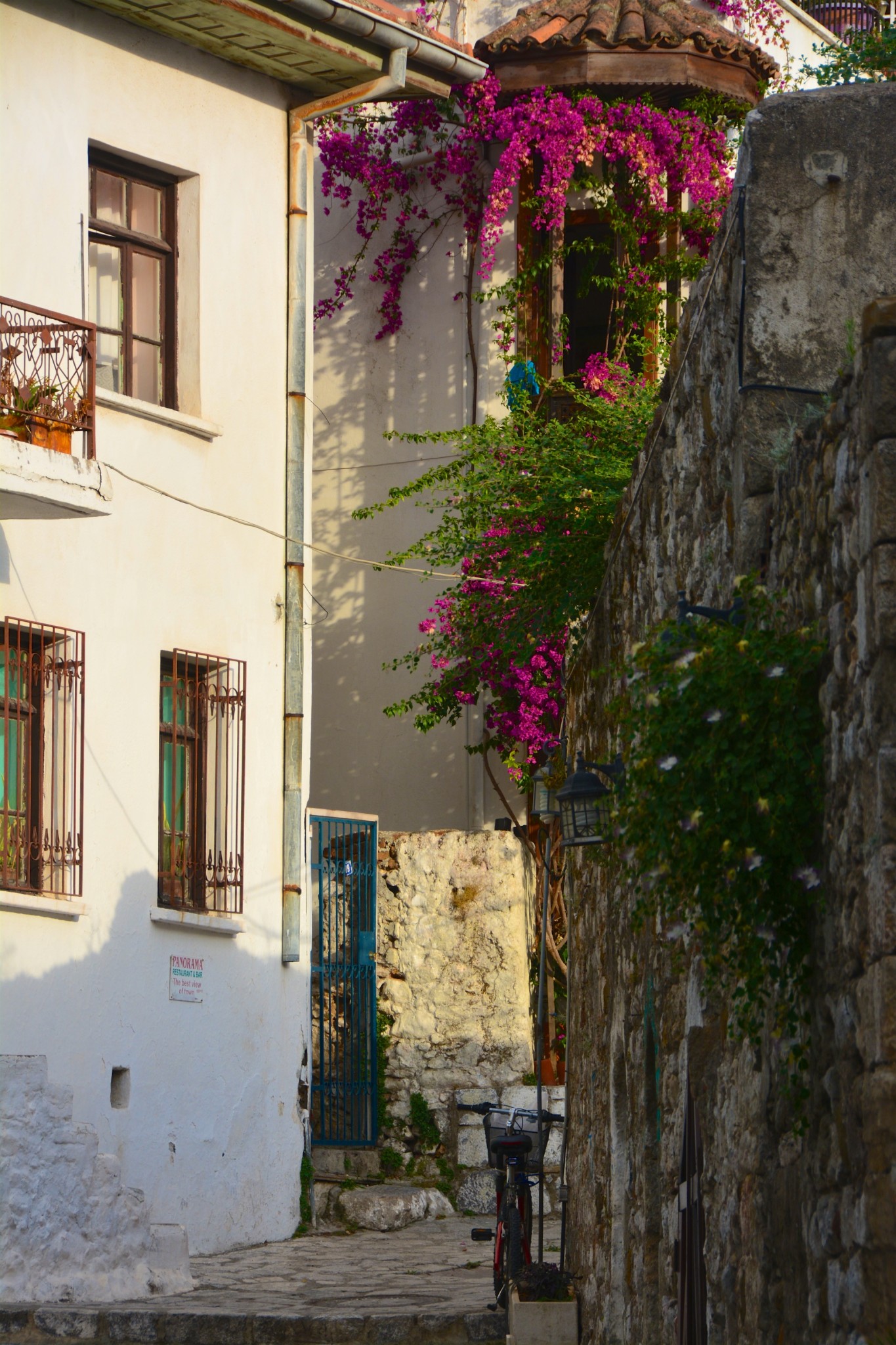 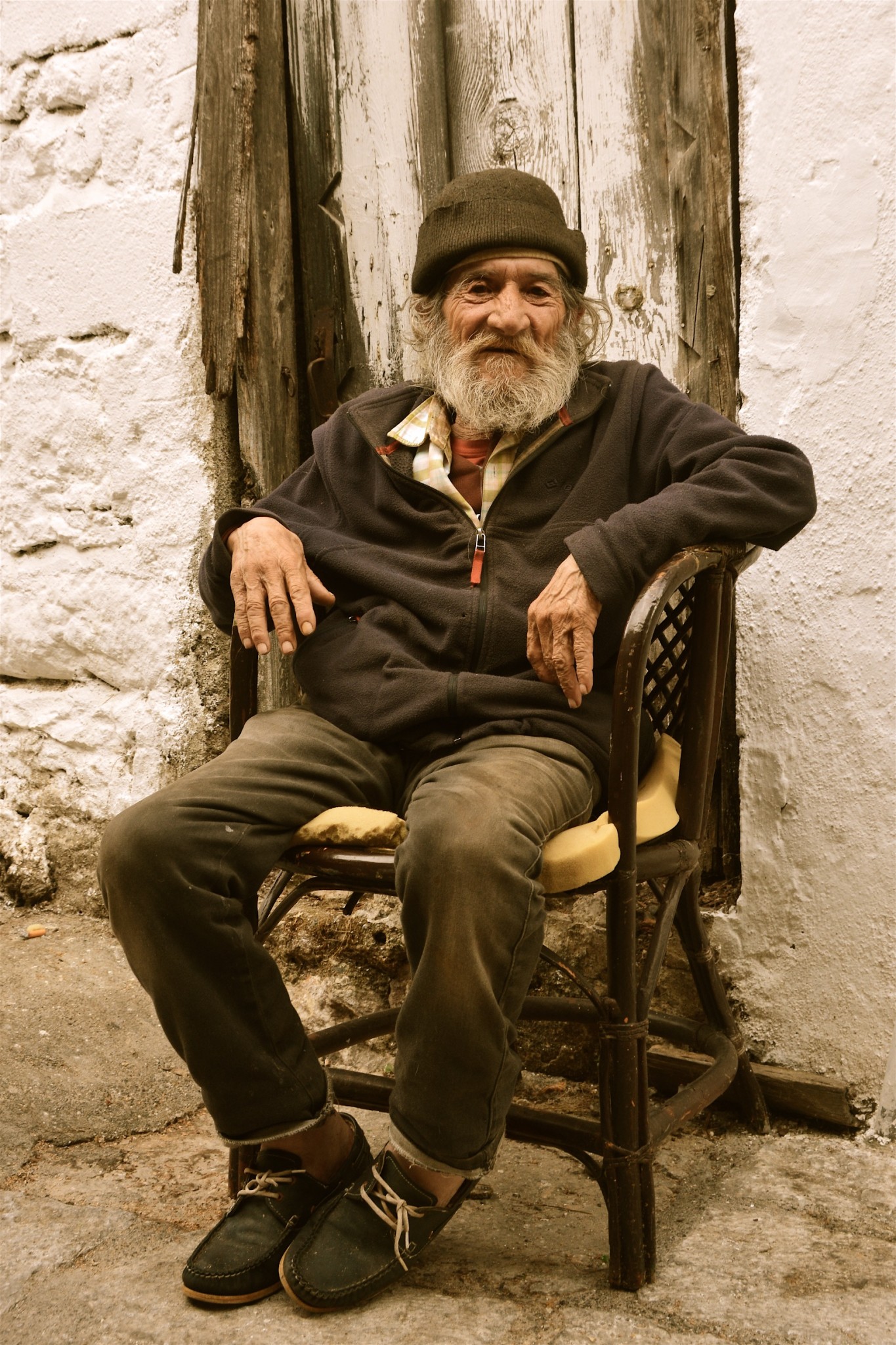 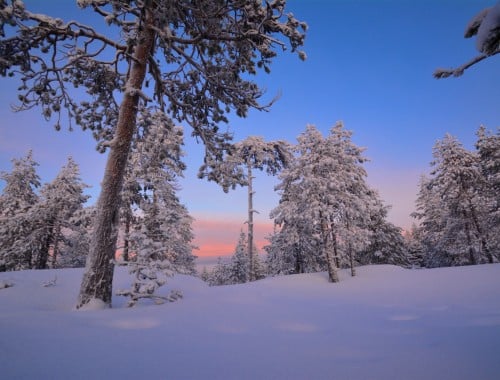 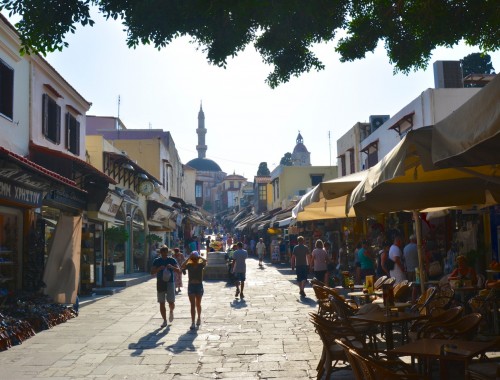 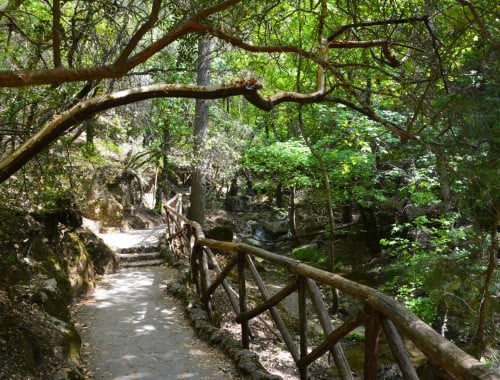