The southernmost point – so far 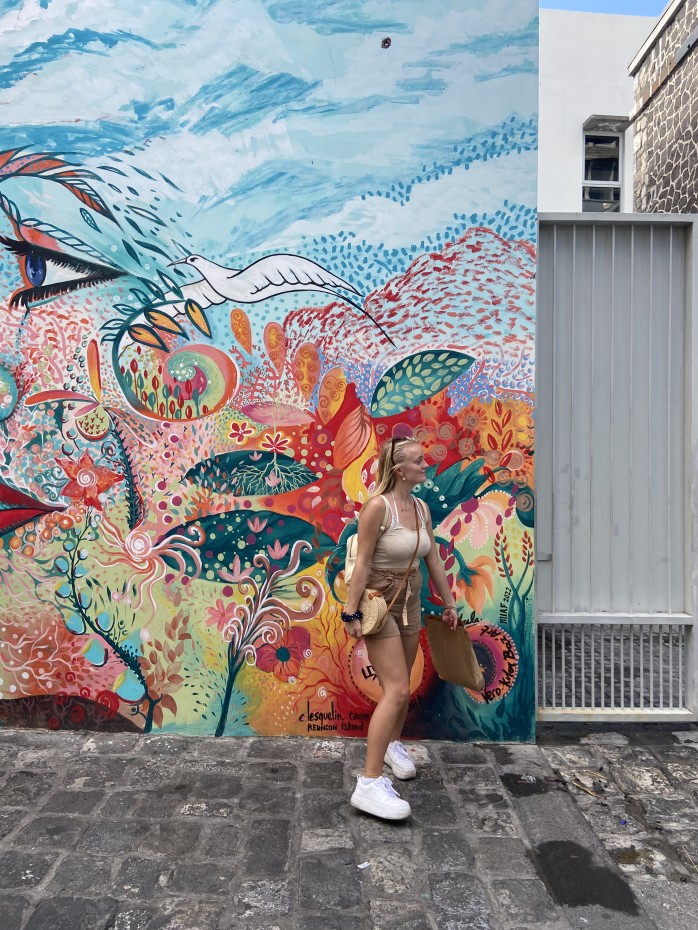 Greetings from the Indian Ocean! We traveled here to the island of Mauritius a few days ago together with my whole family, for the first family trip in 3 years! So far what we’ve seen has been absolutely beautiful, and the country has treated us very well. I’ve been to the South of equator before when living a few hours away from it in Ecuador, but this is the first time with a double digit separating us from the Northern hemisphere.

For those who don’t know, Mauritius is an independent island nation located in the Indian Ocean, east of Réunion and Madagascar. It’s a small paradise surrounded by beautiful clear watered beaches – it’s only 2040 squarekilometers of size! (As a comparison, Finland is 338 000 squarekilometers) . There’s no indigenous people in the island, but the locals are a wonderful mix of ethnicities and religions, most coming from Indian background. Mosques, hindu tempels, and christian churches and the various street food stands ranging from Indian samosas to other local treats are just some examples of pieces of culture seen everywhere. The locals speak French, often also English, and most often their mother tongue is Mauritian Creole (of which my hello is an example, even if it may seem like the French statement with a typo).

Currently I’m sitting on our hotel room balcony, listening to the waves crash on the shore, bats and geckos making their noises and my sister blowing her hair. Each signs of vacation! So far we’ve been taking it easy reading books by the pool, with some small trips to the villages nearby, and I’ve kept myself busy with some water activities. I’m not sure what it is about islands, but I’ve always loved them and Mauritius is no exception. It is a funny comparison though of my parents and sister jumping from their busy work life to the ultimate calming experience and me spending my gap semester jumping from one small adventure to another.

We’ve still got quite some days to go later on the Southern side of the island, but here’s a few clips of the East side so far (also why the so far in the title hehe, sometimes my jokes are a b s o l u t e l y  t e r r i b l e but at least I’m aware of that and I like to think that makes it okay). 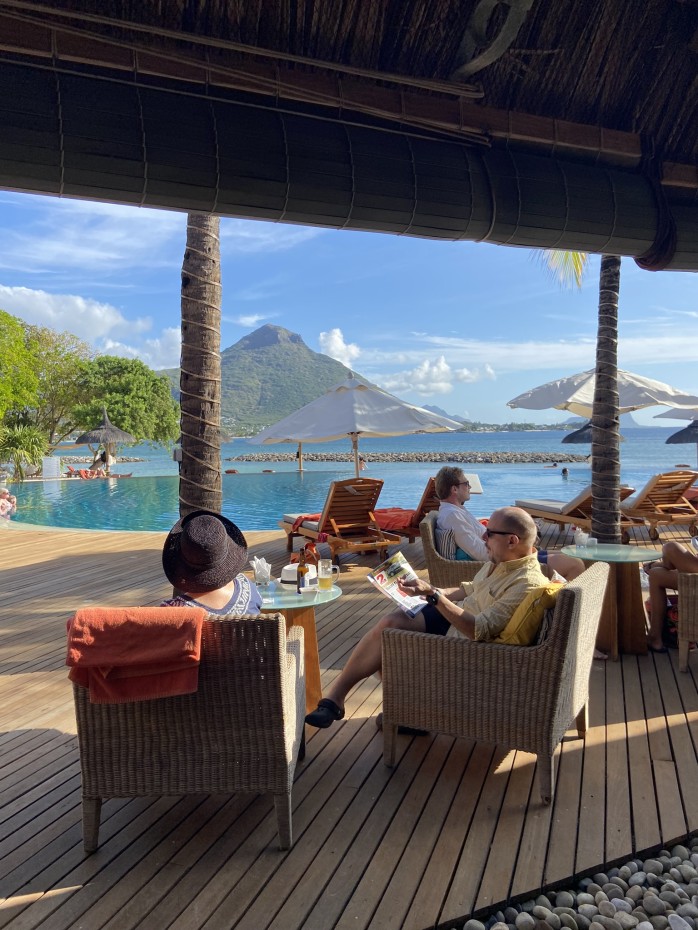 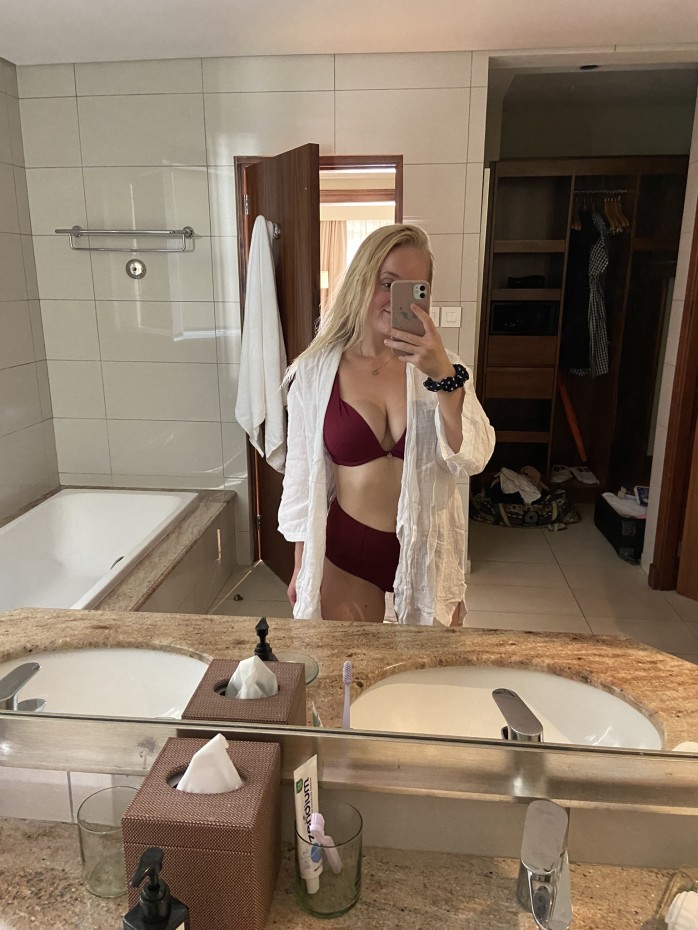 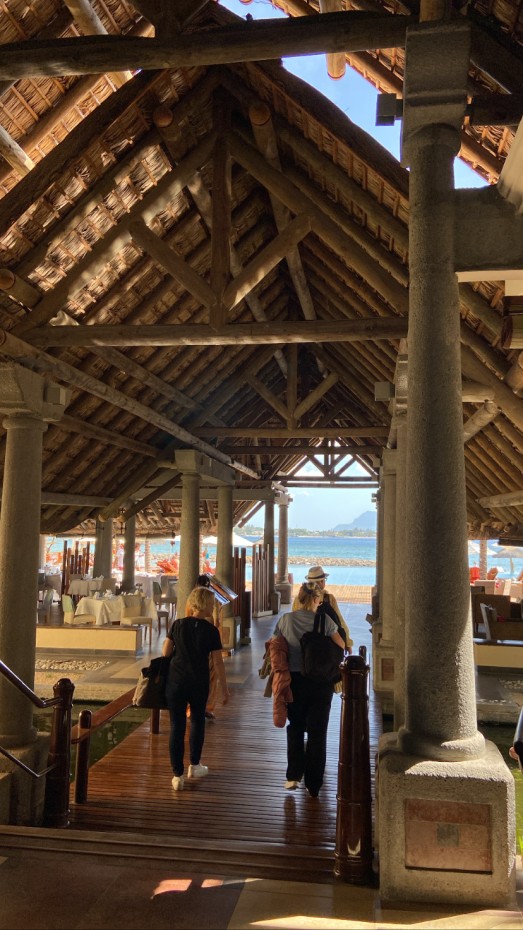 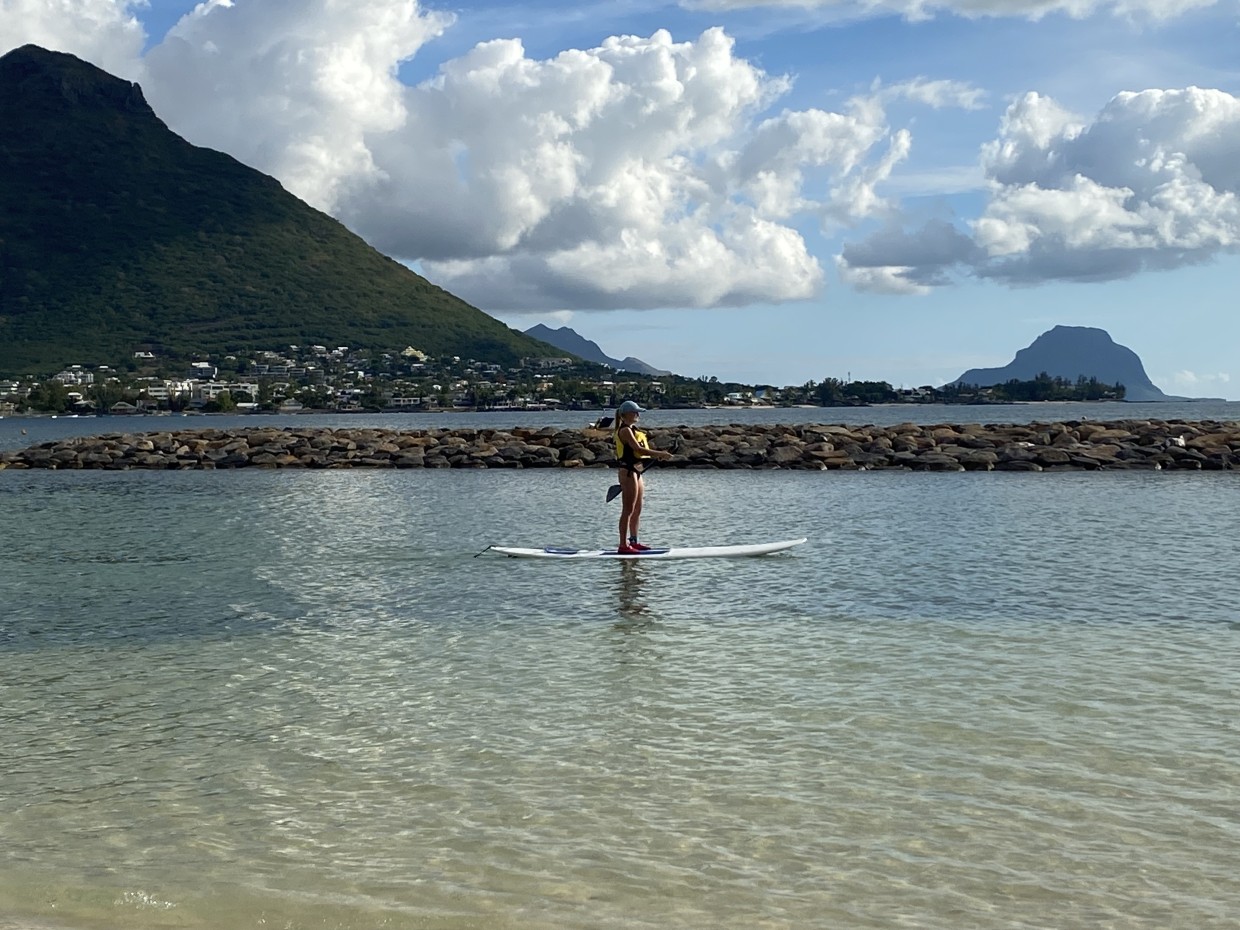 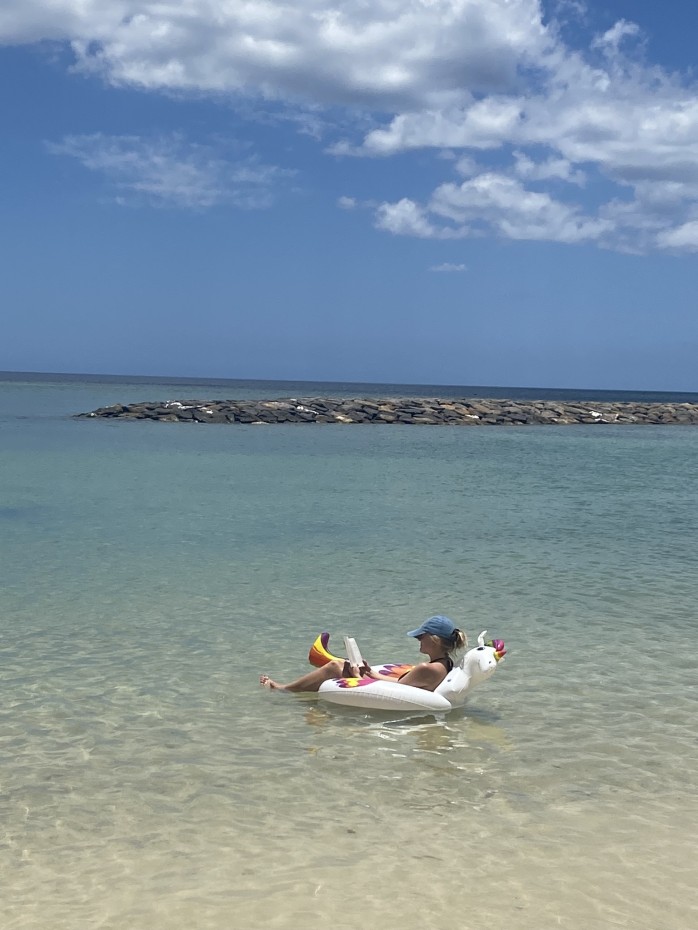 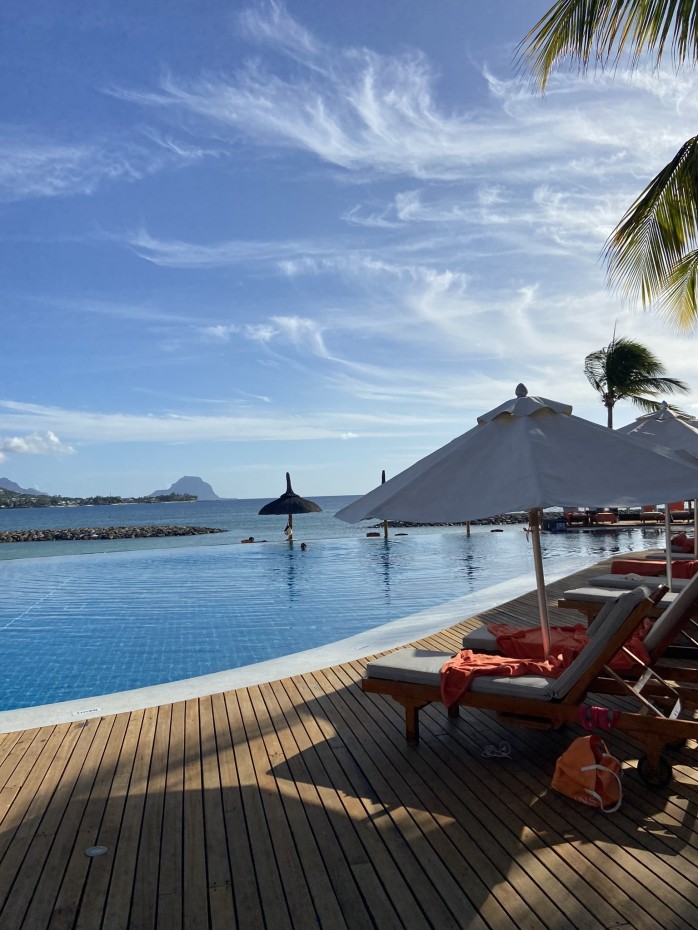 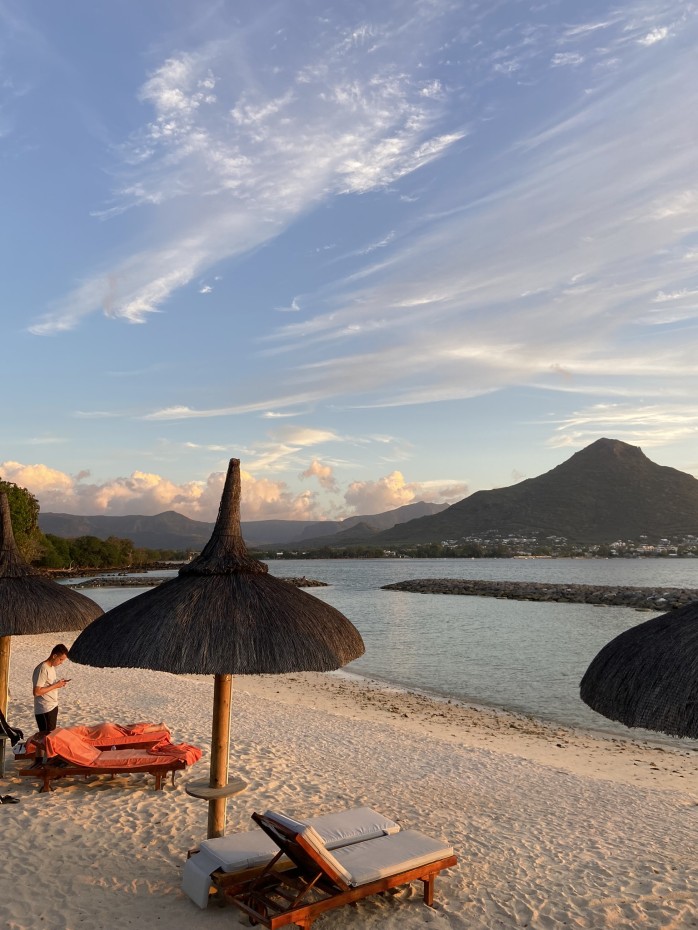 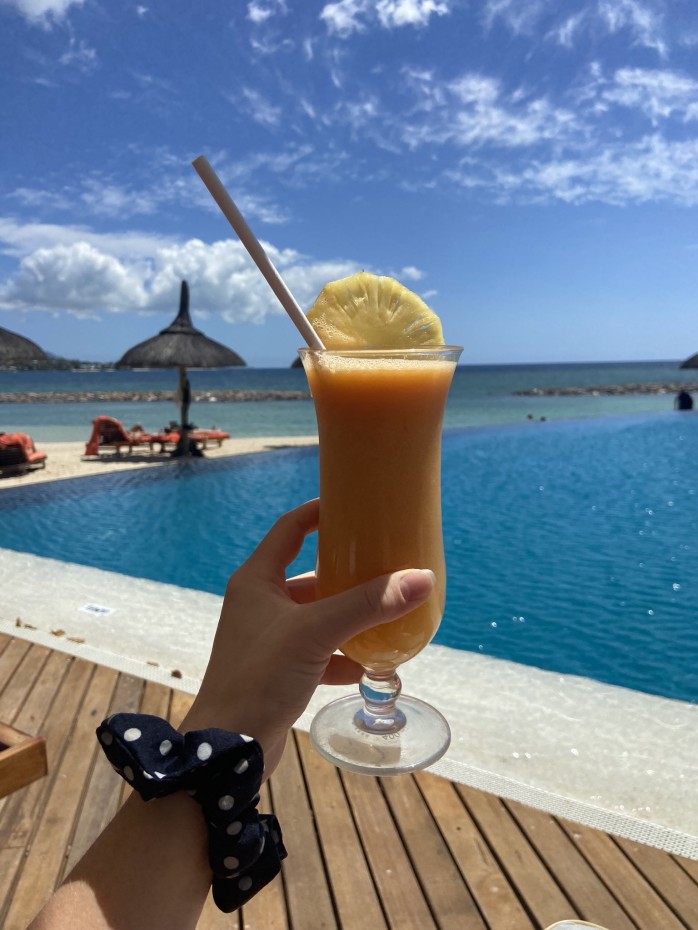 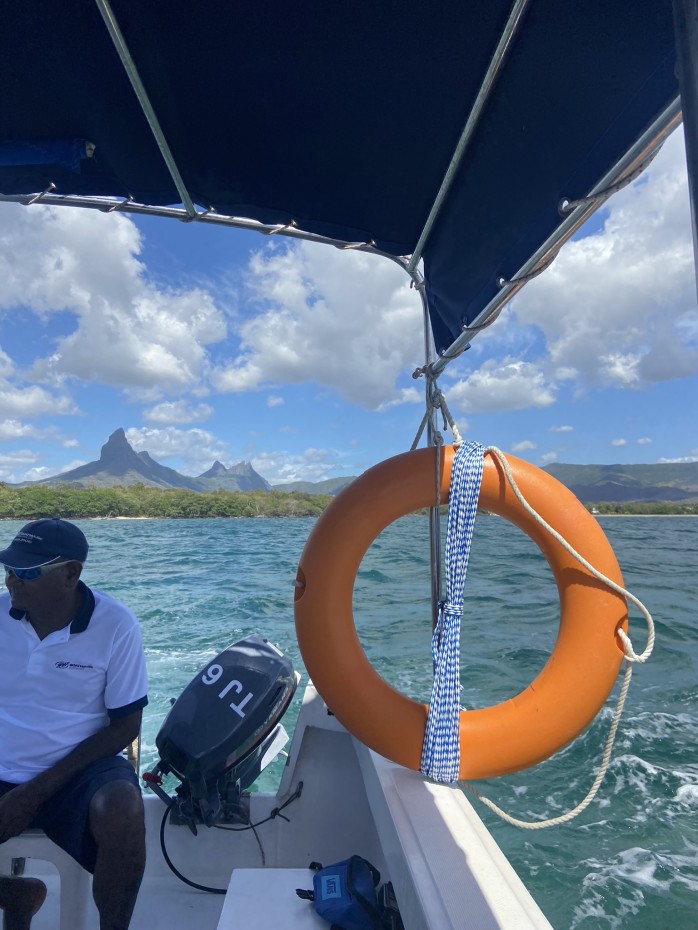 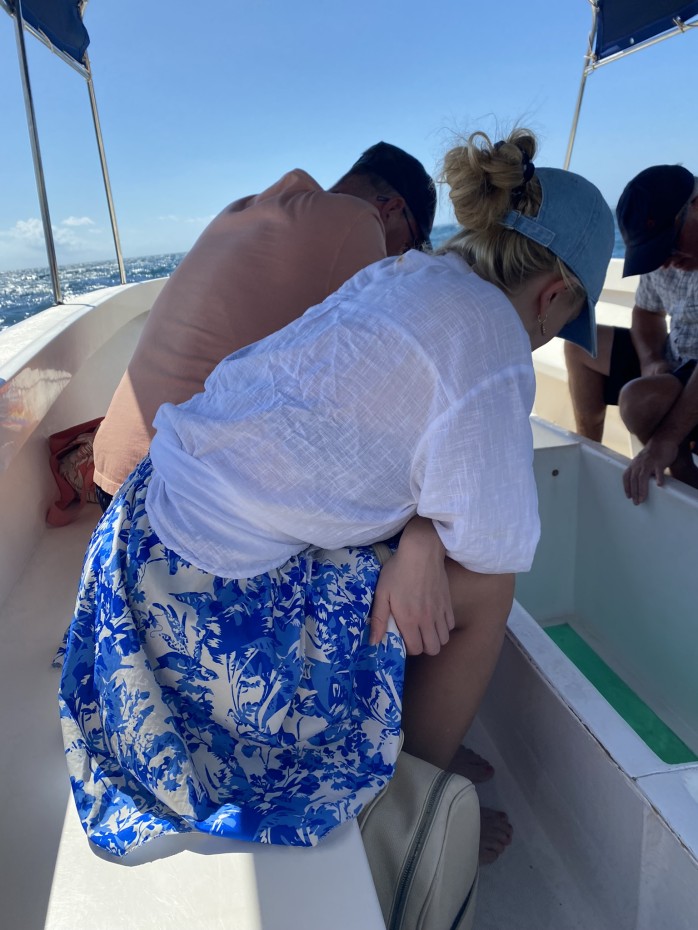 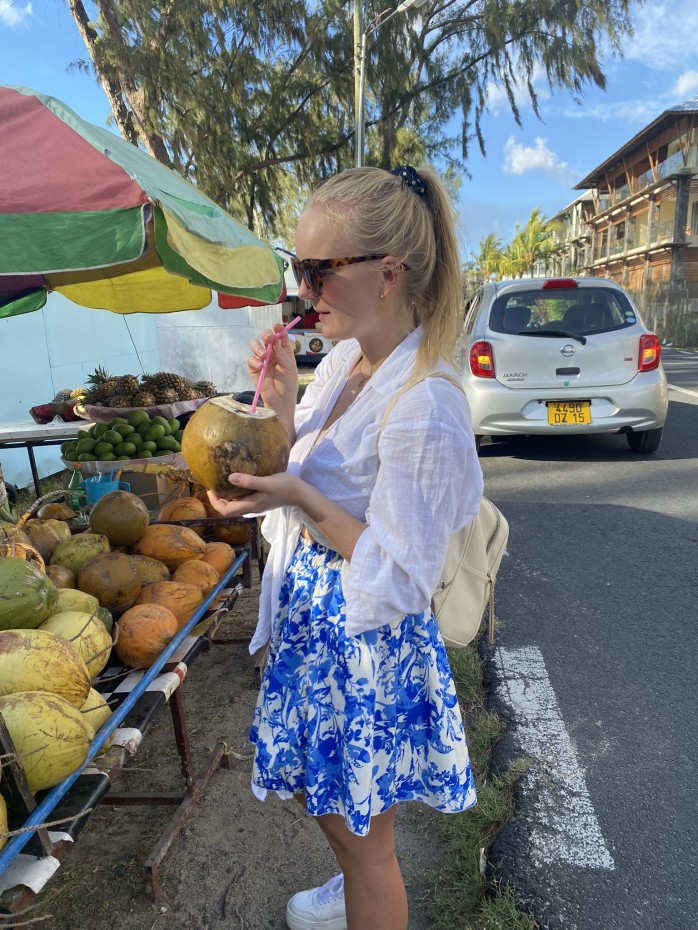 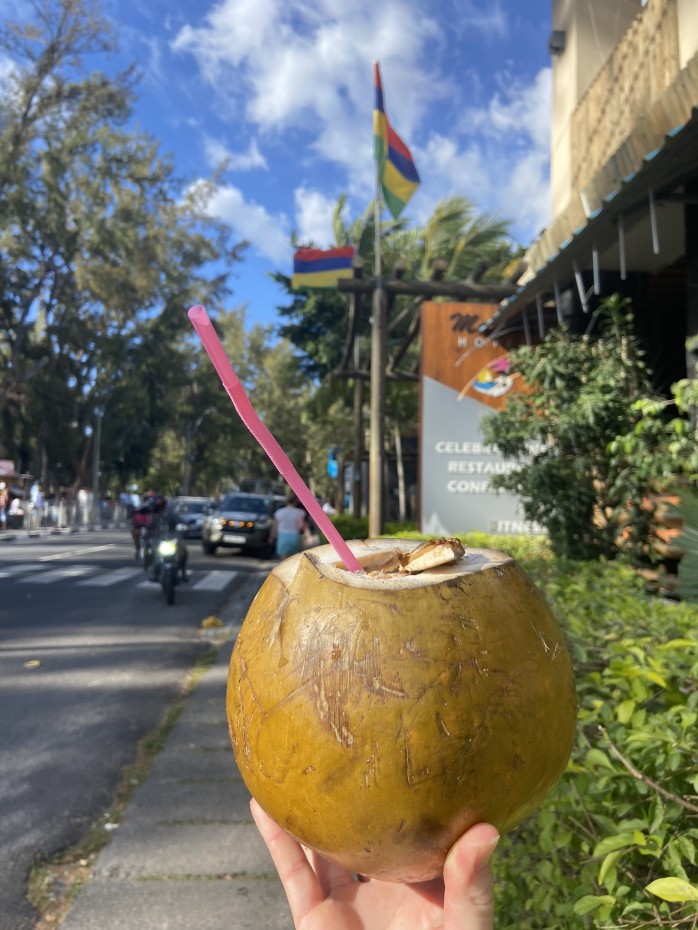 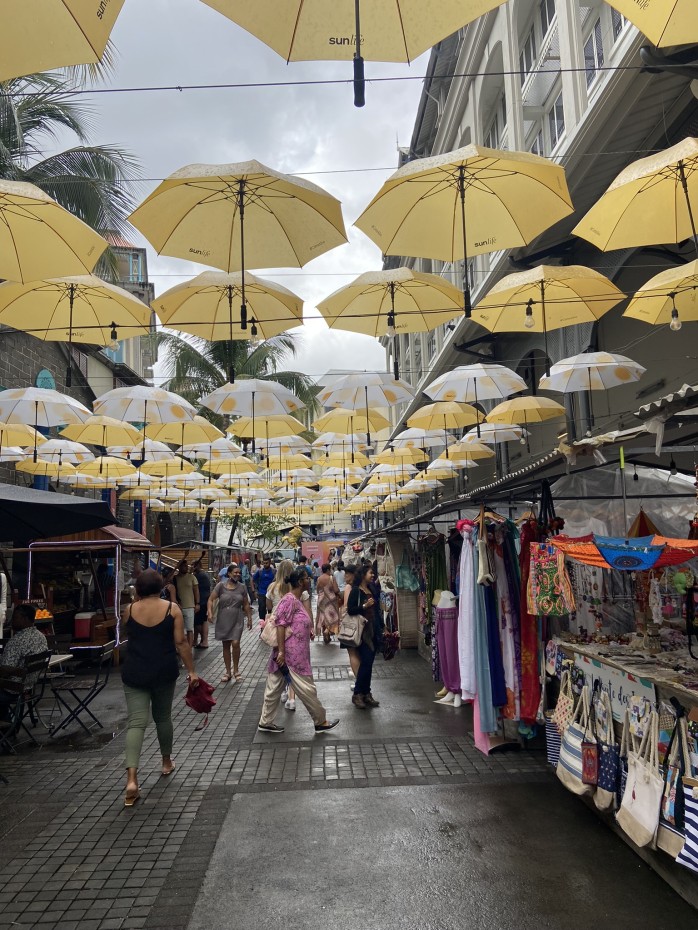 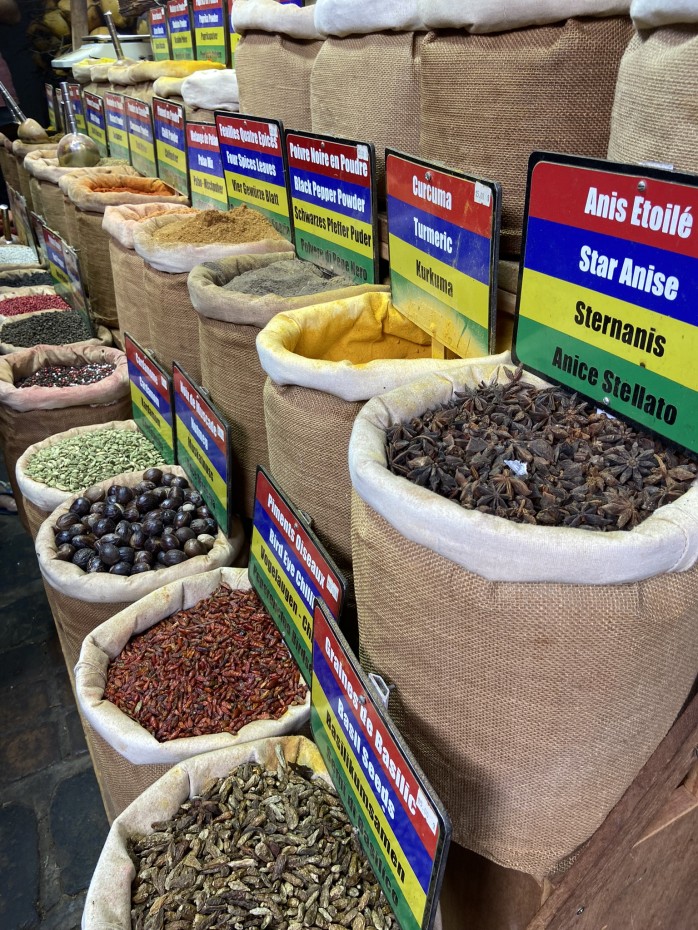 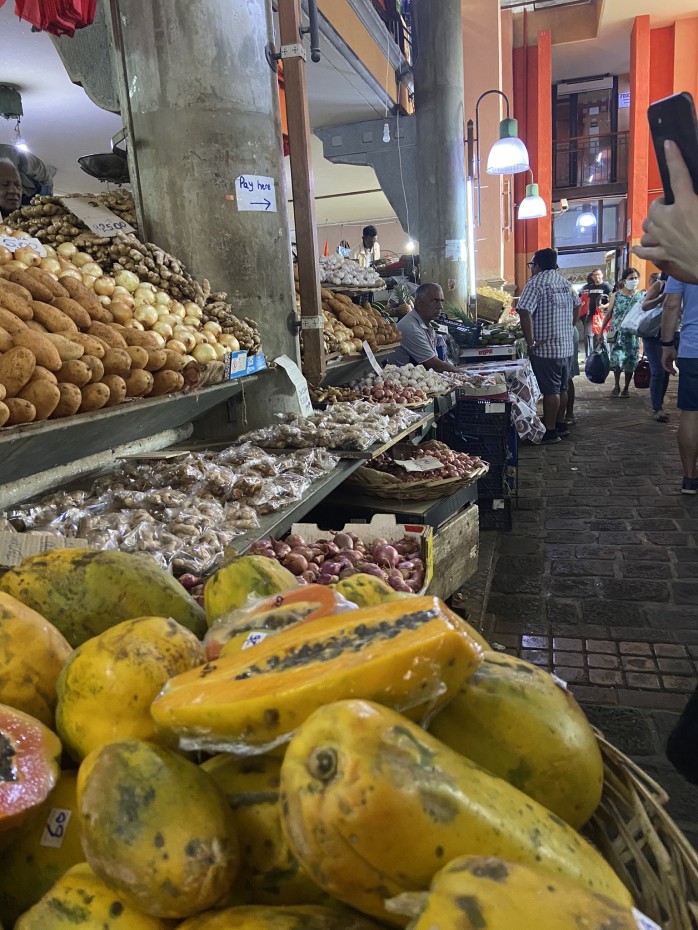 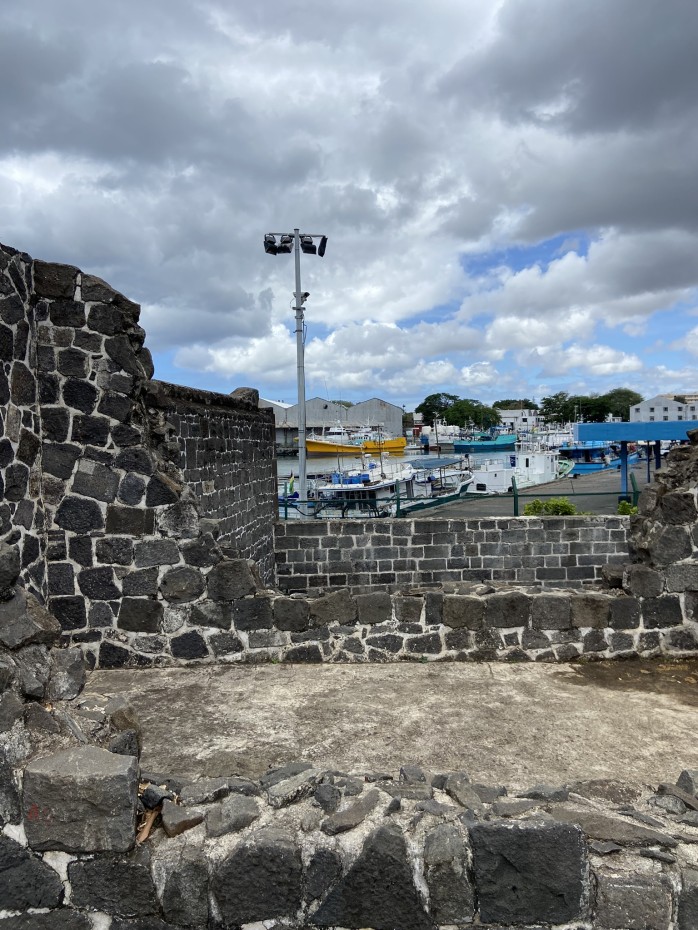 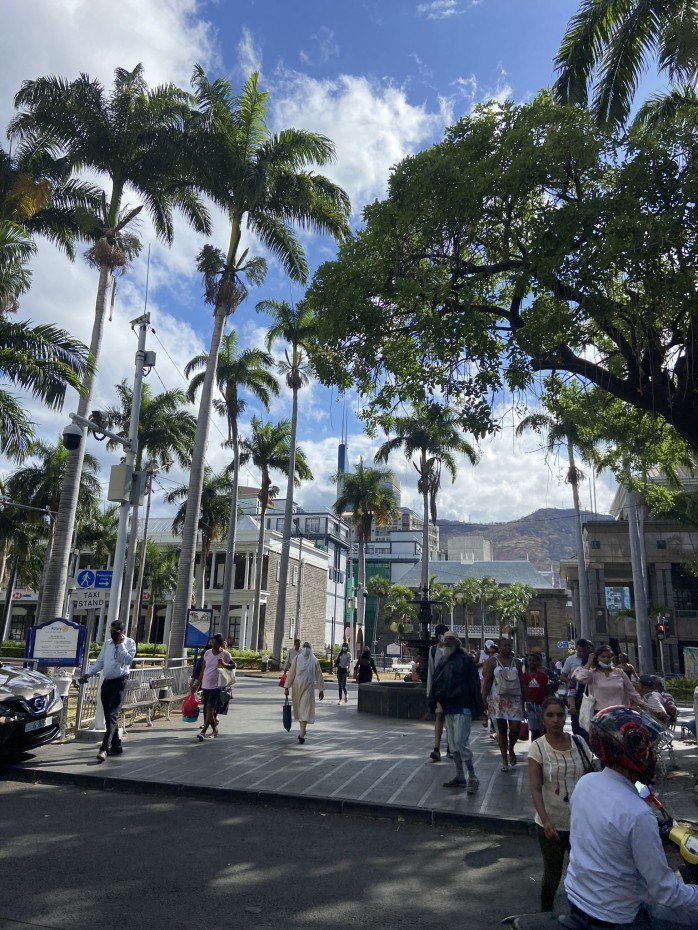 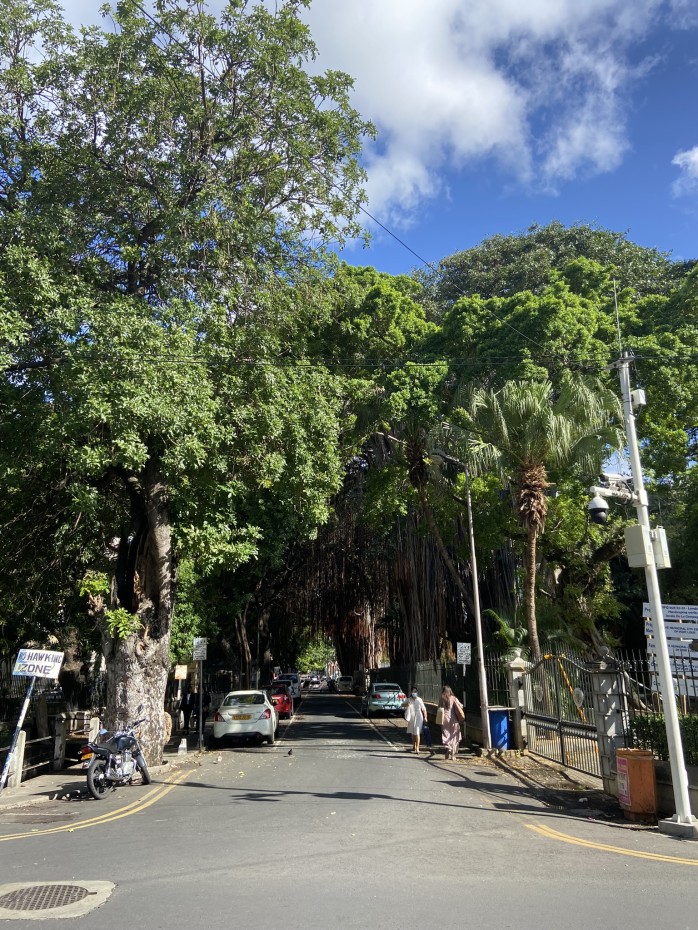 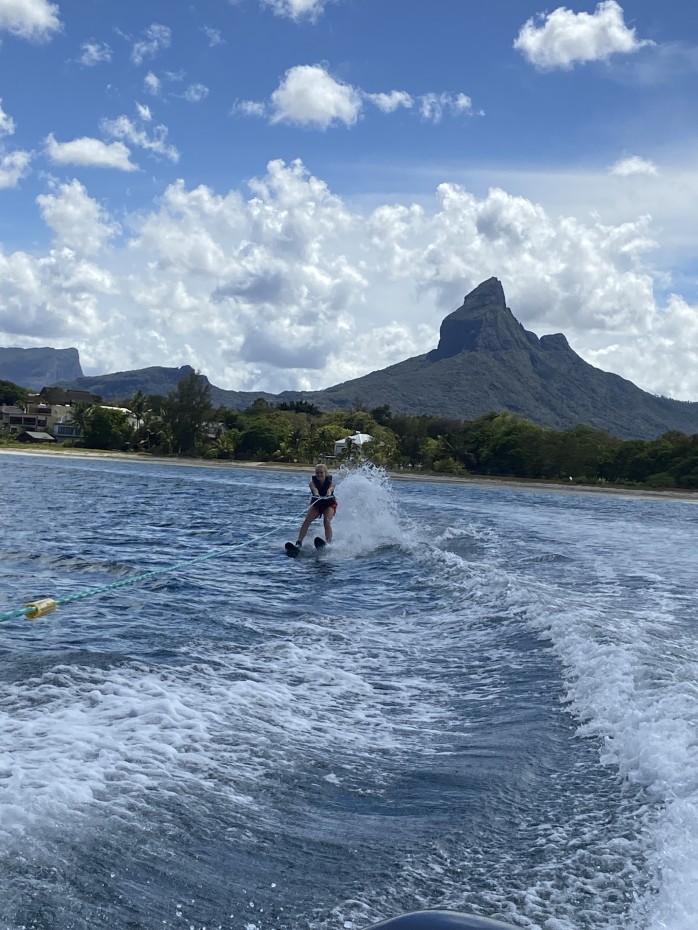 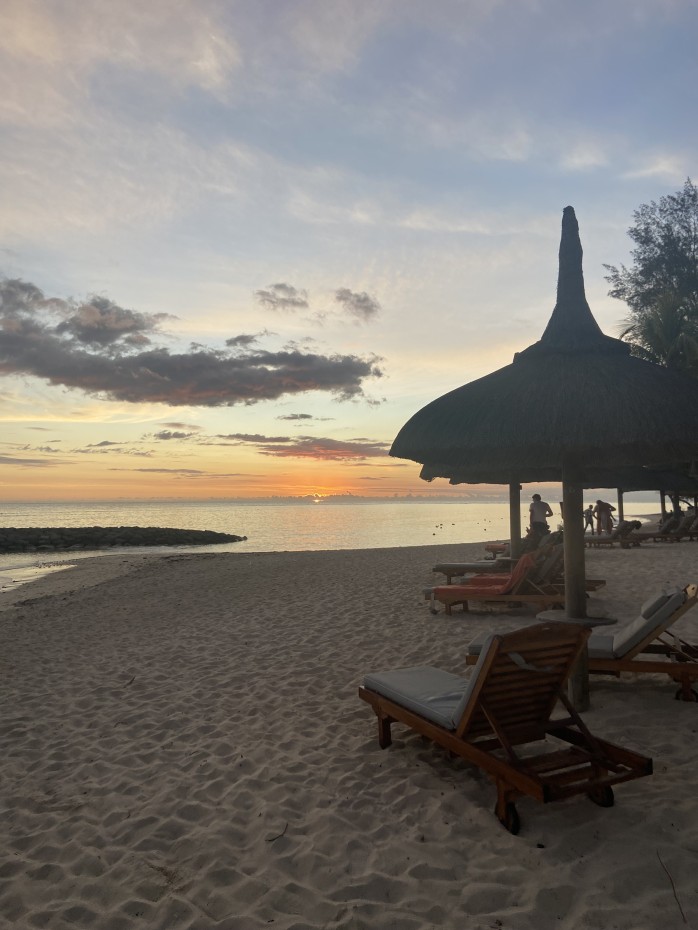 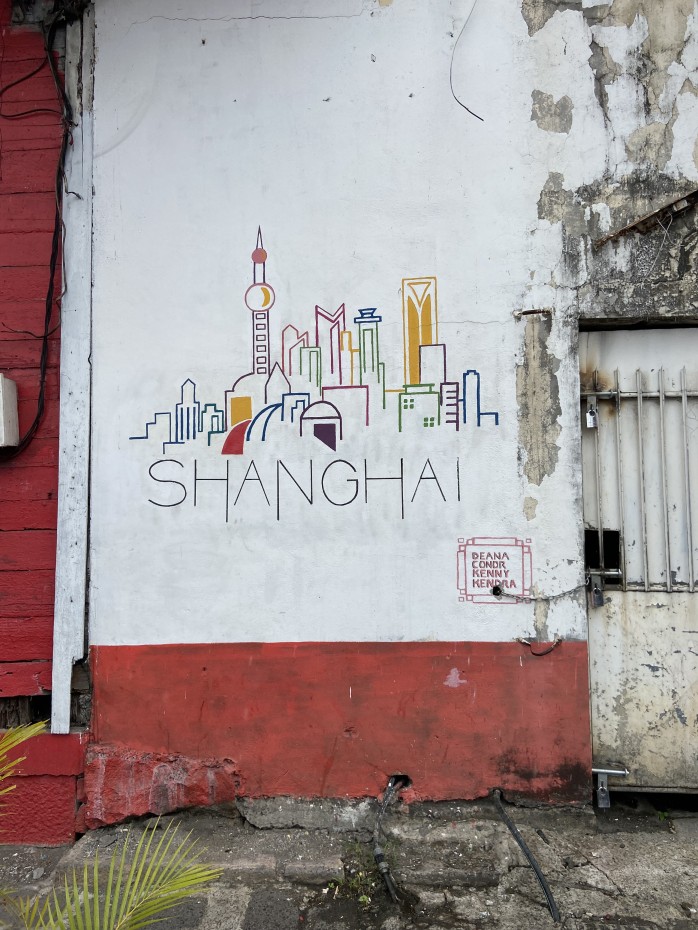 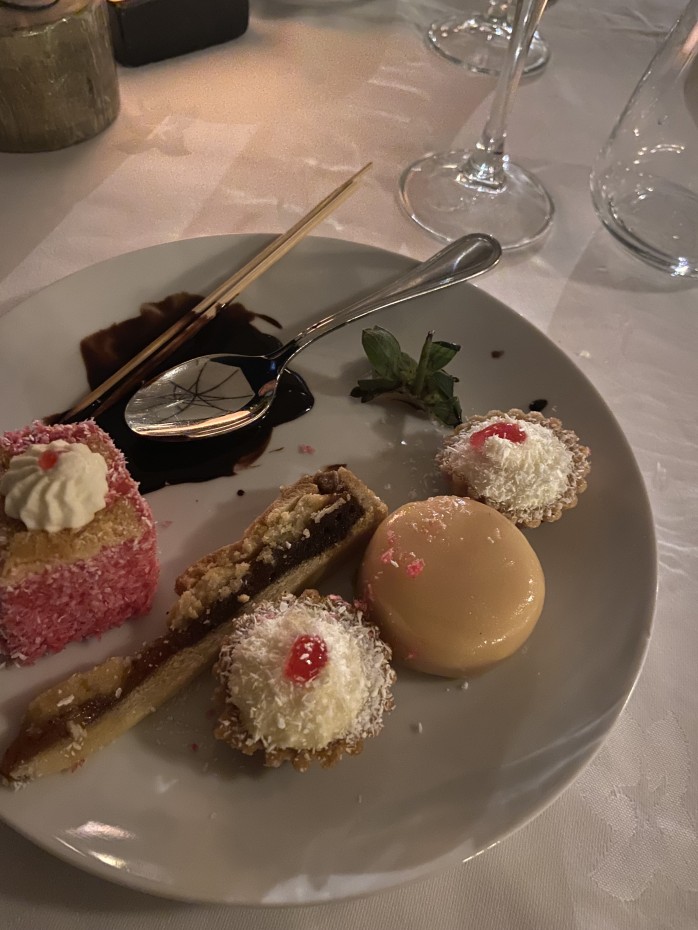 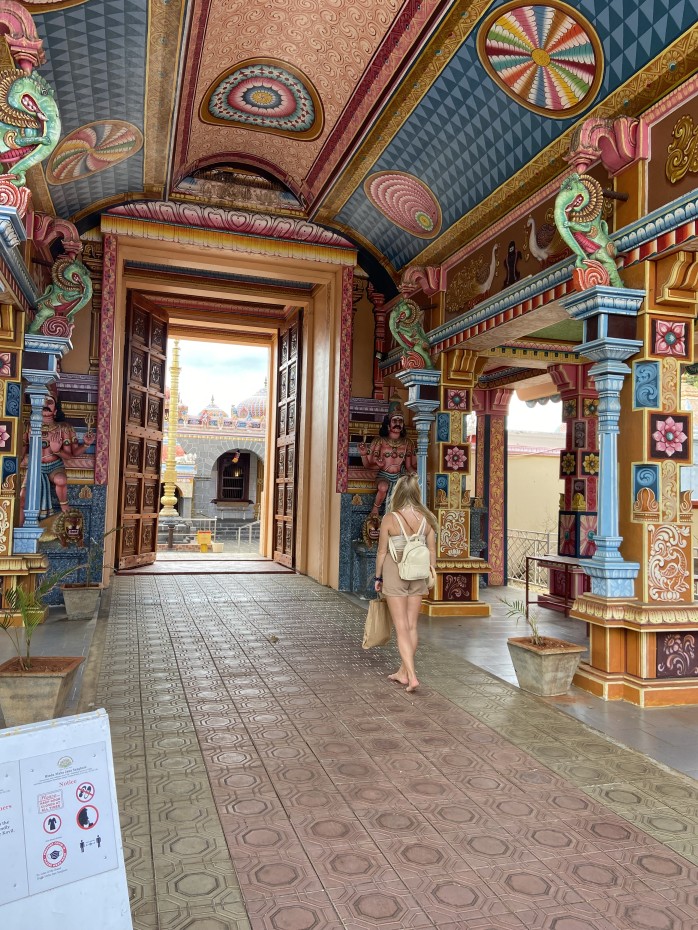 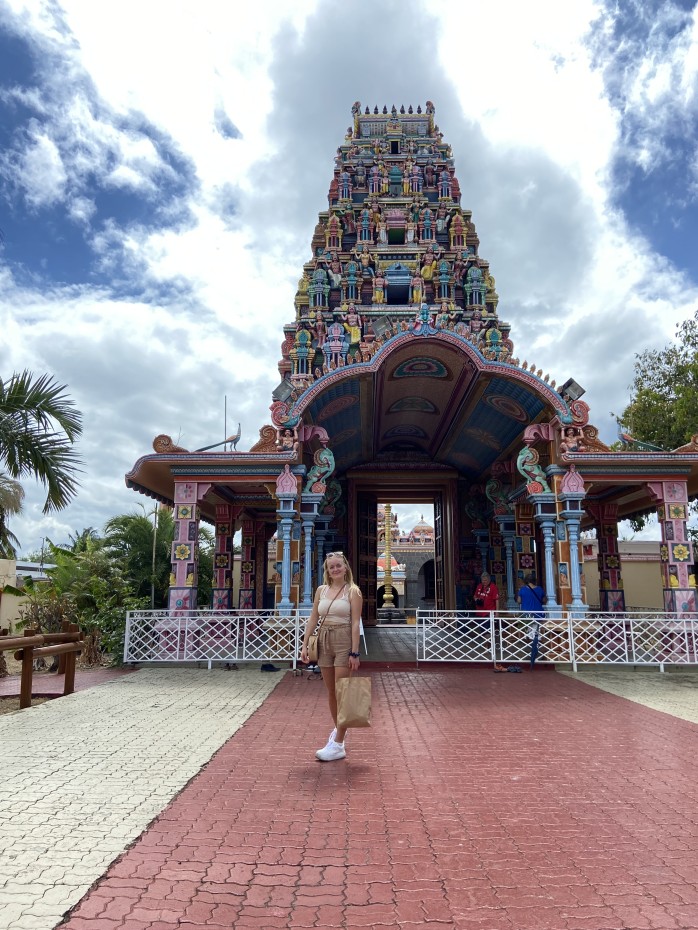 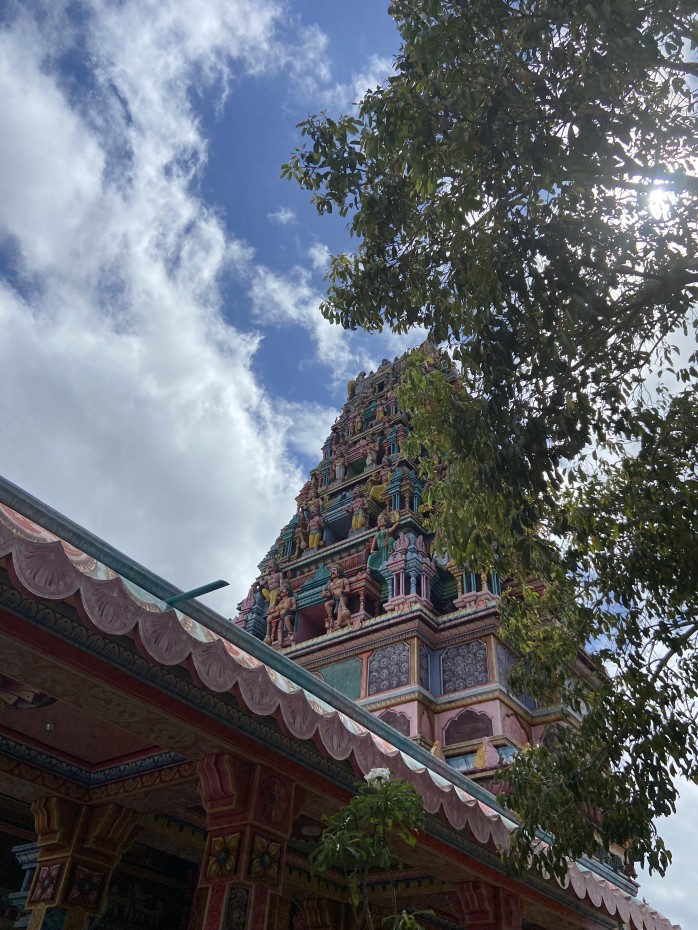 Hope you’re having a great day! 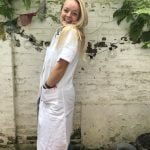 Hola! A 24-year-old med student here, telling you how I sail through the sunshine and storms of my life. Roots are in Finland, exchange-home is in Ecuador, current home is in the Netherlands and heart is where ever my suitcase is. Most of my time I spend with my medicine studies, but on my free time I travel as much as I can and occasionally babble here about my adventures, that sometimes also include all kinds of stress and anxiety related troubles. Sharing is caring, as they say!