Someone who has or had similar gets this..
how much you can ”love” your car..

We had that Car just a day before going to Sweden for winter holiday to meet my family there, January 2011. I remember all like yesterday =)

My father was married to Ethiopian, Sara and him have three kids together- so i have two younger brothers & also younger sis in Sweden, us others? I have no idea how many of us there really are and neither does my dad- he has been busy- our joke 🙂
So just a day before leaving Jani rushed to the train and went to Seinäjoki to buy our first car!!
Always loved BMW´s and luckily he as well!
So he saw that one on sale and went to buy it, well we really had ups and downs with this car but never, never he didn’t let us down on the road..
(if someone is mumbling about pronoun he, let it go! I know what am talking about, that car was so muscular so I use he! – I don’t care is it ”permitted” or not 😛 )

We had this car for almost 5 years, just couple of weeks ago it was sold and new one came..

We have been talking about selling it few times before, but that never happened so when it did this time, i was so surprised, still am..
We never wanted to sell that cos it was bad car or so, it was old but oh so beautiful!!
And V6! the sounds!!
Music to my ears!!!
And actually it was.. last summer we took another Roadtrip (through Estonia via Latvia & Lithuania to Poland and Slovakia, Hungary & back)
and had tens of cd´s to listen, I don’t think we even finished one during all those
4000km´s.. just kept windows open and let the machine sing!!
Just got to love it!!! I also love his HD sounds..

But as much as I love that car, there were few buts!
It spent a lot of here in the City. On the road, it didn’t!! I always make some kinda budget to the holidays for travels, parking, hotels, spending money so I know how much I got to work.. so all the budgets made to that car on our road trips got beaten!!
Last year we had more than maybe + 300e had budgeted, not bad ha??
Well, to be honest I always put little extra, so don’t have to think can we go there and can I buy that or so! but still!!

But on the cities it was extra expensive to drive and unfortunately most of the drive happened here.. so it wasn’t like lets jump to the car and go somewhere.
And that was a low car..
There has been some tricky situations cos that but managed and as said we always got where we wanted to go!!
That car has been around the Europe (east side), 2011 we had the first road trip ever and since that been on road at least once a year, usually on summer longer ones and on winter to Latvia (only once flew there-tens of times by car).. so that car has taken us to many places!!
This summer he saved us at Tatras.. never thought car like that could get through those mountains but it did!!
Also driving to the summer cottage this fall, there was a storm and a tree fell to our car but we are here!! Only some damaged to the bumper etc..
So it was hard to let go..

Now we have new car, much younger, our old car´s baby so to say, it has cruise control, webasto (controlled heating), it´s diesel and so it doesn’t spend a lot..it is a nice car but it is not making me feel.. It´s a car we can go now when ever we want to, no need to worry about the gas.. but it is just a car.. I like it!! and it´s nice that don’t have to give all my salary to him for picking me up late at work (half kidding)
but the look and the sound- there is something missing..
I tried to explain that to Jani before and just few days back we talked about that old car and he said that now he understand what I tried to explain..

Last time we drove home on highway, after the car shop, it was below zero but had to open the windows and listen the sound of V6 one more time!!
if things goes like it seems (all the fun stuff is forbidden and taxes gets higher for car.. that was probably last time had a chance to have V6..

I know it is silly to ”complain” about how good car we had since we still have a car but still.. if you had a car like that and been on that.. you would know…

Half kidding again but we actually spoke about if there were money enough & it would still be on sale.. would go & buy it back in a heart beat..

But maybe if I give time i will learn to like this more..
Now am just thinking back and feeling sad that we let that car go…

Luckily the guy we got the new car also was kind enough to listen the stories about the car so it felt like we had the therapy session- much needed to close the deal.. 😉

RIP our BMW! <3
Hope someone who cherish that as much as we did will buy it..

PS
with this old car almost every cop came across stopped us or turned around and came to check its papers oslt.
Now there have been none, so ”normal” is this one.. even though luckily it´s still almost 2 seated car / even though there are 4 doors.. which am not that into..

and I don’t think anyone wants to steel this cars bumper like with last one..
first one happened on our parking lot, am not kidding!
It must have been request.. never got it back & during that night happened few similar theft.. and what is the funnies part: they first thought it was insurance fraud!!
Imagine that!!
But then he (insurance guy) realized we didn’t have anything to do with that, we only had the car on Online-market before and of course they saw all the details (M 3) there and came to pick up the bumper.. no money or anything got missing, just the bumper..
So we had to take Janis dad Fiat to get to Estonia, we had a small spring break (beginning of June) in Pärnu, which was nice & we ended up to stay one night more in Pärnu!!

Second theft was when the tree fell to our car and it got under the car and the bumper got teared apart.. and we were afraid more will come and it didn’t even fit inside the car so we had to leave it.. next morning we went to pick it up and guessed right someone had already took it…
so two bumpers & license plates missing.. 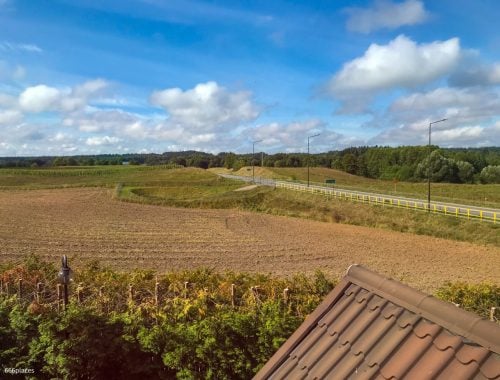 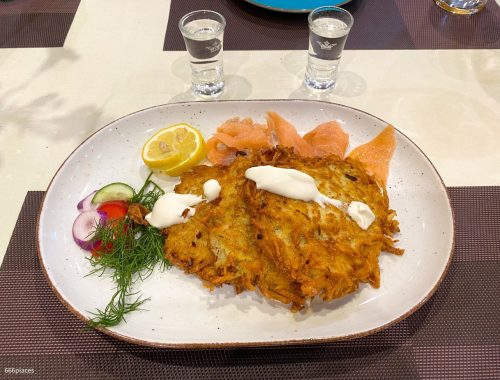 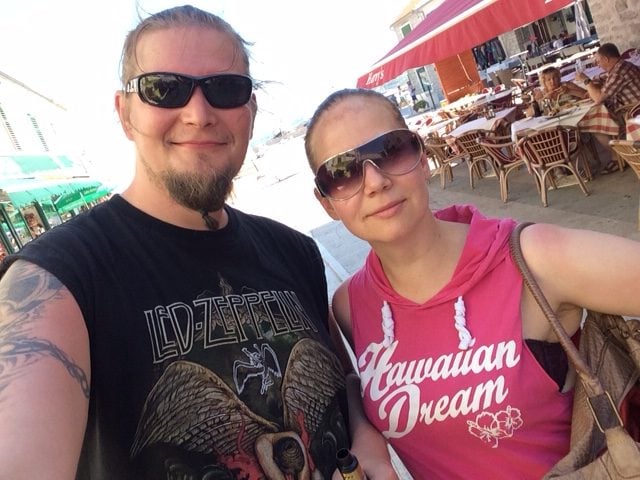 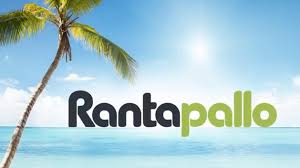 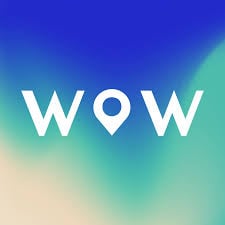 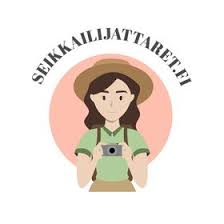